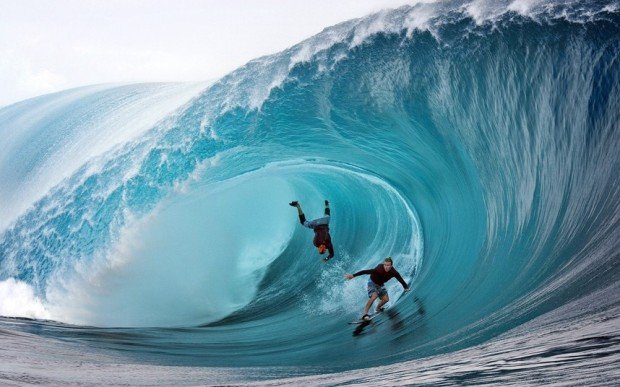 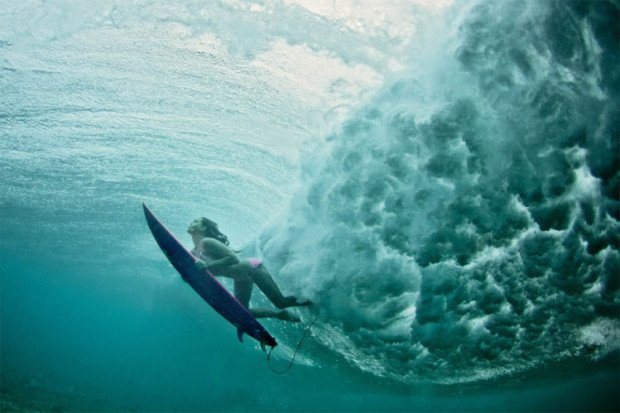 Alcon Entertainment and Warner Bros. are currently working on a remake of the film “Point Break”, written by Kurt Wimmer (“Salt,” “Law Abiding Citizen”) and directed by Ericson Core (“Invincible”).

Find the Best Beaches for Big Wave Surfing in Hawaii

/ 04/04/2014 / VG web things
The birthplace of surfing, Hawaii and its beaches are unsurprisingly some of the best places to catch the biggest waves in the world. The following are only some of the

/ 30/01/2014 / VG web things
Hawaii is a well-known and the most-loved destination for big wave surfers. Fun, exotic colours, endless shopping and awesome big surfing fun is what one can enjoy in Hawaii. One
RECENT NEWS /
ATHLETE / PROFILE