LOCATE SPOTS
ON THE MAP 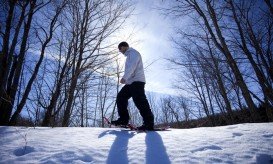 Ski Chantecler is a well-known ski resort in the Laurentides region of the Canadian province of Quebec, Canada. It is one of the most appropriate places for those who want to feel the adventure and enjoy themselves in all fields. The fact that this spot is a few steps away from the town of Sainte-Adele and one hour from Montreal, makes it always busy. 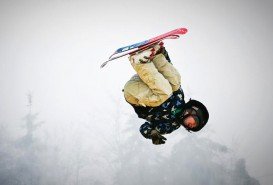 Silver Star is the most appropriate place to have fun and escape from the daily routine. It is a well-known ski resort situated near Silver Star Provincial Park, in the Shuswap Highland of the Monashee Mountains, 15 mi/25 km northeast of the city of Vernon, British Columbia, Canada. The area has been awarded as one of the Top 10 Wine Spas Worldwide and the best family resort in Canada. 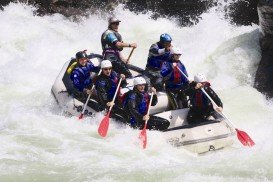 New River Gorge National River consists one of West Virginia's heritage. It was established as a unit of the national park system. It is located in the Appalachian Mountains of Southern West Virginia, including over 72808 ac (295 km²) of land along 53 mi (85 km) of the New River from Bluestone Dam to Hawks Nest State Park. 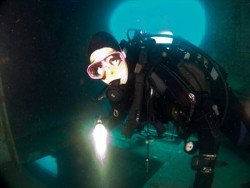 Rothesay is one of eastern Ontario's most famous wreck sites. It is a Canadian town, located in Kings County, New Brunswick, a community of Saint Jon along the Kennebecasis River. Rothesay is one of the most appropriate and famous places for scuba diving.

Glenshee lies on the border of Aberdeenshire and Perthshire in the Cairngorm National Park. 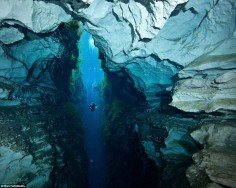 If fascinated by cave diving, then Swansea is the place to be. South Wales peninsula is famous for its caves as it combines dry caves with caves, partially filled with water.

Volcano National park is located at 30 mi/48 km in the southwest of Hilo Town in Hawaii. The park was established in 1916 and is a combination of unique ecosystems and diverse environments that range from the sea, to the summit of the world's biggest volcano, Mauna Loa, as well as Kilauea witch is the world's most active volcano. 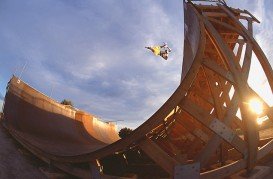 Adelaide, the liveliest city in Australia, is the capital of South Australia state and is situated on the Adelaide Plains and more specifically at the north side of Fleurieu Peninsula.The city is built next to Torrens River and is surrounded by the Mount Lofty Ranges and the Gulf St Vincent. 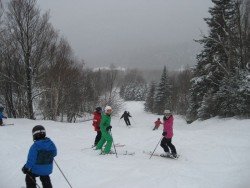 Saint Raymond, also called Saint Raymond de Portneuf is a city in Quebec, Canada, located about 63 km/39 mi north-west of Quebec City. Ski Saint Raymond is an ideal place for those who want to have fun and enjoy themselves in all fields. Visiting this spot during winter season, gives you the opportunity to feel what is called, best vacations. 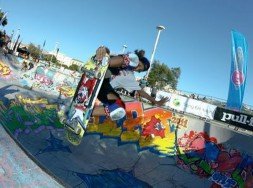 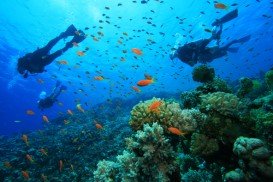 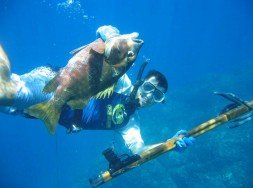 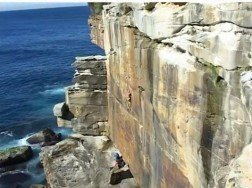 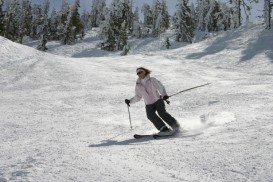 Mount Baldy is situated between the South Okanagan towns of Oliver and Osoyoos, near Penticion in BC, Canada. It is an all year round destination and famous for its friendly atmosphere, great snow conditions and excellent wine. The many years of experience that this resort has, guarantees your safety and adventure. 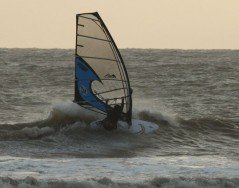 Liverpool is located along the eastern side of the Mersey Estuary. The climate here is classified as a temperate maritime climate, like much of the British Isles, with mild winters and cool summers. Liverpool is noted for its music, as it is the birthplace of The Beatles. It is also well known for its rich architectural heritage. In addition to that, the city won the World Heritage Site status by UNESCO in 2004. 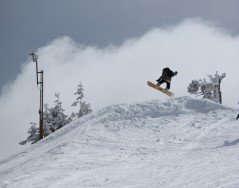 Mount Ashland is the tallest peak of Siskiyou Mountains, reaching at 7500 ft/2286 m. The spot is a majestic place to visit, if you are a fan of nature and sports.

Nikos Kaklamanakis is considered to be one of the best male Olympic board sailors up today, being 3 times World Champion and having the Best two medals (Gold in Atlanta

Started kayaking at age 12 through my local scout group, spent the first few years sharing my passion for kayaking introducing it to other people my age. I Started freestyle

My name is Aniol Serrasolses, I am 19 years-old and I am from Catalonia, Spain. I started kayaking when I was 12 years-old at the kayak club in my hometown

Born in Nice in France , I raised in the back country of the beautiful French Riviera. I started skateboarding at 10 years Young. At 17, I started to travel

I’m Riccardo Marca, 18 years old and born in Riccione. I started windsurfing when in Egypt in 2008. I was windsurfing in Riccione till two years ago, but it is