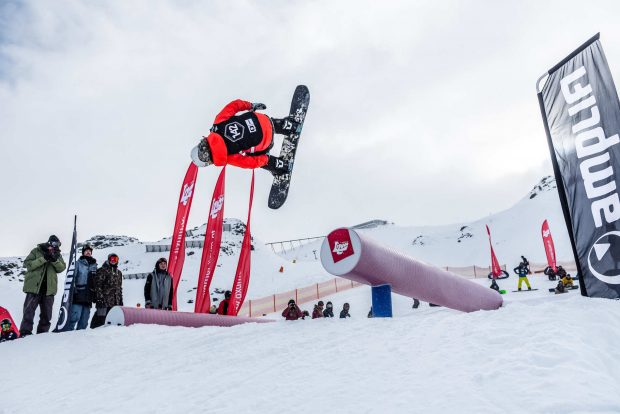 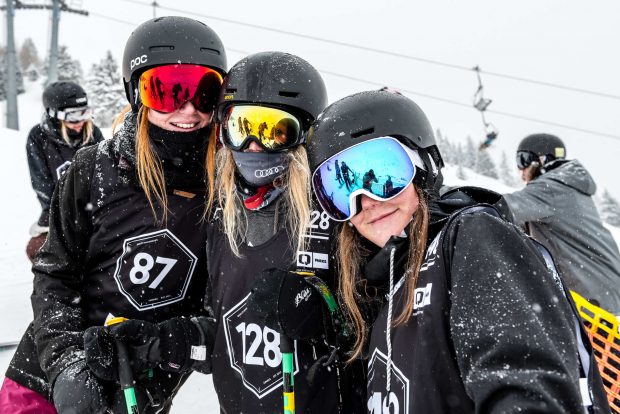 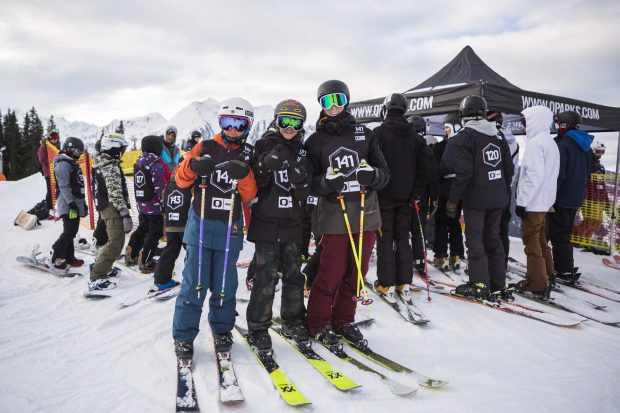 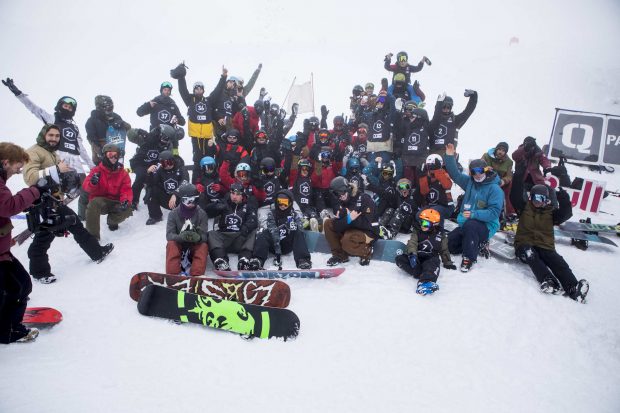 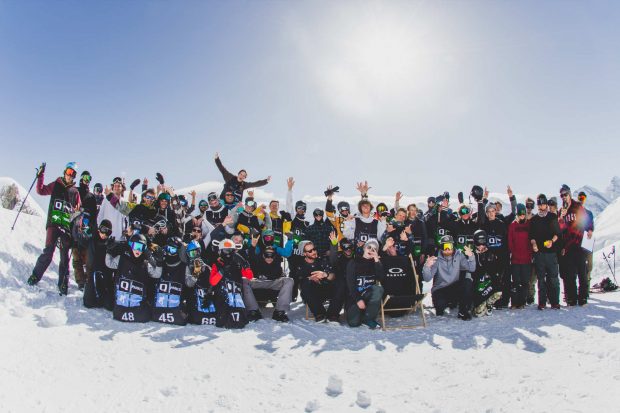 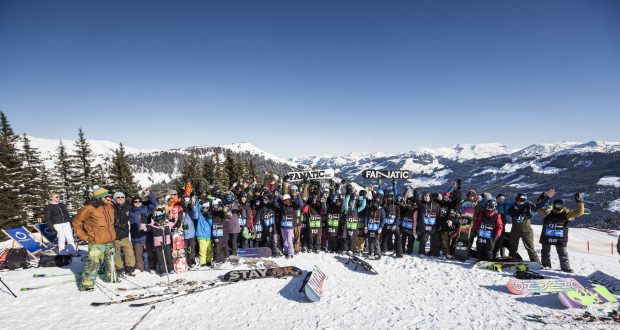 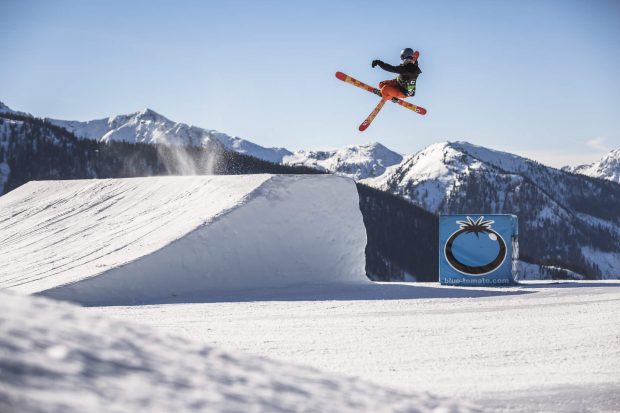 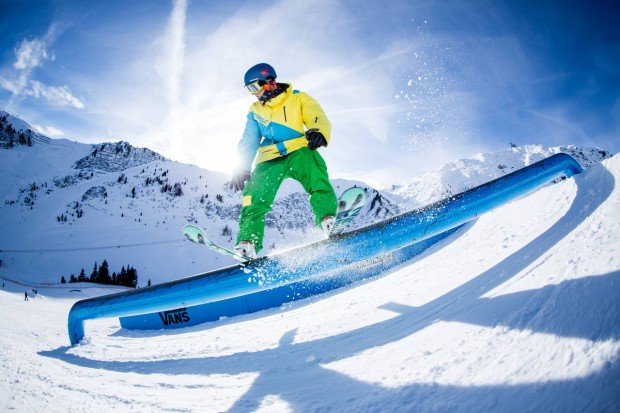 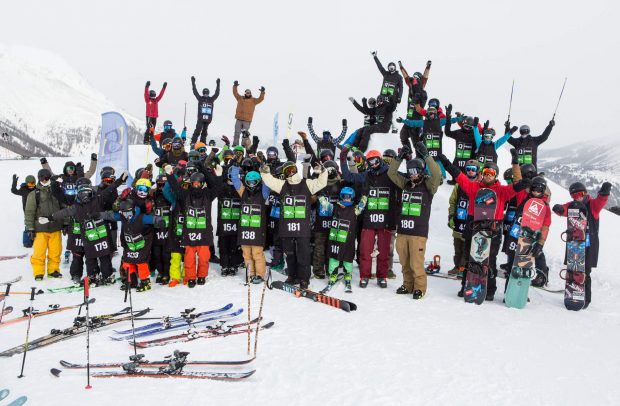 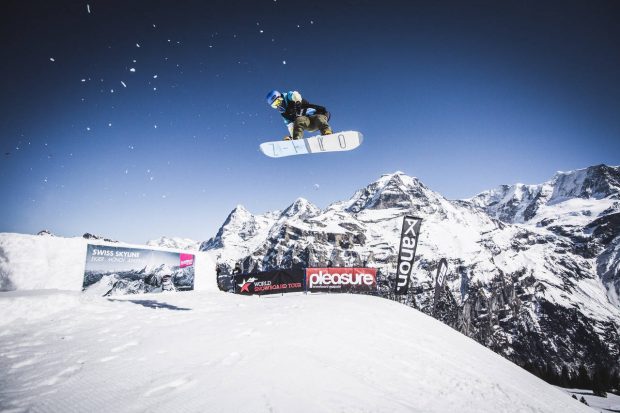 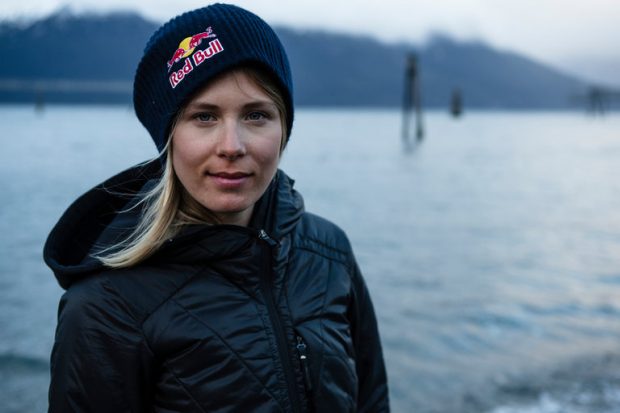 It almost seems like a game of fate that Swedish Extreme skier Matilda Rapaport would survive an avalanche in Alaska two years ago, only to find death by another one 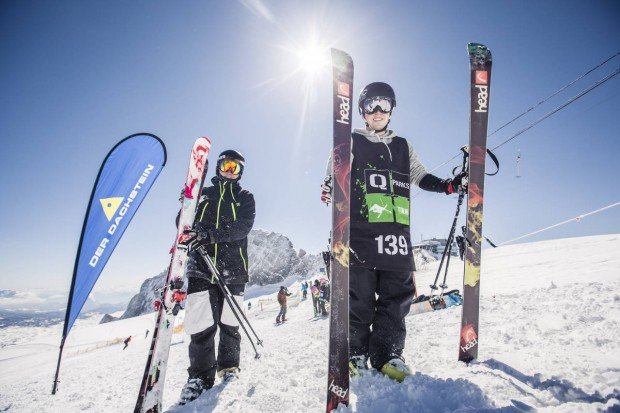 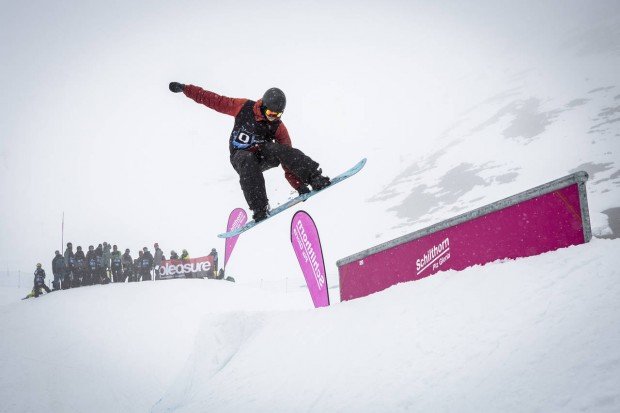 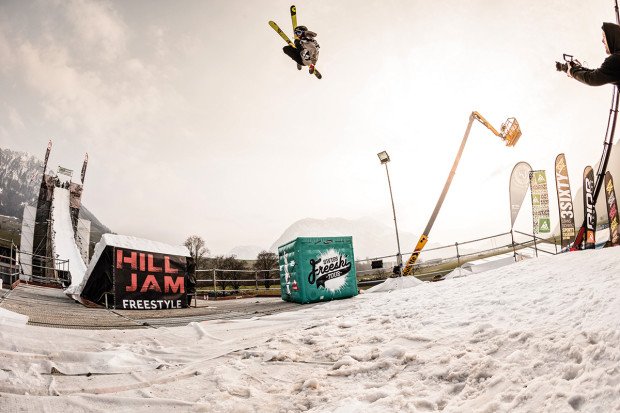 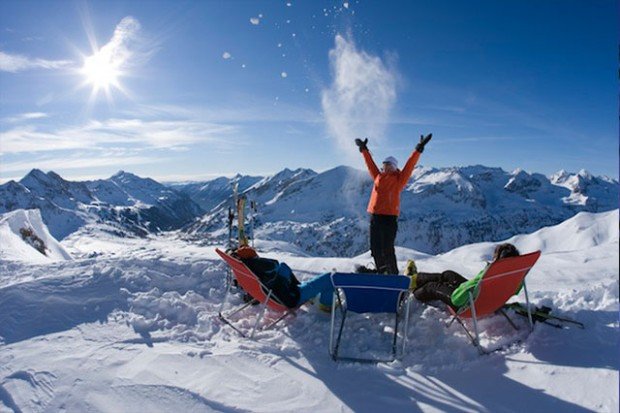 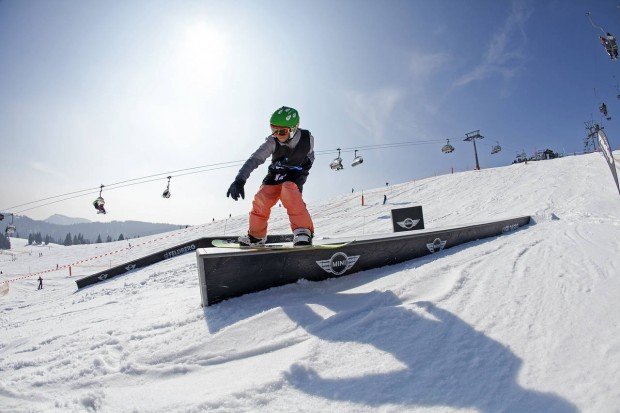 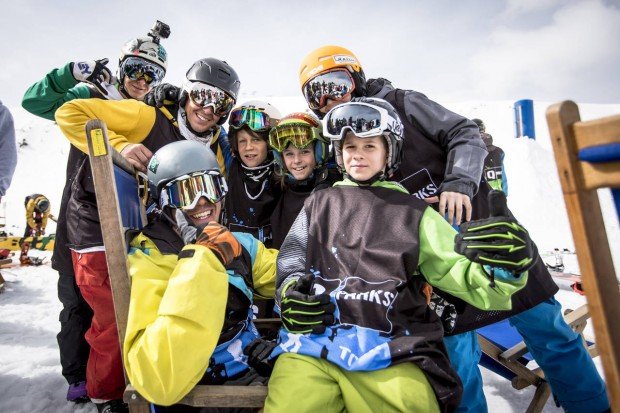 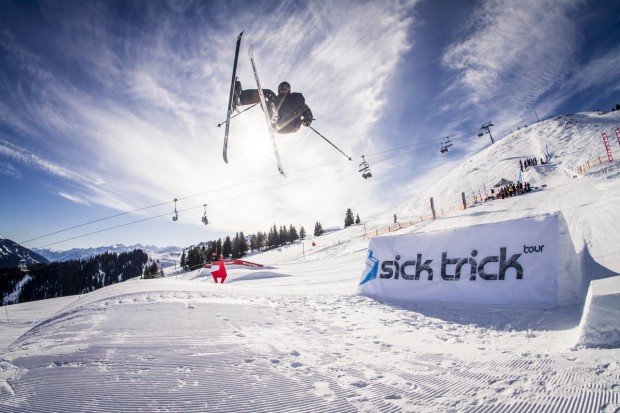 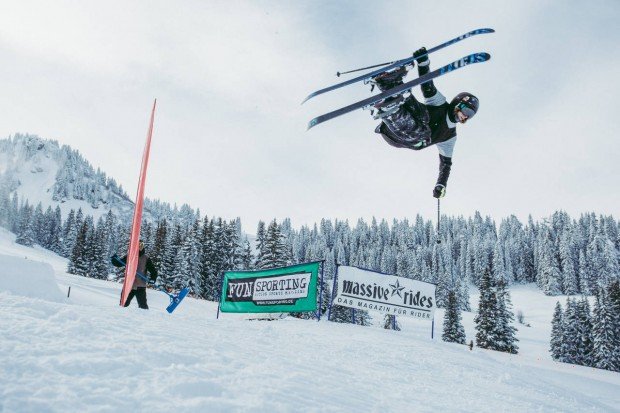 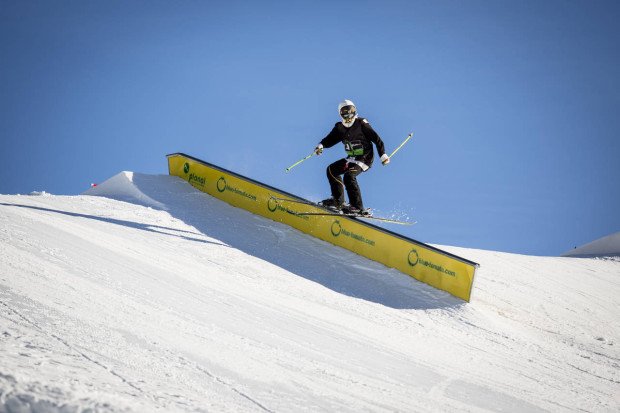 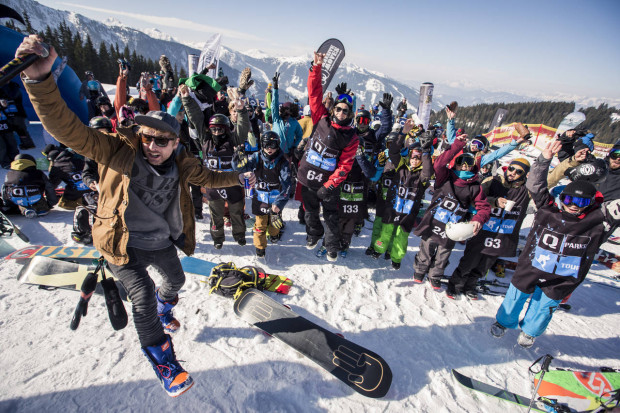