If you are, or ever have been, an athlete who’s been through a serious injury that might had or has cost you the joy of practicing your passion, be prepared to be deeply touched by this story. If you are not, the only thing I can promise is that you will not be bored for not even one second. On the contrary, be prepared with a box of tissues by your side, as this is a story so well documented that it’s as if you are a bystander. 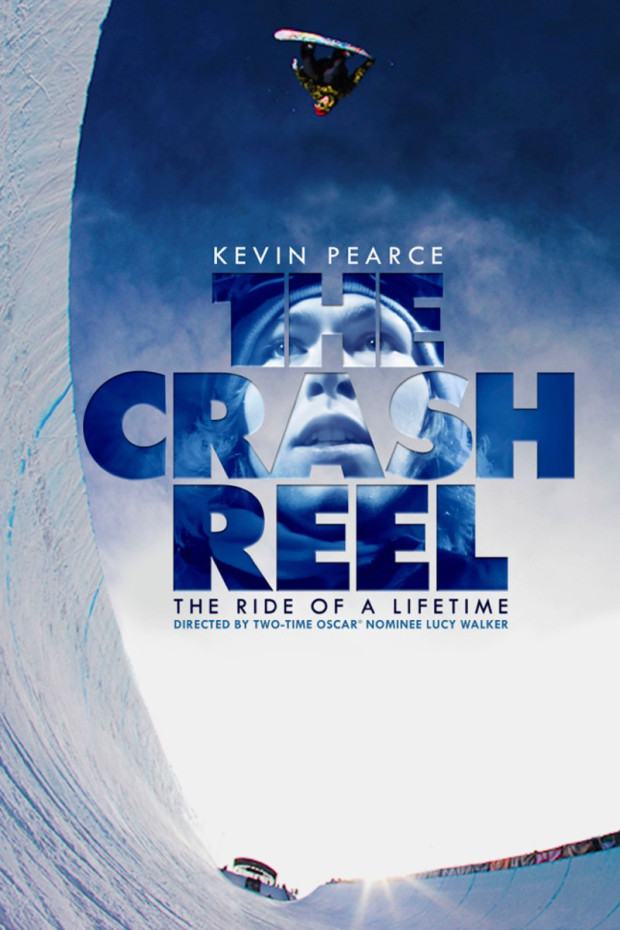 Summary: We are basically watching three stories here. The story of two childhood friends, Shaun White and Kevin Pearce, growing up becoming snowboarding legends and rivals for the top spot on the podium in the Qualification competition leading to Vancouver‘s 2010 Winter Olympics. Then comes the tragic accident of Kevin Pearce… a wrong landing, in front of the eyes of his very best friends, leaving the ingenuous hard-working snowboarder for 6 days in a coma, not knowing if and in what state he’d wake up. Part three, is KP’s recovery process from a serious brain injury from which he walked away with the least of what could’ve had happened to him. We are becoming witnesses of his eagerness to return to his sport and the hesitation and justified fear of his family. His final realization and acceptance of his new situation is, in one word, inspiring.

The Veteran film maker Lucy Walker (“Waste Land”, “Devil’s playground”) did a splendid choice about documenting this story. Kevin’s fame and years within the sport, significantly enriched Walker’s material to work with. She had in her possession videos from the athlete’s past competitions, interviews, moments of success and of disappointment, as well as the family’s rich video documentation of Kevin’s childhood and early years on his snowboard. These, in combination with the 150 minutes of shooting in the Pearce’s family house and shots from the hospital and rehab process, are finely edited and combined in a way that is, to say the least, compelling in the most heartfelt sense. Mom’s (Pia Pearce) interview is of the most heartwarming ones. Just the description of hers on getting the news of her son’s accident will touch you deeply. What will make even the most cold-hearted out there completely melt, is brother’s David Pearce interview. David’s Down Syndrome story could have made a documentary on its own. Yet, the way that Walker blends and juxtaposes the two stories is of the key attributes of the film. The integration of the two different disabilities, without creating confusion, is phenomenal as Walker’s direction. 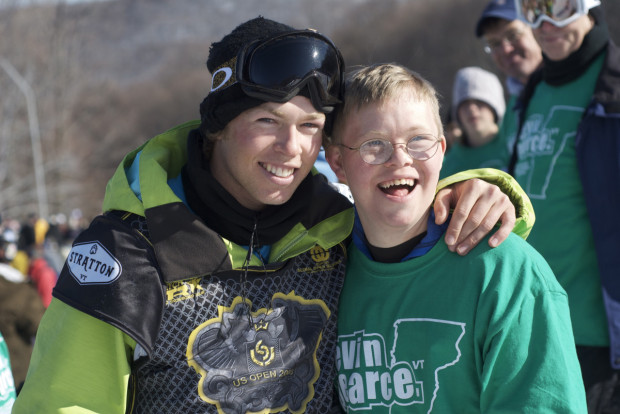 Walker manages to bring together, without overloading the viewer, the thrill, the excitement, the arousal perhaps and the adrenaline highs of the extreme sports, alongside the behind the scenes of an extreme sport accident. As extreme is the sport, as extreme is the accident. From the beginning of the film she is connecting the viewer to Kevin’s story. She’s showing a sequence of successful moments, comparing the competitiveness of Shaun White with the friendly and openhearted spirit of Kevin Pearce, creating a sentimental crescendo that violently ends with Kevin’s accident. Personally, I was devastated about it. She is showing the ugly side of extreme sports, the dark side of the X Games, the unknown side. Yet, she is not making the extreme sports any less appealing than they are. She completely respects it.

This is not a typical sports story, it’s a drama. A story about choices; about choosing yourself over passion; about placing your aspirations second to your well-being. It’s a story of winning by giving up something you love. To me, the drama is not in the accident itself. It’s in accepting what happened, how it changed you and how you will use the knowledge of the experience you had. The way Kevin Pearce chose his next life purpose is awe inspiring. Watch the movie and remember my words…