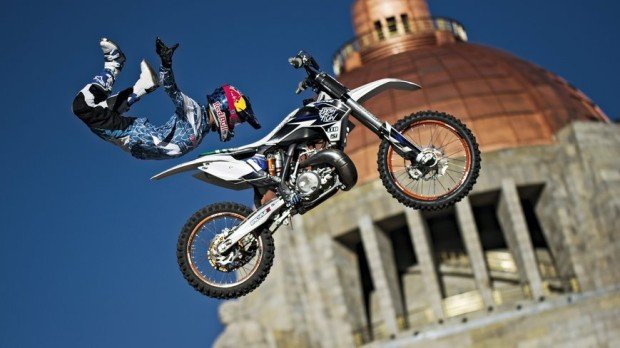 Taking motocross in a whole new level, Red Bull is once again preparing to amaze the crowds from around the world in yet another stop of the Red Bull X-Fighters 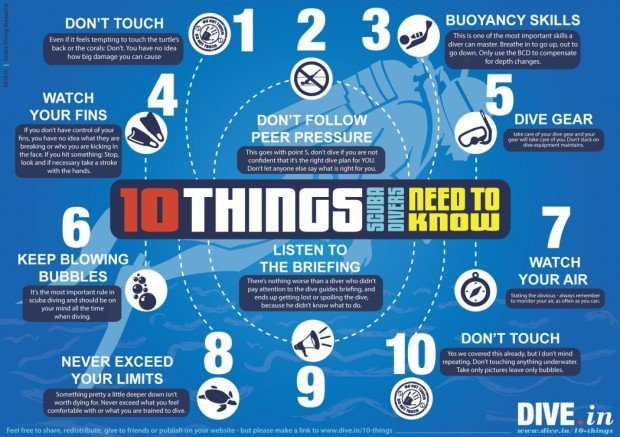 No matter what level we’re at as divers, there are some things that we should always remember. You might know some of them from your first scuba class, or heard

Extreme sports athletes N.Kaklamanakis, H. Levin, S. Medysky, A. Sterry, W.Tonkin, S. Hauser reveal what would like to be their greatest achievements

Nikos Kaklamanakis: I certainly think the Olympic Gold Medal as a top honor, but I can not single out one distinction, all are the same important from my first National 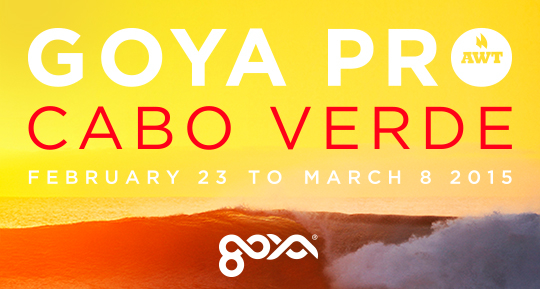 Last night the Opening Party for the Goya Cabo Verde Pro contest took place on the exotic island of Sal. Some of the biggest names in windsurfing attended the event 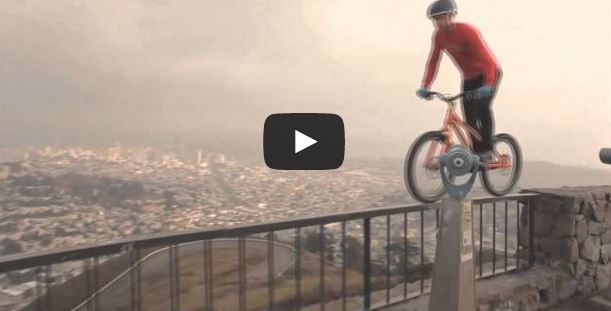 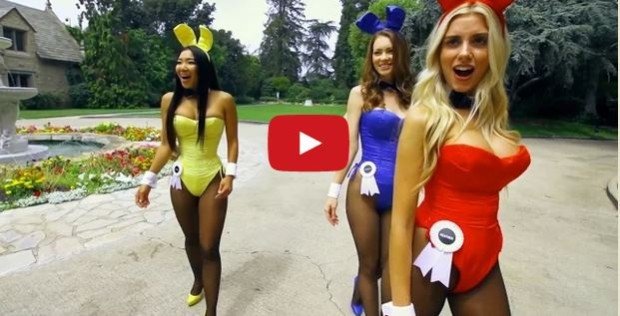 Real talent and creativity in the grounds of Playboy Mansion. Take a look at the skills and tricks Danny managed without getting distracted by the giggling beauties around. Just excellent!!! 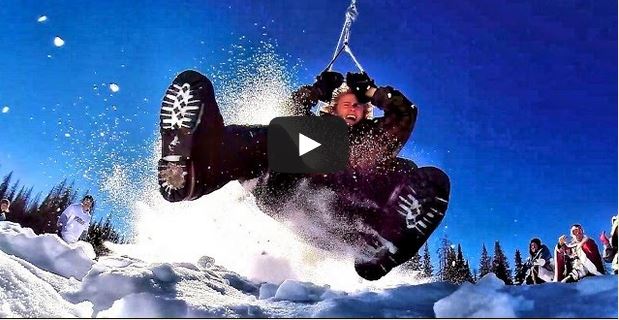 Check out these crazy awesome people having fun and doing insane stunts like fast downhill slides, speeding through tunnels and jumps. Soooo cool !!!

Jet skiing through the narrow canyons of Lake Powell 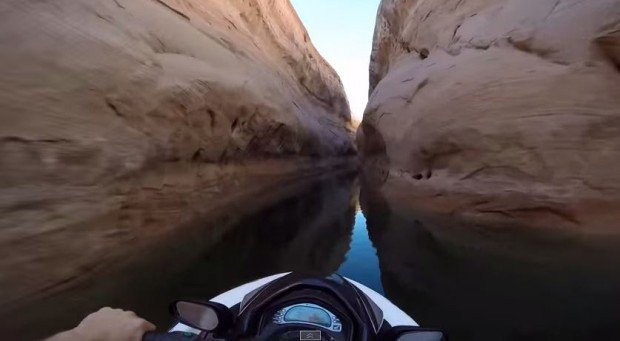 Check out this high speed jet ski tour and admire the illusion the water sets, making the rider look like he is flying over a cliff, a deep crevasse or 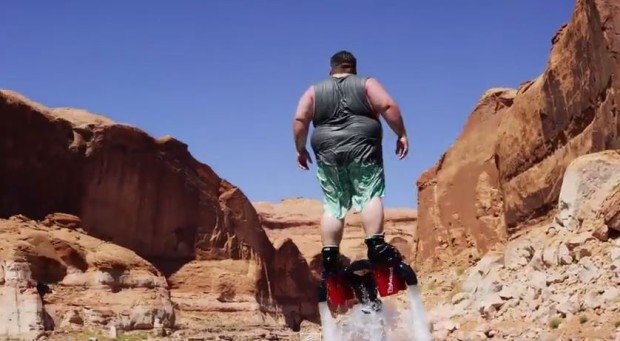 Watch these young people getting launched up to 55 ft and into the water. The best way to have fun and some adventure in life. Really nice!!

Moto trials on a roller coaster 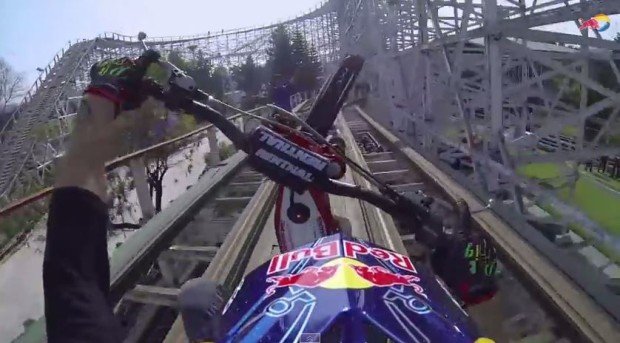 Julien Dupont, a French legend rides his bike down the tracks of a wooden roller coaster, the Montana Rusa at La Feria de Chapultepec amusement park in Mexico City. Riding 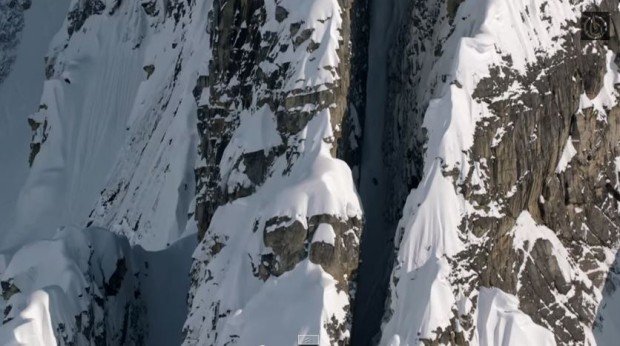 Cody Townsend, a charismatic skiing athlete rockets through an almost fully enclosed runway, bringing a rare combination of style, speed and power. Is this extreme skiing or not?? Congratulations!!!

Jetman flying in the sky of Dubai!!