Hey everybody! I know it’s been a long time for me to write and close our Top Extreme Athletes articles series for the sky, water and currently, for rock climbing.

“Nothing but climbing!!!” That’s exactly what you are going to hear from any climber on earth! This is due to their passion and strength for climbing inasmuch as they never get tired. See below our list with the best climbers today:

Starting with Ueli Steck, a Swiss rock climber, born on October 4th in 1976. Steck is well-known for his speed records on the North Face Trilogy in the Alps. He has achieved the 9th difficulty rating in climbing at 17 years old. Two of his best climbing achievements are those of the 2008 Eiger Award, for alpinistic performances and the 2010 Karl Unterkircher Award, for climbing versatility. 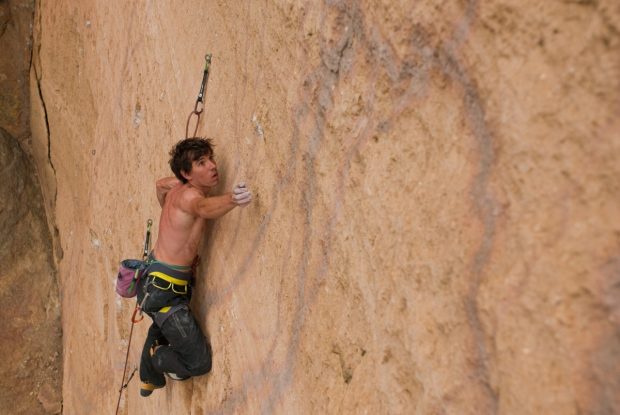 Alex Honnold is an American rock climber having broken a number of speed records. Firstly, he started climbing at 11 years old and then dropped out of the UC Berkeley to devote all his time to climbing. People know him for the free solo ascents of big walls, such as the Yosemite Triple crown, an 18 hour-50 min link up of Mount Watkins, The Nose and the Regular Northwest Face of half Dome. 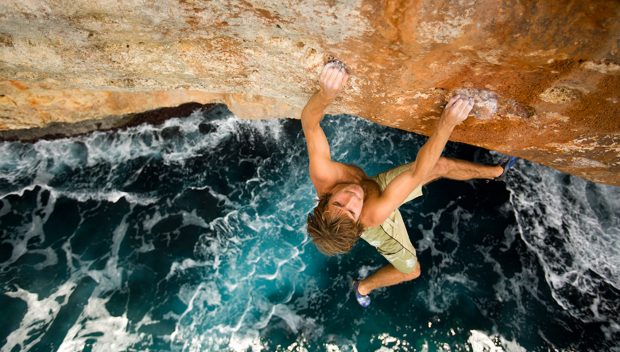 Chris Sharma, another rock climber in the USA who has been described as the best rock climber in the world. Starting climbing at the age of 12, he was already winning some of the national bouldering competitions when turning 14 years old and completing his first ascent of Necessary Evil in the Virgin River Gorge at 15 years of age. 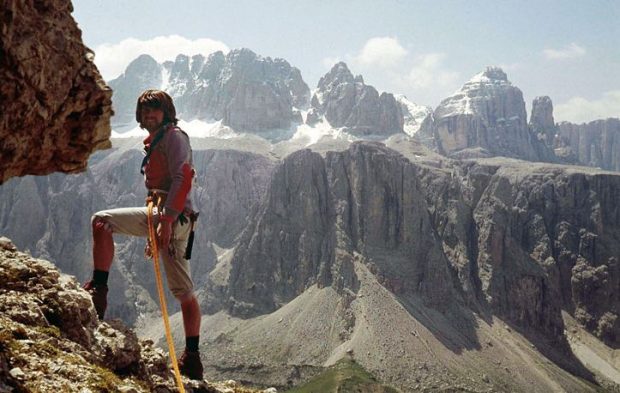 This is Reinhold Messner from Italy, the first mountain climber to ascend all 14 peaks in the world over 8,000 m / 26,246 ft high. He has been called the greatest climber in history as he is renowned for making the first solo ascent of Mount Everest without any supplemental oxygen.