WATER is what keeps us alive and clean…it’s tranquil sometimes but wild most of the time, depending the way you use it to transform. Insomuch as we had talked about the Top Extreme Athletes: SKY last time, now we are going to present to you all, the best athletes in water sports. 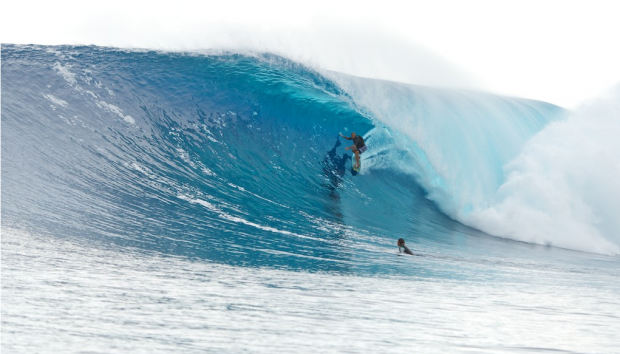 This is Laird Hamilton, a Californian big-wave surfer who was born on March 2nd in 1964. He is a talented surfer from the age of 17. He used to enjoy riding over the waves, viewing the sport as an art-form and that’s why he delayed to apply for any contests. Public can specify him for his unique riding waves that just few other surfers have dared.

Moving on with Diana Nyad, a long distance swimmer, born on August 22nd in 1949. She swam around Manhattan’s island in 1975. A few years later, she swam again from Bahamas to Florida, a distance of 102mi/164km. The next big thing was in 2013, when she was the first person to swim from Cuba to Florida up to 110mi/177km without any protection of shark cages.

Herbert Nitsch is an Austrian freediver and was born on April 20th in 1970. He currently holds over 30 world records for diving. Herbert is known to the public as the “deepest man on earth” after freediving a depth of 702ft/214m in 2007. 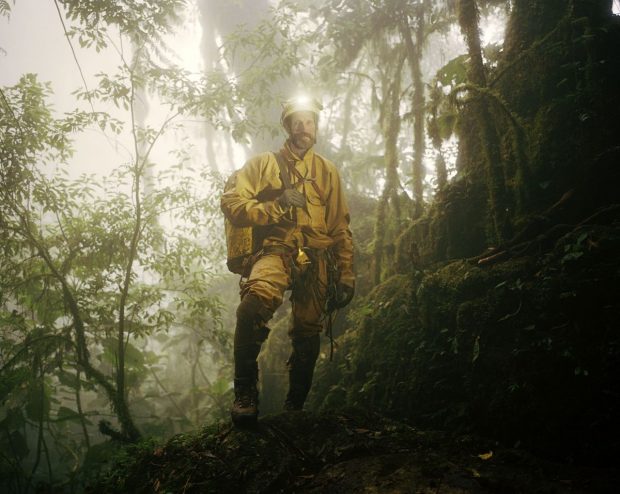 Bill Stone is a caver and explorer, born on December 7th in 1952. Participating in over forty international expeditions and exploring deep caves, Stone became well-known to the world. Now he is president of Stone Aerospace and has been funded by NASA to explore the world’s deepest sinkholes.

Ending with Keala Kennelly, a professional surfer from Hawaii that was born on August 13th, 1978, went pro at the age of 17 and not long after went on to compete in the World Qualifying Series. Keala was named Female Surfer of the Year 2002 by ESPN, ranking in the top 10 on the ASP World Championship Tour for 10 consecutive years.