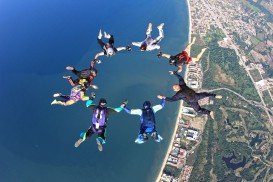 Puerto Vallarta is one of the most visited and famous destinations for skydivers just like you. The city is found on the north coast region of the Mexican state of Jalisco. 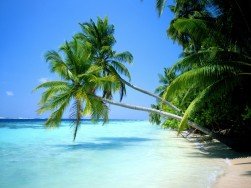 Live your skydiving moment in Playa Del Carmen, an actually magical destination offering just a little bit of freedom and a wide range of tourist activities, incomparable to any other place! 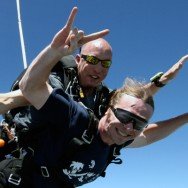 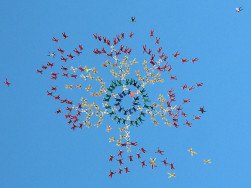 Eloy is a city located in Pinal County, Arizona, US. It is situated approximately 50 mi / 80 km northwest of Tucson and about 65 mi / 104 km southeast of Phoenix. 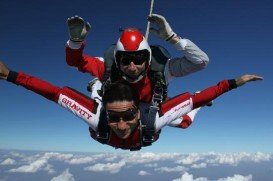 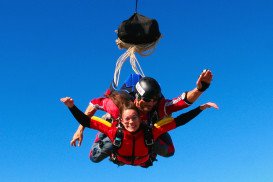 Zadar is a city with rich cultural heritage, located in Croatia on the Adriatic Sea. It is the center of Zadar County and the wider northern Dalmatian region. 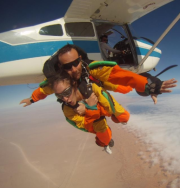 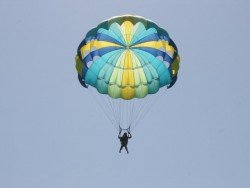 Kiev or (Kyiv) is the capital and the largest City of Ukraine. It is located in the north central part of the country on the Dnieper River. Kiev is the largest Ukrainian-speaking city in the world. 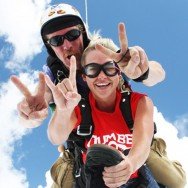 Biloxi is nowadays the fifth largest city in Mississippi. Although it has suffered severe damages by the hurricane Katrina, most of which has been restored and it can now provide with many recreational activities in parks, playgrounds, tennis and basketball courts. 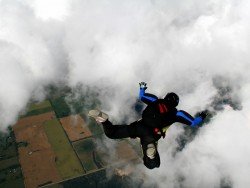 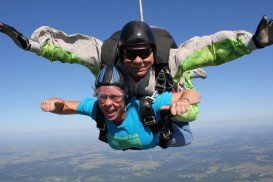 Des Moines is the capital and the most populous city in the U.S. state of Iowa. Being situated near the center of North America, Des Moines area has a humid continental climate, with humid, hot summers and snowy, cold winters. Boone is the principal city of the Boone, Iowa Micropolitan Statistical Area, encompassing all of Boone County. It is a city in Des Moines Township and the county seat of Boone County.