Lots of sports, many extreme sports, more athletes but…JUST some of these athletes are extreme enough to admire them for several reasons. This is a series article, so keep reading!!! Beginning from the best SKY athletes whom we have our eyes on.

The top list opens up Jeb Corliss, a professional skydiver and base jumper who has become known to the public after base jumping from spectacular spots like Eiffel Tower and Seattle’s Space Needle. He was born on March 25th, 1976 in New Mexico and he performed several extreme and record breaking jumps. Corliss is the first athlete to wear a wingsuit and fly through a waterfall.

Part of the list is also base jumper Alexander Polli, born on June 26th in 1985. Nowadays, Polli is one of the most extreme base jumpers on the scene because of the daring jumps that have been considered as dangerous by other athletes. 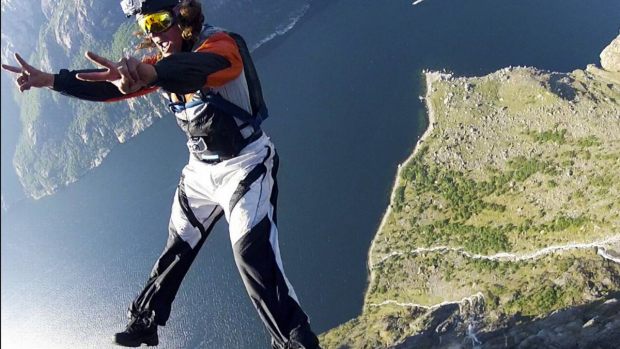 Austrian skydiver Felix Baumgartner couldn’t be missing from this list, as he jumped to earth from the stratosphere, setting the world record of skydiving an estimated 39 km/24.2 mi and reaching a speed of 843.6 mph/1357.6 kph. He was born on April 20th in 1969. He is famous for being the first person to break sound barrier without any vehicular power on his descent in 2012. 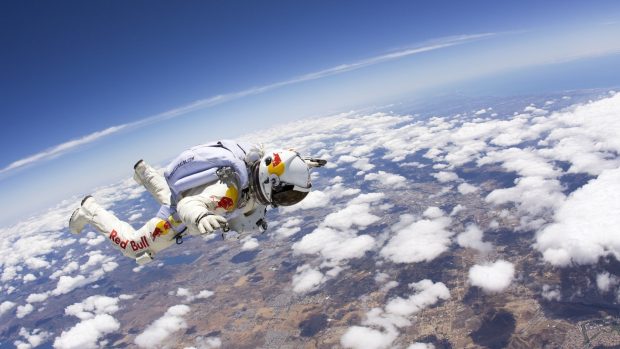 Yves Rossy is a Swiss pilot and general aviation enthusiast who is known as the “inventor of the individual jet pack”. Rossy was born in 1959 in Neuchatel and served as a fighter pilot in the Swiss Air Force. He also flew Boeing 747s for Swissair and Swiss International Air Lines.

Luke Aikins is an American professional skydiver with two decades of experience and more than 16,000 under his belt. Luke comes from a family of skydiving legends, contributing to the family legacy by setting three world records. Now, he is a member of Red Bull Air Force, travelling the world with the team, performing exhibition jumps, VIP tandems etc. 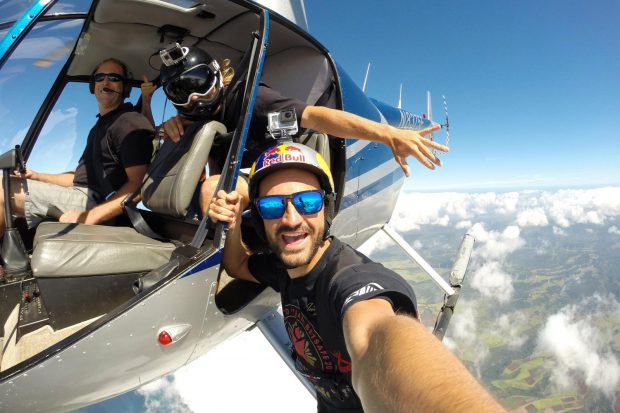 STAY TUNED FOR THE UPCOMING ARTICLE…