Daniel Dhers is legend of the BMX Park world. His year-after-year consistency in winning every park competition he entered since his first one in 2006 and conquering not just the fans, but the hearts of his fellow riders is admirable. The 31-year-old Venezolano continues to compete up to this day, but he is focusing more and more to using his fame and time reaching out to the riders of the future – the next generation of BMX athletes. 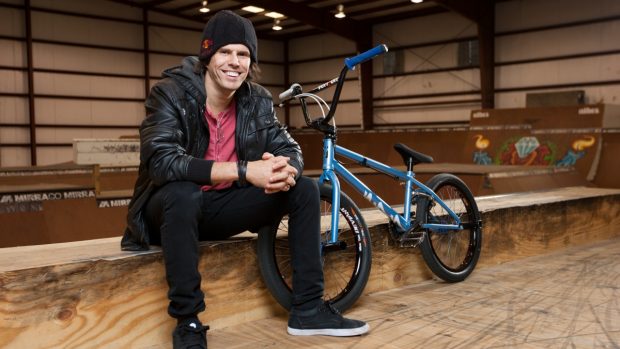 His first contact with BMX was at the age of 12, for socializing with friends and it wasn’t until 1998 that he first visited a skatepark. A few years later, at age 16, Daniel Dhers left Caracas to move with his parents to Buenos Aires in Argentina. His real BMX park experiences begun there. Riding with more experienced riders in a bigger and much better park, helped him improve and progress enough to enter his first competition in 2003 at the age of 18. 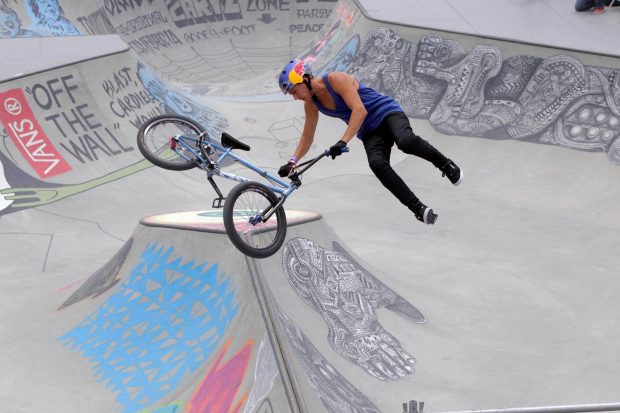 The athlete also appeared on several episodes of the popular American TV program Nitro Circus, and being a dear friend and mentee of another BMX legend, Dave Mirra, Dher’s was featured in the “Remembering Mirra” World of X Games episode. 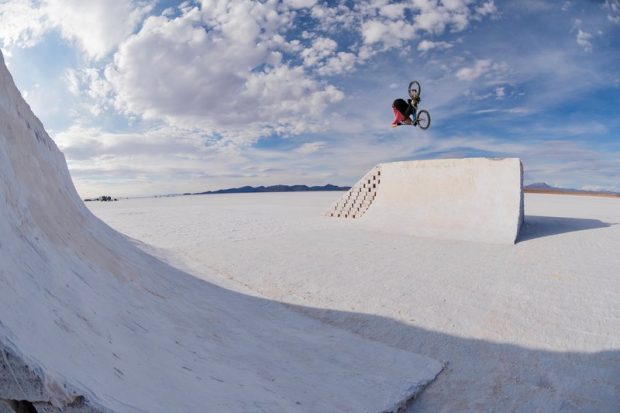 Last August, Daniel Dher’s and Red Bull released a video of the athlete riding perhaps the most unusual ramp of his career. In the remote and high altitude of Salar de Uyuni in Bolivia, Dhers’ built and rode the world’s first BMX salt park. In spite of his skill, ability and amazing stamina, at the altitude of 1180ft / 3600m above sea level, Dhers had the oxygen deprivation in his blood to face too. “This is the roughest project I’ve done in my life, it’s a beautiful scenery, but riding at this height is crazy”, he admitted shortly after the release of the video.

Enjoy his remarkable skills in the video below.