Dave Mirra, X Games winner and BMX star, found dead at the age of 41… The sad news of his death were announced by the Greenville Police Department in an online statement. 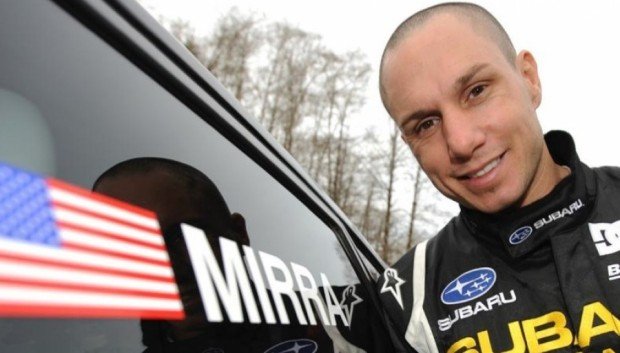 The Police arrived at Mirra’s residence after a call they received at around 4pm on Thursday 4th of February, 2016. Dave Mirra was found sitting in a truck baring a self-inflicted gunshot wound, reported the police and added that further investigations on his death will follow.

Mirra was an iconic figure to the entire BMX global community and even more to the City of Greenville which, thanks to him, is now home to more than 20 professional BMX athletes. Mirra’s role was more than significant to bringing BMX to Greenville, North Carolina.

Mirra’s BMX skills were impeccable. Fact that makes absolute sense when one reads that his love for the sport started at the age of 5! His career seemed to have come to its end in 1993 when Mirra was hit by a drunk driver. Until then, Dave already had under his belt 14 Gold medals at X Games and against all odds he recovered his injuries from the car hit, winning another 10 medals between 1995 and 2008.

The social media have been flocked today by status updates saying nothing but the best for Mirra. Friends, competitors and family mention among others that he will be remembered for his focus and determination, for his natural skill and love for his sport and above all for his simplicity and humbleness as a person and athlete.

Mirra leaves behind a beautiful family, friends and a huge legacy in the extreme sports world. Our condolences to his loving wife Lauren, his two daughters Mackenzie and Madison, his friends and to the entire BMX and extreme sports community.

In his memory… a video of Dave Mirra nailing a double backflip in BMX Park at X Games Six in 2011.