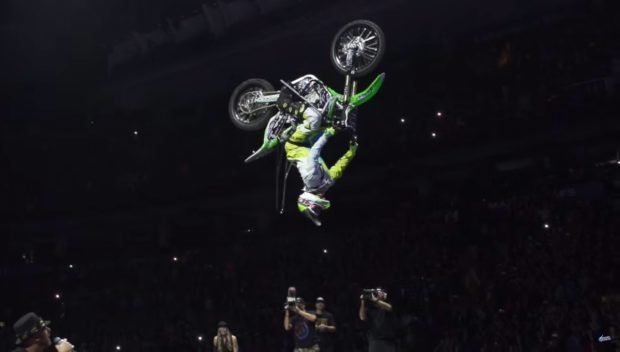 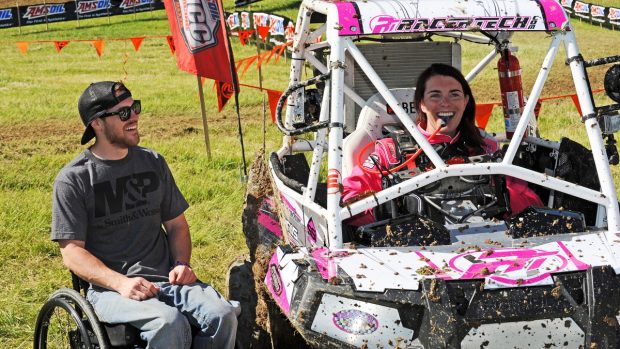 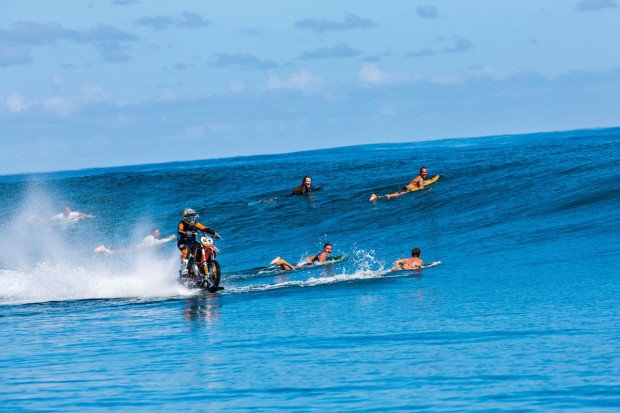 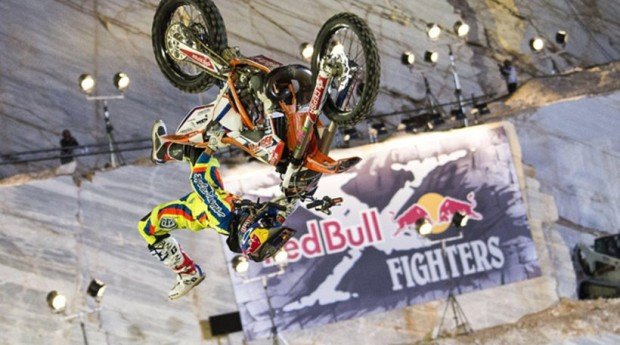 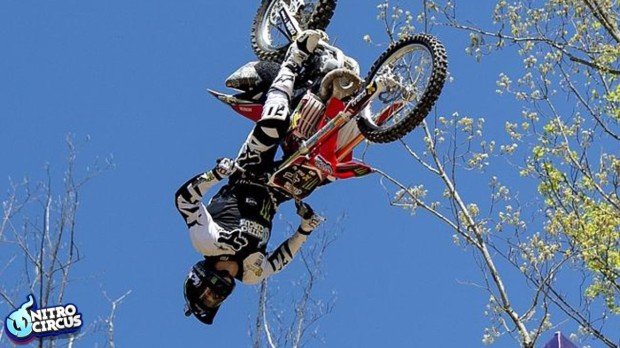 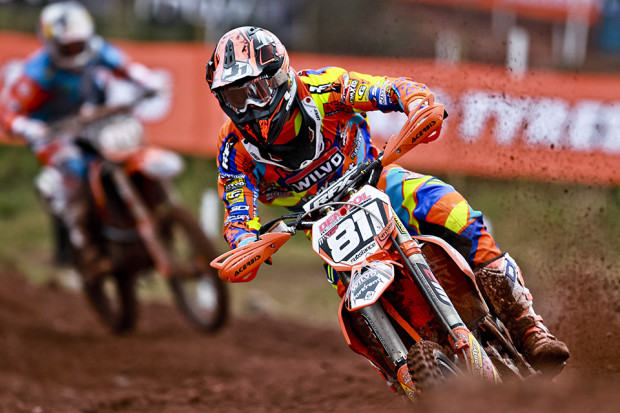 How would you feel if you were on the lead of a national championship race and certain of the an upcoming victory, and a rogue stone would derail your path 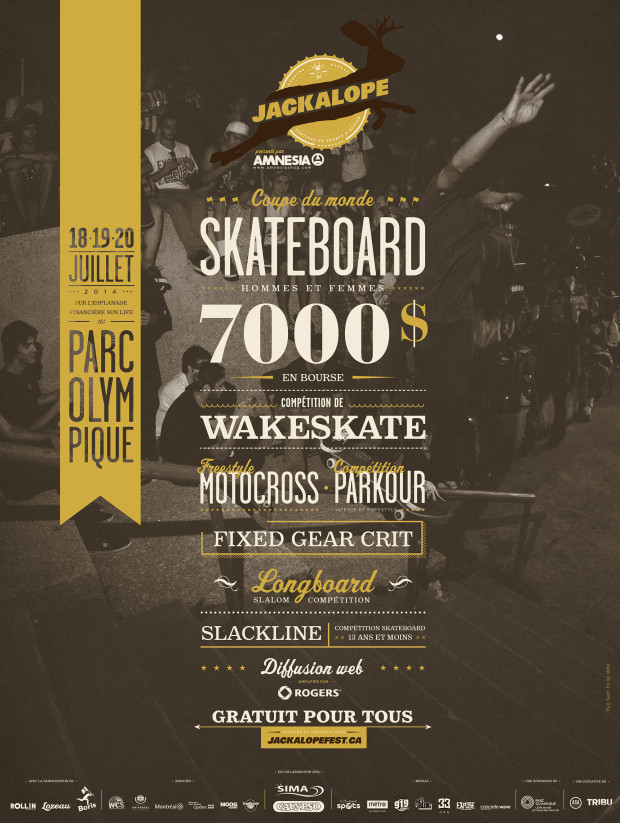 Montréal, Wednesday, July 2, 2014 – After an unprecedented success with MUD ROCKER last weekend, which welcomed some 18,000 people, Tribu Expérientiel  and the Action Sports Association are set to
RECENT NEWS /
ATHLETE / PROFILE