El Frontón is located in the municipality of Gáldar in Gran Canaria and is among the world's number one bodyboarding waves. With perfect weather conditions, crystal clear sea and large left and right tubes, the spot attracts experienced bodydoarders who come to enjoy the perfect size of this wave. 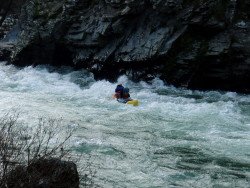 Paiva River is a well-known Portuguese river located in Serra Leomil and more particularly in the perish of Old Pear. The river flows into the Douro in the Castelo de Paiva. 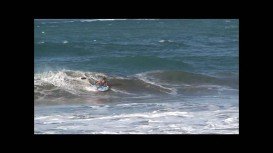 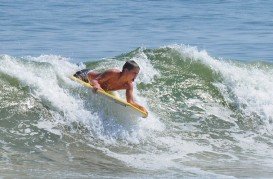 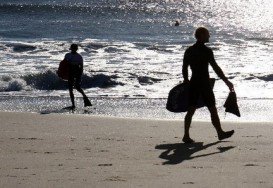 Spring Lake is a borough in Monmouth County, New Jersey, United States. The spot is commonly known as the "Jewel of Jersey Shore". New Jersey Monthly magazine ranked it as the 240th best place to live in New Jersey. 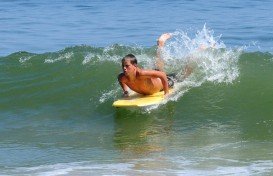 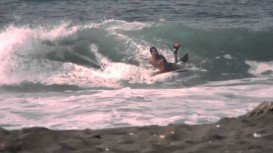 Boca de Pascuales is located in the western side of Mexico, in the Mexican state of Colima and in the municipality of Tecoman. Tecoman and Manzanillo are the two biggest and most famous cities in the state of Colima. 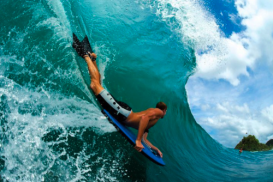 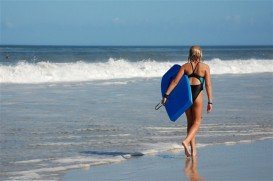 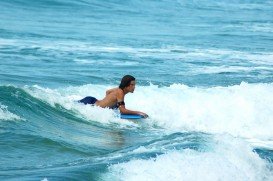 Mooloolaba is a popular tourist destination, located at 97 km/60 mi in the north of Brisbane, the capital state. Mooloolaba provides a port with its marinas, beautiful ocean beaches, a vast number of quality restaurants, stylish cafe and great bars. 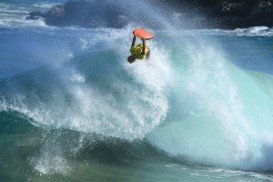