CONTINENT
Steph Davis is a professional climber who lost her husband in a wingsuit crash and considered giving up on everything. She made her first moves towards Base jumping after splitting with her first husband also longtime climbing partner Dean Potter in 2007. Davis said that the pain of that separation forged a sort of fierce independence. Two days after her separation from Potter, she found herself chasing down her anxiety about falling, taking her first skydive. Four months later, she just jumped off her first cliff.
After all, she overcame the loss and returned to flying. Although she is an extreme athlete for two entire decades, she is a vegan with a masters in literature. She comes from New Jersey and was introduced to climbing in her freshman year at the University of Maryland. After obtaining her masters degree, she got five days into a law degree and left to live out of a truck, chasing record-setting routes from Yosemite’s El Capitan to Patagonia’s Torre Egger. 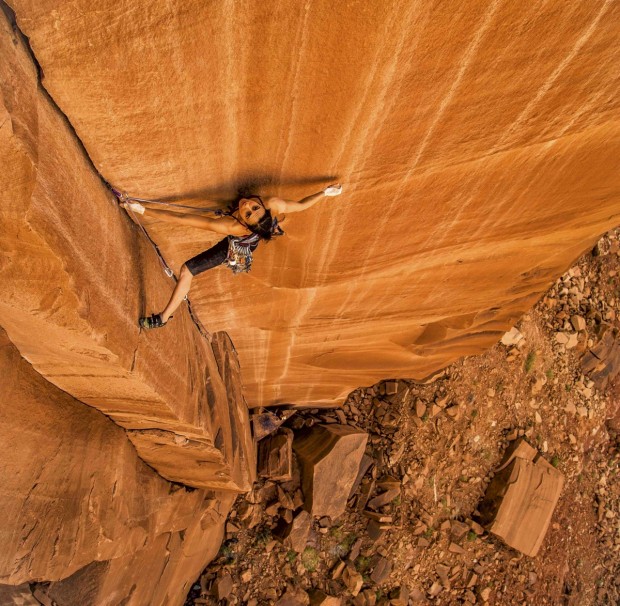 “What I could control was myself, and never more than when I stood on the edge,” Davis writes in her newly re-released memoir called Learning to Fly: a Memoir of Hanging on and Letting Go. In re-issuing the 2013 book this winter, Davis has added a new chapter for the loss of her second husband Mario Richard. A talented and experienced wingsuit base jumper and pilot, Richard died in a terrible wingsuit crash after attempting to thread a notch in the Italian Dolomites just a few months after the book’s original publication.
Davis’ scope of the book is to emphasize escaping fear’s crippling effects. As she vividly describes in her final chapter “Freedom had always been my greatest priority in life and fear was the only thing that could keep me from it – the thing that had almost seduced me into giving up on life completely”.
SHARE IT
FACEBOOK TWITTER PINTEREST GOOGLE+
HAVE SOMETHING TO SAY?
ATHLETE / PROFILE