A wide number of ultra motivated riders from different countries, loads of prize cash and goodies and a perfectly shaped contest line made the fourth stop of the QParks Tour to have everything a wild contest needs although the weather didn’t follow the amazing vibe of the day. But not even heavy fog was able to stop riders from having a nice session at the park. 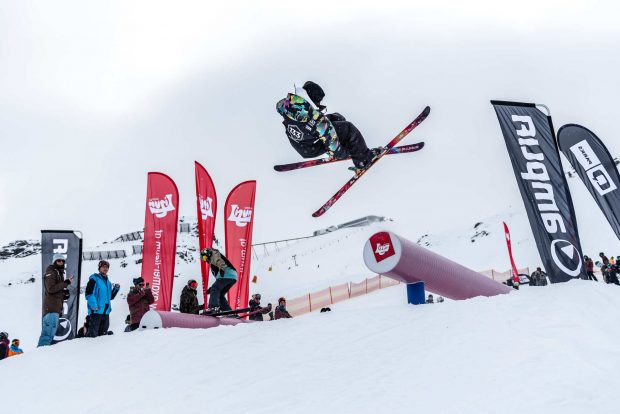 Even though the fog in the early hours was like a thick blanket over the valley, the sun came up later in the day and Golden Roofpark Axamer Lizum was ready to rumble. The number of shredders who came to attend the contest was high, but their riding level was even higher. During training the judges got a taste of what to expect at the contest. But then the fog set in and a plan B had to be found.

And that was having a sick Goodies 4 Tricks Session at the two Tubes, which would have been the 1st hit in the Contest Line. At that fine hike session all participants showed what they got and earned themselves goodies from Axamer Lizum,WeAre, Amplifi, QParks und Pinetime Clothing. That way, nobody left the Golden Roofpark with empty pockets. 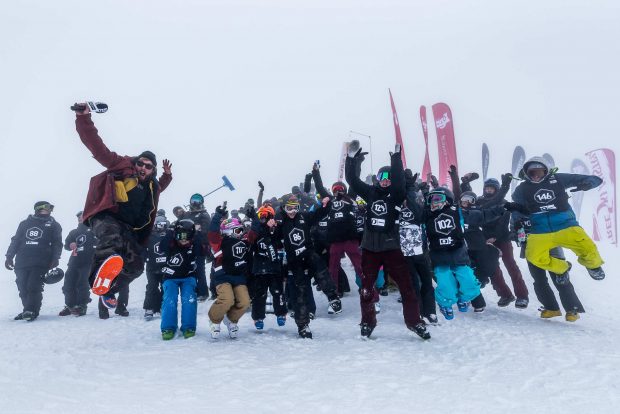 Shreders kept themselves warm by hitting some obstacles at the park or visited the chill area for lunch and drinks for free while the QParks also brought a cake straight into the park. Why? Because there was a birthday to celebrate: The 15th anniversary of QParks!!

The 4th stop didn´t work out as planned, but thanks to those motivated riders it still turned out to be a success.