There aren’t really any limitations to a creative person, and athletes are extremely creative; more so are extreme sports athletes. Damien Leroy is, beyond any doubt, exemplary in this category and GoPro used his creativity perfectly. In their newest video release on the 12th of January, 2017, you can virtually go kite skiing in Alaska with Damien LeRoy. 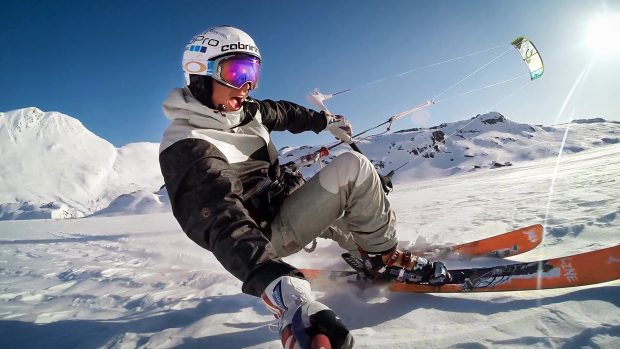 Whereas normally Damien is found enjoying life, paragliding and kiteboarding in warmer climates, he also has a reputation of his skills shredding snowy slopes. Damo, as he’s often called, grew up in Vail, Colorado, where he first learned how to ski. His creative and fearless nature had him literally on his knees, as repeated knee injuries – followed by surgeries – were what threw him into the world of kiteboarding in 1999. 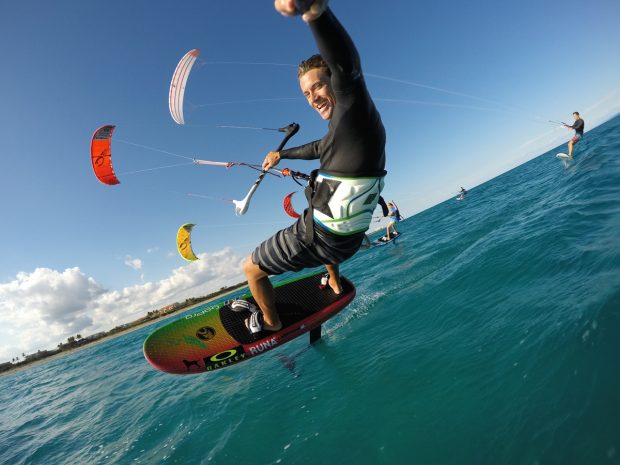 It wasn’t until 2017 that he would return to the slopes, in fact to go kite skiing in Alaska. The trip to Alaska was an excellent excuse and an even greater opportunity for Damien to combine his skills with his creativity and the result is an exceptional video of his return to the slopes. “Truly Alaska is the end of the road. It has everything. It’s massive and beautiful and dangerous,” you can hear him saying among other things in the video. “I think if you go into it respecting Mother Nature, you can come out ahead.” 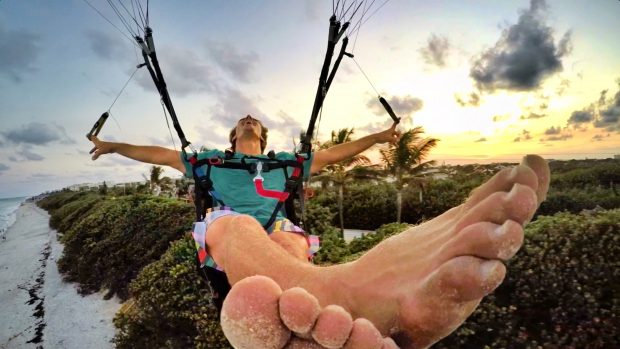 If the name Damien LeRoy sounds as familiar to you as it did to me, there’s a perfectly good reason for this. Last summer, it was the same athlete who barely survived a terryfying 150-feet fall while paragliding in Jupiter beach in Florida. After his lines entangled and lost control of his motorized paraglider, Damien unbuckled himself and jumped off. The 150-feet fall left him with a broken back, femur and pelvis, 3 broken ribs and a punctured lung. Who would have thought he would be back on his feet and setting out for a kite skiing in Alaska adventure just a few months later!

Damien LeRoy is an advocate of ‘Living your dream‘. A true pursuer of life in its fullest, without regrets.

Check his video kite skiing in Alaska below: