Calling all extreme sports fans. This is a movie that will take your breathe away. Captivating, versatile, inspiring, thought-provoking. Chapter One The Kiteboard Legacy Begins. Two and a half years, of hard work and awesome kiteboarding around the world, was how long it took the makers of this amazing movie until they bring it to life! The project just went live a couple of days ago and it’s already standing out from several movies of its kind.

Chapter One – The Kiteboard Legacy Begins is introducing the world to one of the most exciting action sports on the planet: kiteboarding. Bringing together legends of the sport, champions, as well as kiteboarding’s upcoming new and raw talents, Chapter One The Kiteboard Legacy Begins, will have you thrilled, pumped-up and all excited. Chapter One is all about the ultimate sense of freedom that one feels through kiteboarding, commenting about the thrills, the joys and also the downsides of the sport. Discussing, among others, about the fine line where thrill, flow and the “high” state stops and danger begins. 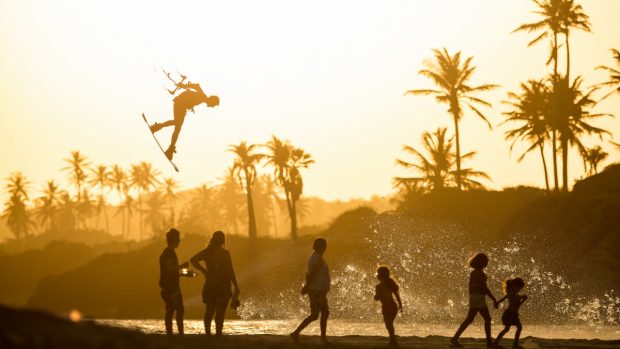 Staring 21 of the world’s best kiteboarders, this is not a movie shot by accident. On the contrary, it has been shot in the most breath-taking locations on this earth, using high-tech equipment and state-of-the-art techniques. Fiji, The Netherlands, Hawaii, San Francisco, Ireland, Indonesia, Brazil are just some of the locations we are referring too. 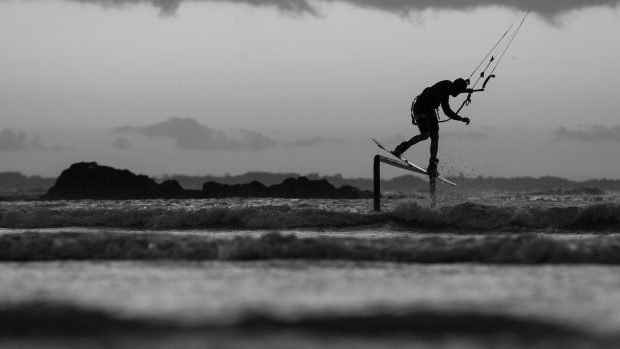 Chapter One is a co-production of Eyeforce with Red Bull Media House Films, presented by WeTransfer and sponsored by O’Neill and Mystic. The movie will be screened all around the world and will also be available to watch online sometime in October, 2016.

The trailer of the movie has been recently released and it looks promising. Watch it below: