Blue skies and sunshine, all we can say for the seventh QParks Tour Stop which was completed at Axamer Lizum. This new golden roofpark with the slopestyle setup, has quickly become the number one choice for shred heads around Innsbruck, welcoming 99 freestylers from all over Europe to battle for goodies and a cash prize of 2.400€. 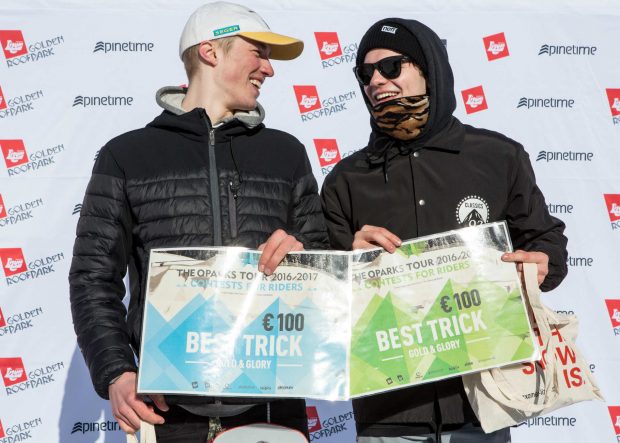 For the Freeski men category, Hannes Rudigier was the one winning ahead of Peter Tschallener, and Max Mall as well. He performed some incredible tricks, however not the best ones, as Thomas Pichler was there to convince the judges with a Flat 5 Critical.

Showing the crowd a 2-On 2-Out Switch Right 5 Safety and a Leftside Flat 3 Japan/Rightside 450, Elias Wechner won the very first place in the Freeski Grom Men contest. Nico Egger and Michael Wolf were following.

First place for the Freeski Women category went to Katrien Aerts while Mona Falkner came out second and Tamara Schmid was third. 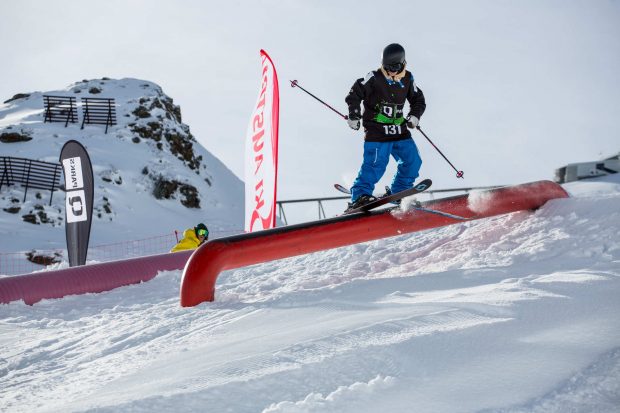 Snowboard Men contest, was all about the Austrian Felix Reicher who won the first place. Henrik Meyn and Linus Birkendahl were the ones following. Till Strohmeyer was throwing down backsides and a frontside to win as he did, Gabe Adams and Benedikt Fridbjornsson in the Snowboard Grom Men category. 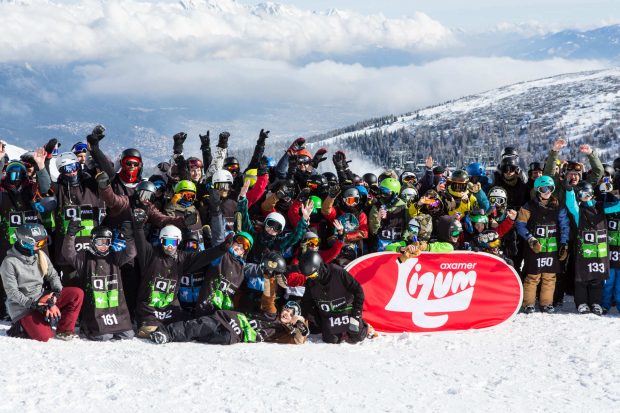 Snowboard Women contest ended with Klara Dinold as the winner, while the second place went to the well-known Austrian shred girl Lisa Veith. Though Luca Mai Lane Hopkins came out third, she won the first place in the Snowboard Grom Women category. Demy Janssen and Ronja Hänsel came out second and third respectively.