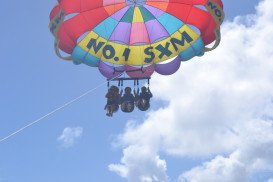 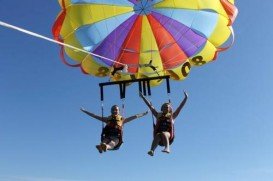 Biloxi is now the fifth largest city in the state of Mississippi. It has many islands spread into the Gulf of Mexico and it counts many casinos and resort hotels. The city of Biloxi provides many recreational activities in numerous facilities, among them parks, playgrounds, walking tracks, tennis and basketball courts. 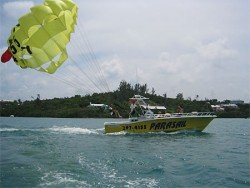 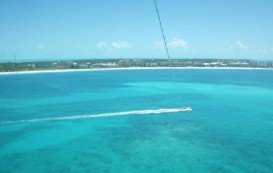 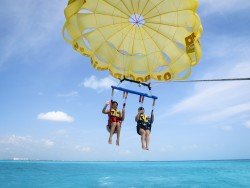 Cancun is located on the southeast coast of Mexico, in the Mexican state of Quintana Roo in the Yucatan Peninsula. The climate here is classified as a tropical climate, with an annual average temperature of 27.1°C / 80.8°F. Cancun enchants visitors with unrivaled natural beauty, modern amenities, exquisite beaches with white sand and turquoise waters and the famous Mexican hospitality. 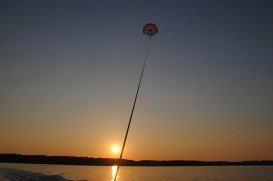 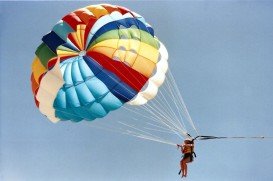 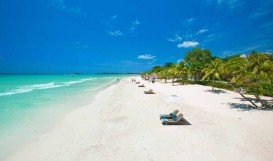 Jamaica is the third largest island in the Caribbean. It lies in the northern Caribbean Sea, on the south-eastern side of the Cayman Islands. It is also standing south of Cuba and west of the Hispaniola Island. Jamaica is divided into 14 parishes. Kingston is the capital of Jamaica. 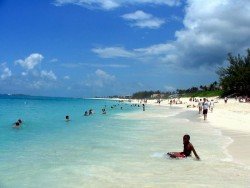 The Bahamas is situated west of the Atlantic Ocean. It lies on the northern side of Cuba and on the southeastern side of the state of Florida. Its capital city is Nassau that is located on the island of New Providence. 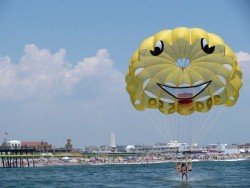