Two climbers, a wingsuit jumper, a paraglider and a hang glider instructor are the five extreme sports athletes who lost their lives this past deadly weekend in the French Alps.

Early on Saturday, a hang gliding instructor died after plunging out of his two-seater near Lake Annecy. The 49-year old instructor was hang gliding with his student, who was luckily not harmed in the incident. Though in reasonable shock, it was the student who notified the emergency services after managing to land. In spite of the emergency rescuers’ efforts, it was not possible to resuscitate the unlucky instructor. 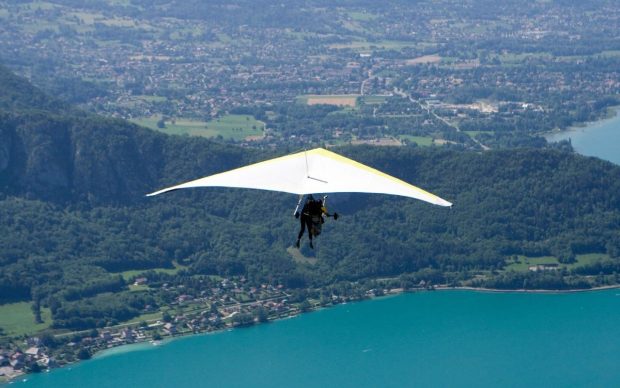 Later on the same day, a 32-year-old wingsuit athlete died after a base jump off the Dent d’Arclusaz mountain. The victim had jumped with another five wingsuiters on Saturday evening. His companions only realised his absence after landing and alarmed the rescuers at around 7.30pm. The body of the young man was found on Sunday morning and the circumstances of his death are being investigated. 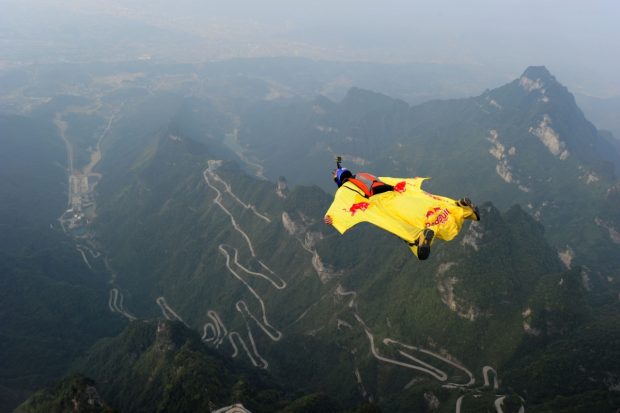 A 34-year-old man and a 37-year-old woman, climbers, lost their lives further south, on Sunday, after a 164ft/50m fall down La Meije mountain.

Later in the afternoon, the rescuers recovered a paraglider’s body from the rocks in the Haute-Savoie region near the Swiss border. The man had previously launched off the Buclon mountain, from a height of 6,797 ft/2,072 m. 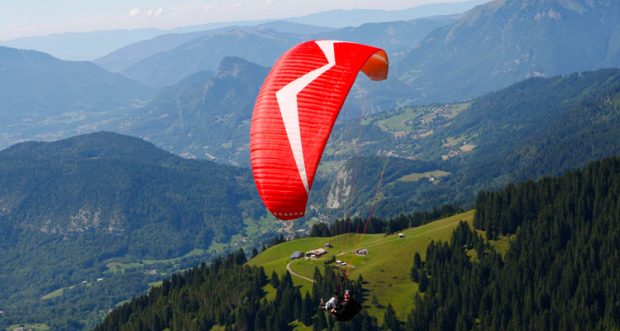 This past year has been a very deadly one for the entire extreme sports community. Both professional and recreational athletes have lost their lives, mostly due to bad luck and not the extremity of their sports as many might think.

In 2007, a study published in Bandolier (medical journal) compared several extreme sports fatalities and found that the most dangerous is Base Jumping, whereas hang gliding is considered one of the safest ones with 1:2,317 and 1:117,000 chances of dying respectively.

Truth is, nowadays, in many places around the world it can be dangerous just to get out of the house at night. So, whatever you do, wherever you may be, just make sure that you do whatever it takes to keep yourself and your loved ones safe. 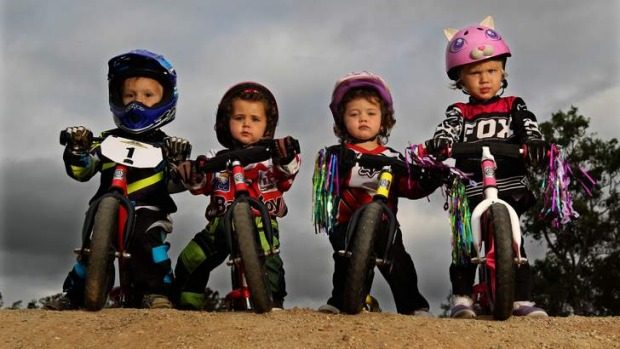 Keep on flying, diving, jumping, surfing and anything else that makes you happy. For it’s the happy moments that stay!