Have you ever wondered about the people who dared to try extreme sports? Did you know that famous people are included in those ones? Well, making a research about the popular personalities who have not only tried but currently exert extreme sports, I couldn’t believe my eyes! 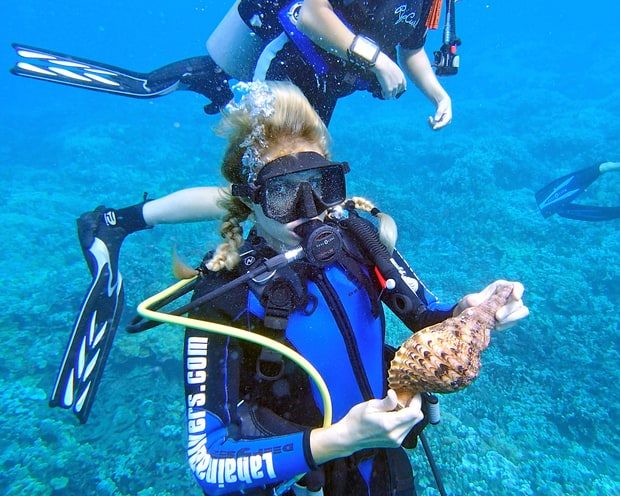 This is Paris Hilton enjoying scuba diving in September of 2012. Taking her adventure underwater, she found a shell on her sea escapade in Maui, Hawaii. 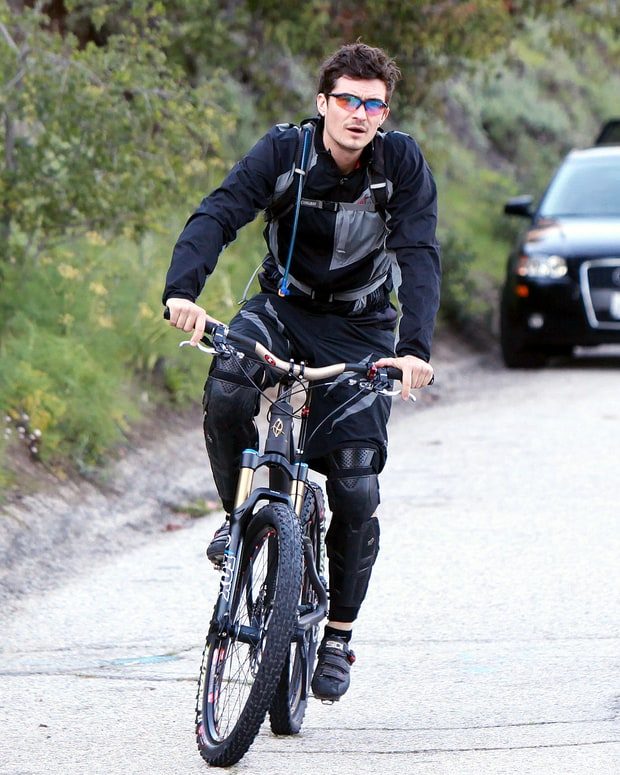 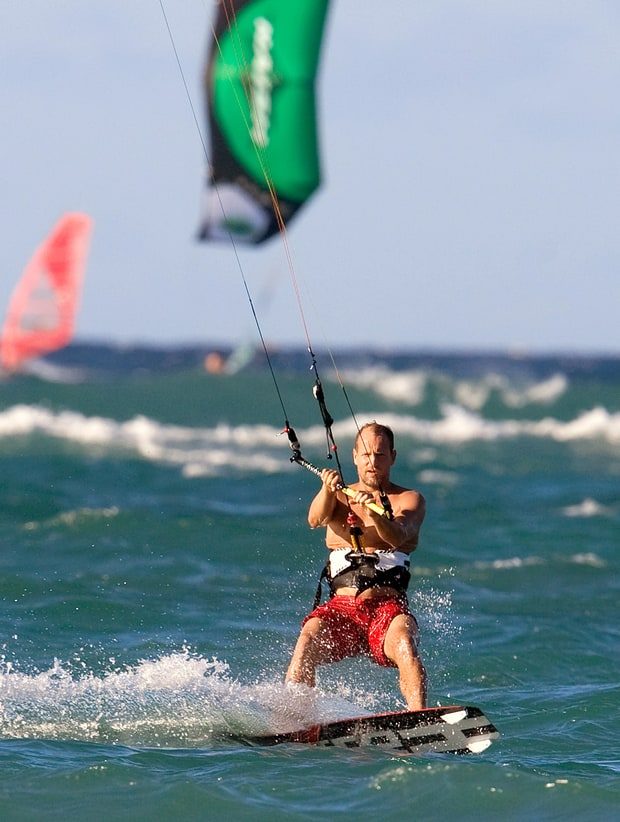 Here’s Woody Harrelson taking on the waves in Maui, Hawaii. The actor exerted kiteboarding soaking up the sun. 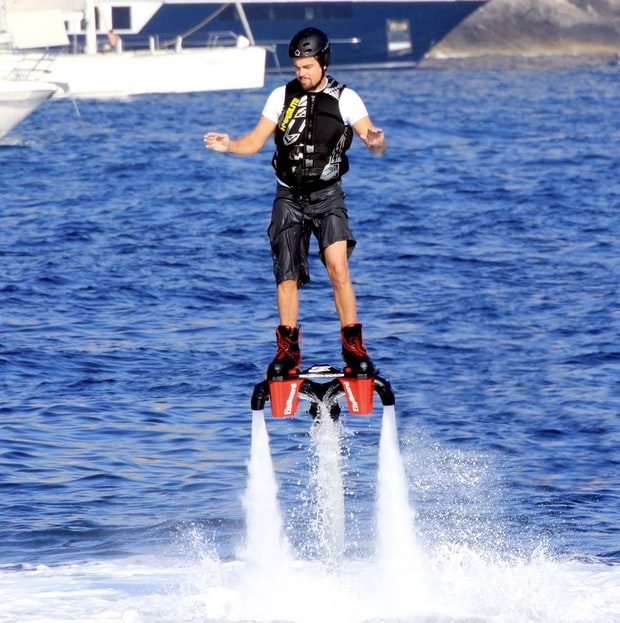 Everyone’s beloved Leonardo DiCaprio, tried on a pair of hoverboots, allowing him to jet off above the surface of Ibiza’s ocean in August 2013. 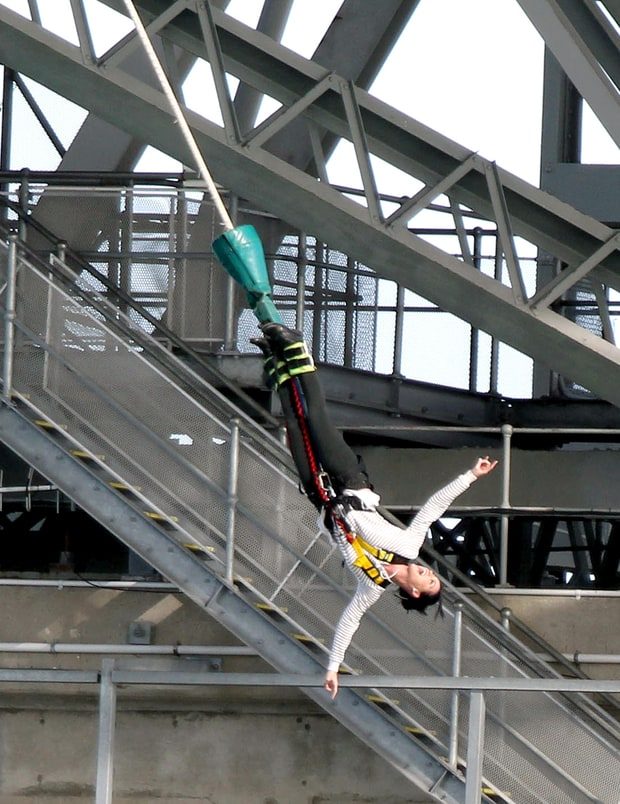 Back in May 2011, when Katy Perry let out a scream over her bungee jumping in New Zealand. 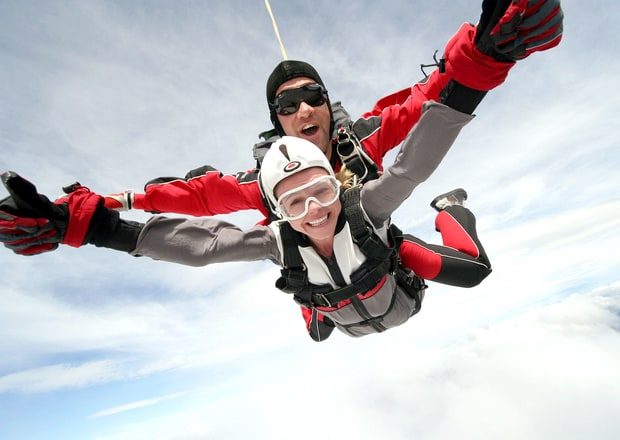 May 2008 and Kate Bosworth jumped off an airplane at 15,000 ft/4572 m! Capturing a brave smile over her jump in Queenstown of New Zealand. 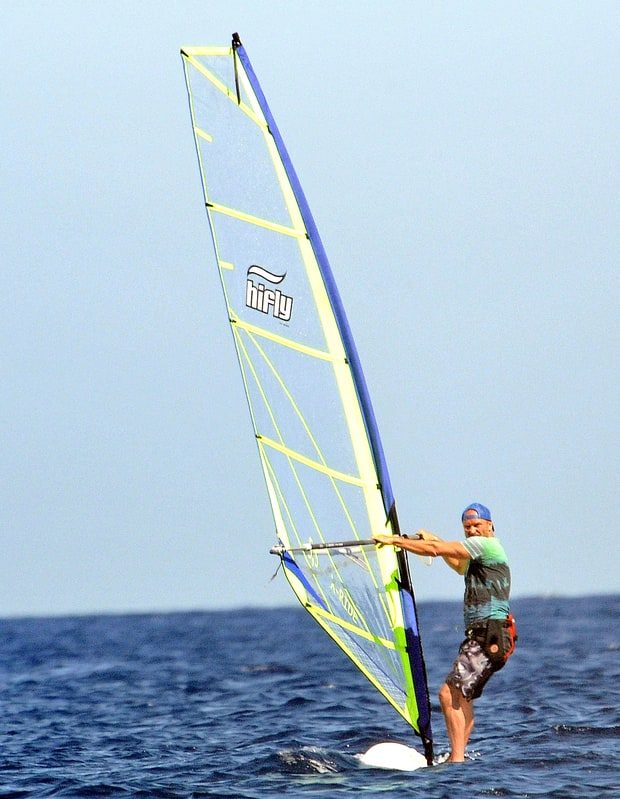 Sting, the singer hit the ocean in August 2009, windsurfing in Saint-Tropez, France. He jumped off the yacht he was sailing on with his wife to try out the sport. 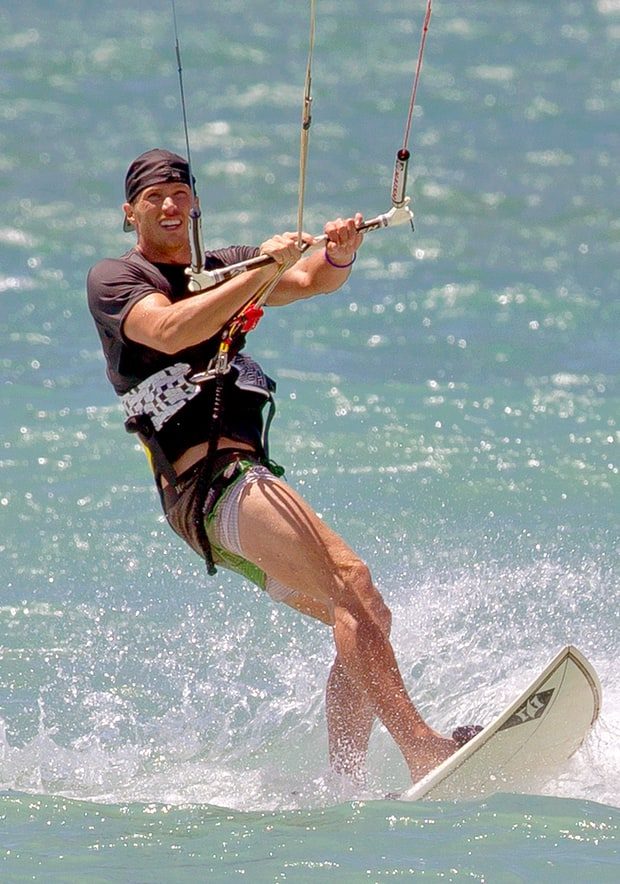 Sex and the City star Jason Lewis kiteboarding in Hawaii. The actor rode the waves wearing a backward cap in July 2010. 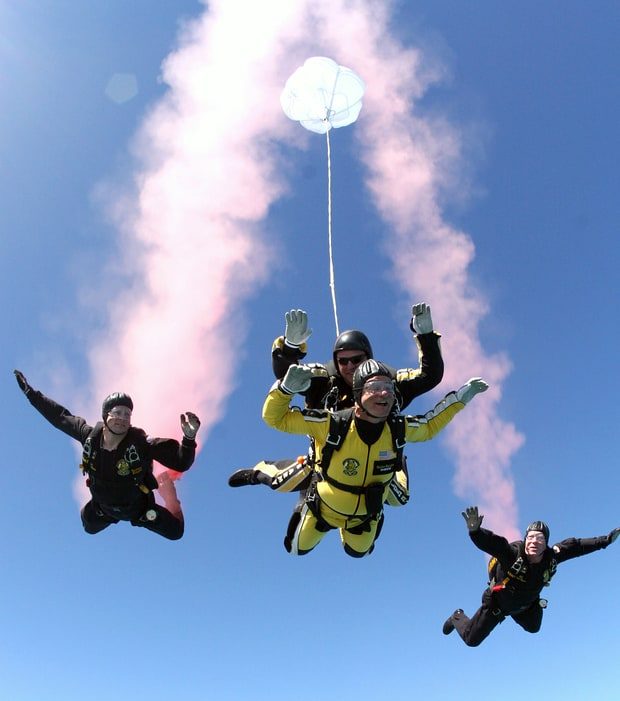 Thrill of movie-making is sometimes not enough and adrenaline rushes are found in extreme sports. From bungee jumping to mountain biking to kiteboarding, celebrities find joy in a number of great outdoor activities. What about you?