The “Fast and Furious” media franchise has changed from a relatively mild street racing series to one of the most well-known Hollywood action franchises worldwide over its 20-year history.

However, the Fast and Furious movies are not only popular because of their thrilling action scenes. They are also famous for their portrayal of cars in cinema. 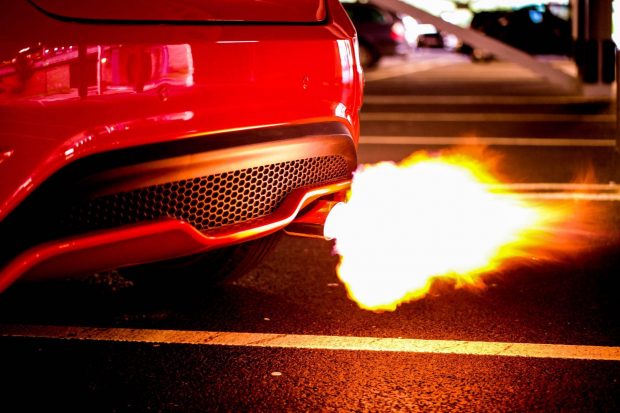 The film franchise helped take the car racing scene from a subculture to the mainstream and created a new generation of car lovers.

If you’re a franchise fan, you know that the movie series featured the most remarkable vehicles in pop culture and grossed millions of dollars.

Whether you’re a car enthusiast or just curious about the franchise’s car choices, you may ask: What are some of the most remarkable cars featured in “The Fast and the Furious” movies? How are these cars cool? What are the brands of these incredible cars? With the ever-innovating digital marketing world, it is now easy to find car details and specifications.

On the other hand, if you’re into car trading, you’re probably wondering how much those cars cost in real life. You should be able to transport these cars properly to maintain quality and prevent expenses on your end. In this case, you can use a shipping container for easy transport.

This article lists and discusses the coolest cars in the “Fast and Furious” media franchise, including their brand, features, and price range.

Moreover, this article provides additional information on those cars, such as the series title, in which you can see the cars and who owns them in the franchise. 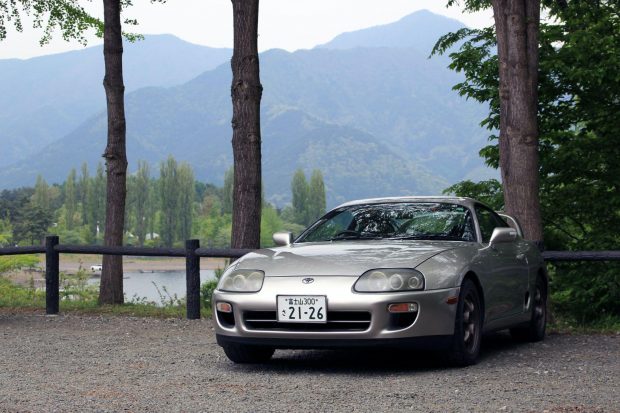 The Toyota Supra MK4 is one of the most iconic cars from the Fast and Furious franchise. In “The Fast and the Furious” film (released in 2001), Dominic (played by Vin Diesel) and Brian (played by Paul Walker) restored this vehicle on their own.

The impressive orange Supra was Brian’s primary car in the film. With a “three-liter sequential turbo straight six” engine, the MK4 could reach a speed of 177 miles per hour.

A functioning Toyota Supra MK4 may typically cost up to $40,000. However, its costs may have exponentially increased in recent years. 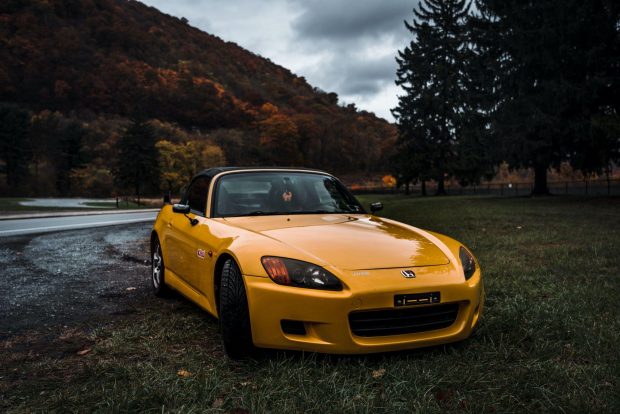 In the movie, Suki (played by Devon Aoki) damages her car’s front end after jumping over a drawbridge. However, she still successfully finished the race. 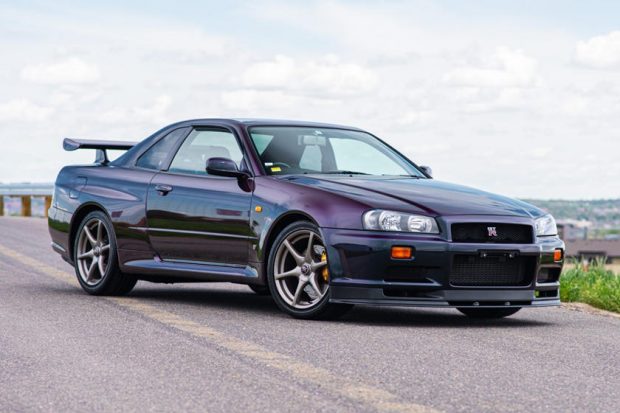 At the start of 2003’s 2 Fast 2 Furious, Brian O’Conner drives an R34-generation Nissan Skyline GT-R. He participates in a four-way street race in which he jumps an overpass in an all-wheel-drive super coupe before being car-tasered by the police. 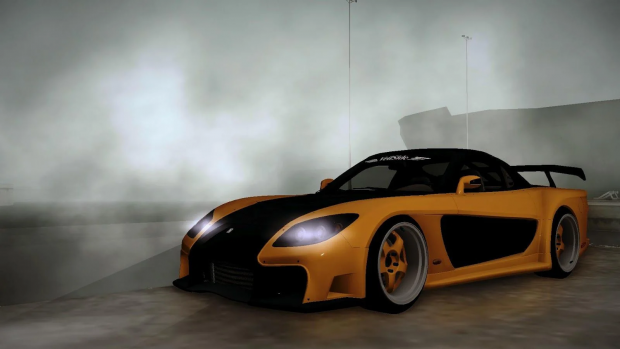 The customized, black and orange 1997 Mazda RX-7 from “Tokyo Drift” (released in 2006) is one of the Fast and Furious franchise’s most iconic vehicles.

The main characters performed daring feats using the 1997 Mazda RX-7, like attempting to escape from the Japanese police. However, Han also collided with a Mercedes while driving his 1997 Mazda RX-7.

The automotive company then started selling interior and exterior components to enhance a vehicle’s appearance and aerodynamics.

VeilSide equipped the car with a one-liter engine, an Apexera Power FC management system, an HKS TO42 turbo kit, and a V-mounted intercooler.

You may order a similar vehicle from the company’s Fortune kit, a premier aerodynamic body kit for the Mazda RX7. Furthermore, this kit may cost you $17,000 today. 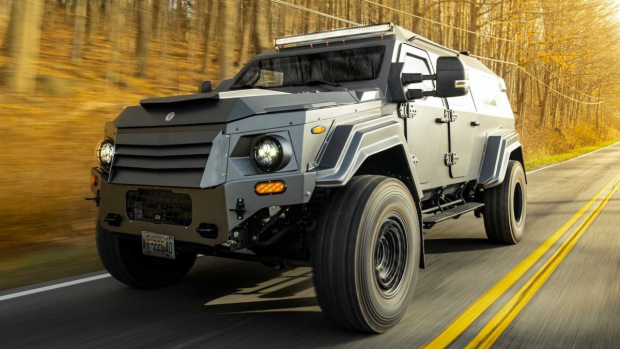 The Fast and Furious franchise introduced the V-8 powered Gurkha LAPV in their “Fast Five” film (released in 2011) to match Dwayne “The Rock” Johnson’s towering physique and overwhelming personality.

The primary federal agency in the movie, the DSS, employs Hobbs, a highly skilled bounty hunter whose task is to apprehend Dominic and his team.

The light armored patrol vehicle weighs 6,000 pounds and has an average speed of 81 miles per hour.