Danny MacAskill is a professional Scottish street trials rider, born and raised in Dunvegan on the Isle of Skye. Danny has always had a passion for riding bikes. In his early days he worked as a bike mechanic and spent his free time improving his riding skills.

Danny began developing his unique riding style in 1996 and is now seen as the icon for Street Trials – a discipline that combines trials and street BMX. During Danny’s visit to the Sir Chris Hoy Velodrome in 2012, Sir Chris Hoy said: “Danny can turn a fairly mundane object on the street into something interesting and it’s not just the skill it’s the bravery of what he can do.” 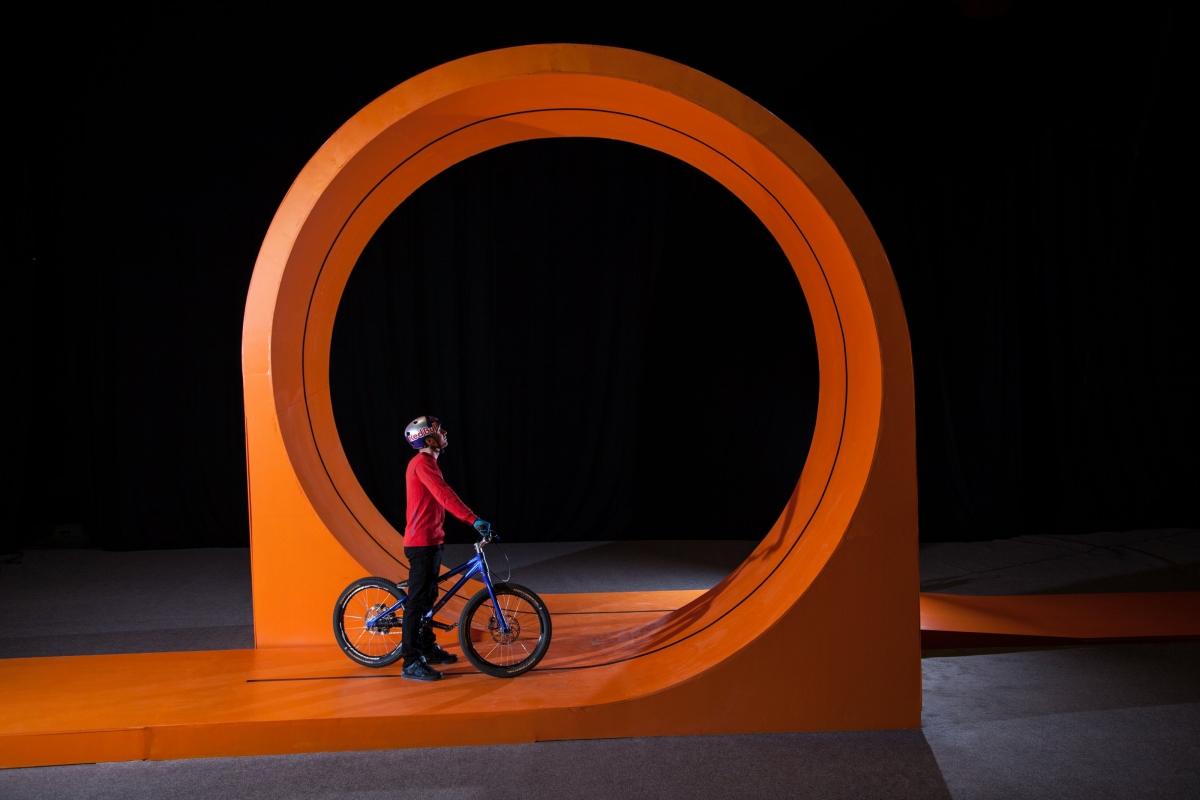 On April 19th, 2009 Danny released a street trials video on YouTube that was about to change his life. Filmed by his flat mate Dave Sowerby, Danny’s self-made video „Inspired Bicycles” reached over 350,000 views within 40 hours after going online. Danny’s YouTube clips have over 80 million views in total.

Since then, things progressed really fast. Managed by the agency rasoulution, Danny found himself featured in the New York Times, joined a Hollywood production, appeared in TV-commercials and was nominated for many significant awards for example the National Geographic Adventurer of the Year Award 2011. 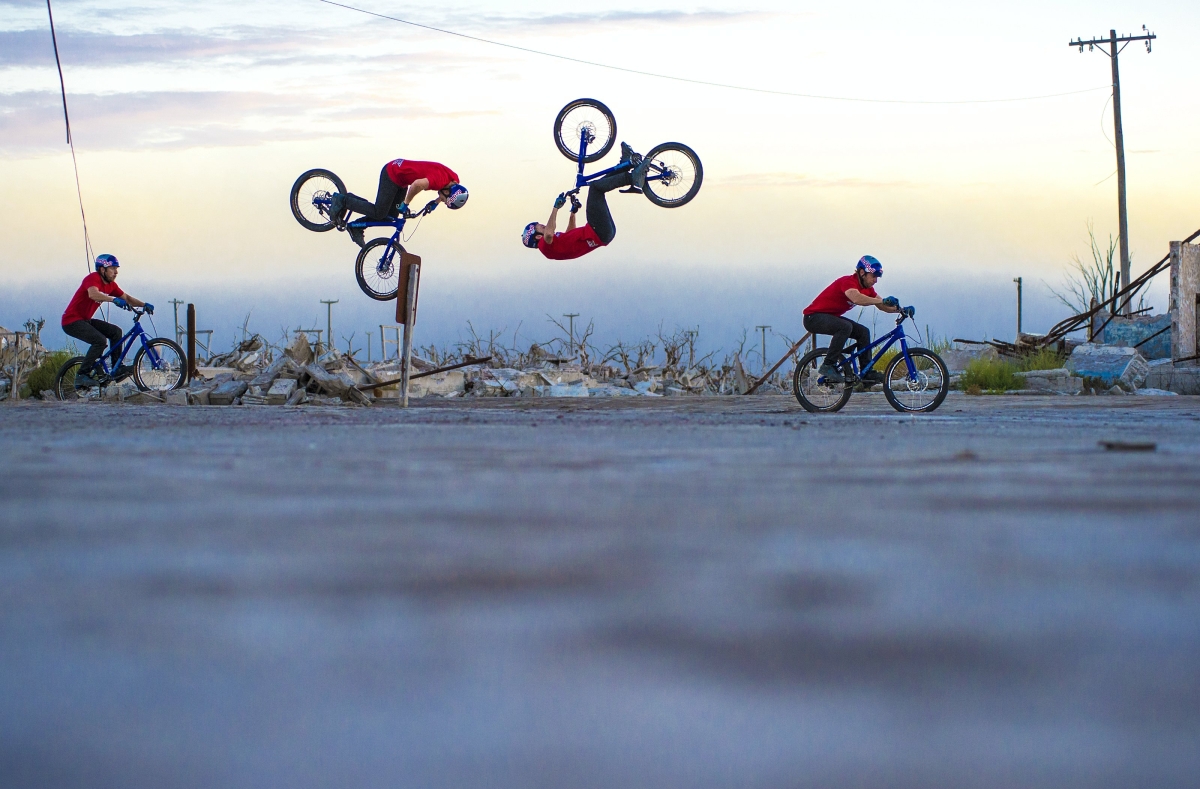 Despite his global fame and popularity, Danny remains a humble and humorous guy. Many fellow professionals and members of the bicycle industry value his professional attitude and dedication.

Danny now spends most of his time traveling, in search of new, exciting locations and doing shows all over the world. But in his free time he still enjoys relaxing with friends or escaping into the mountains for a spot of freeriding on his bigger bike.

Why do you ride?

Because I love doing it, not for any other reason. It is a really good way to express some creative energy. 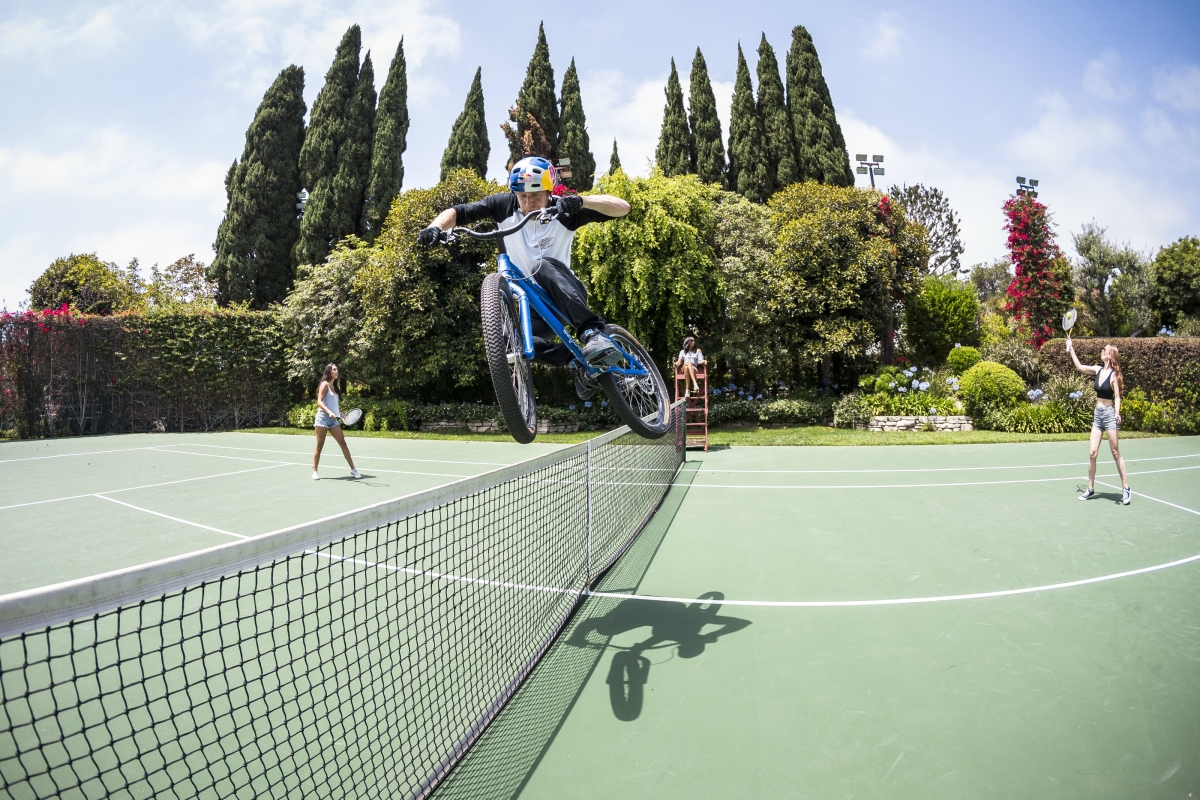 Everyone has their own understanding of success what is yours? Success?

That is a tricky question, extremely tricky. I would say success is accomplishing your goals. For me, the success part is coming up for lines for videos and then completing them. 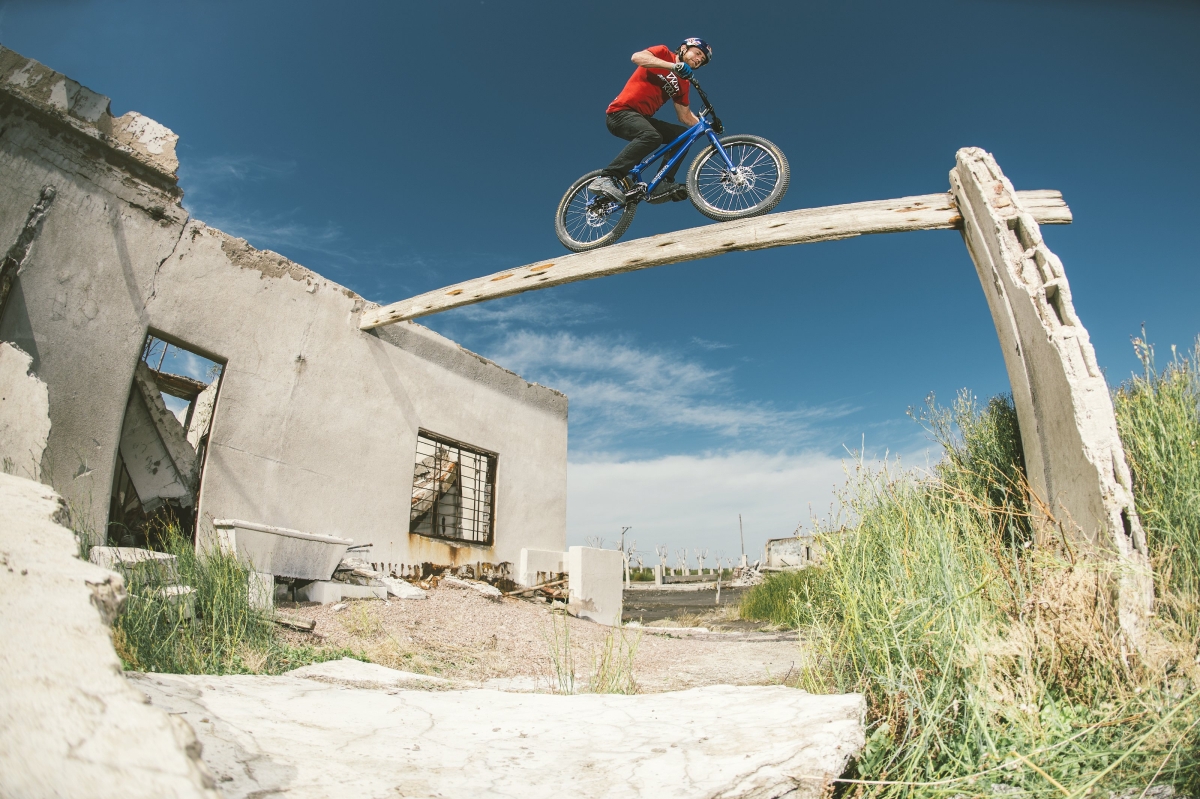 What is your favourite trick?

I love skidding, it keeps things fun. If people watch my videos they know there is more than just doing skids but I love keeping it fun and skidding around. 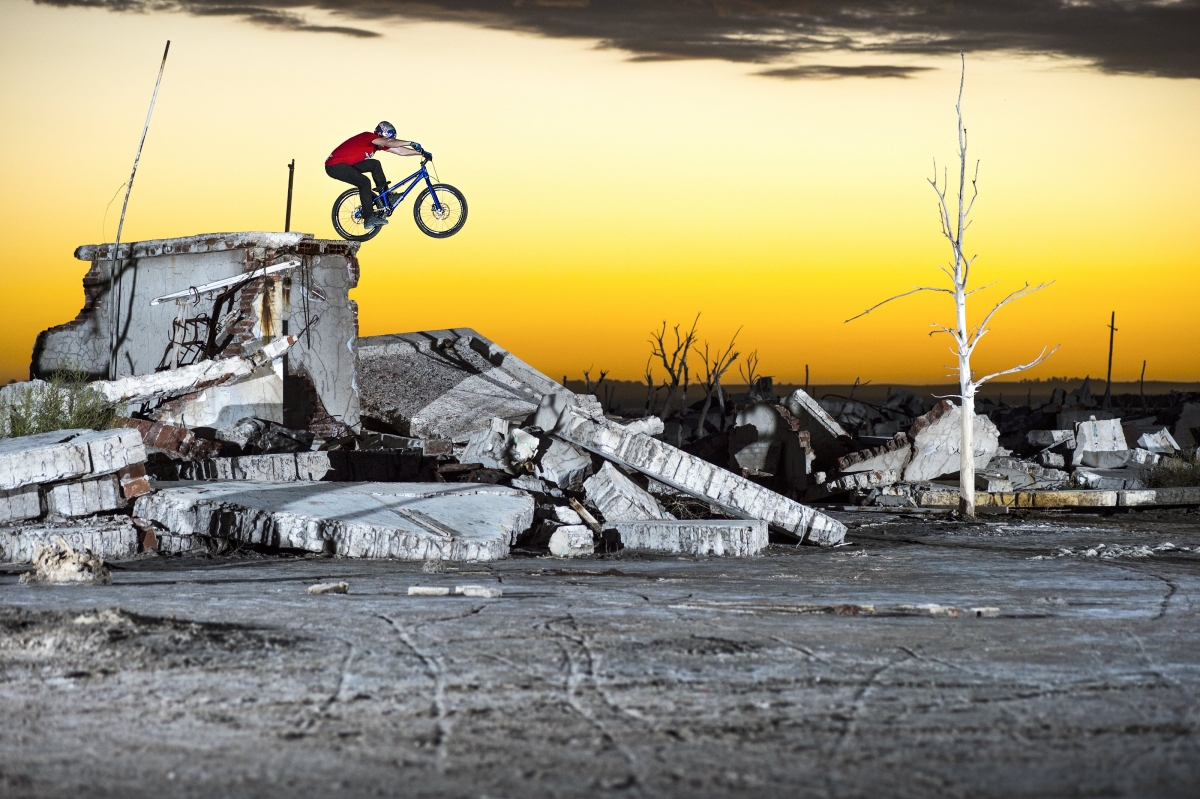 You are known for being one of a kind. Are you finding it hard to keep it that way?

I am lucky that street trials are small. There are upcoming riders but I do not believe I am one of a kind. I ride like my heroes did in the videos I grew up watching. 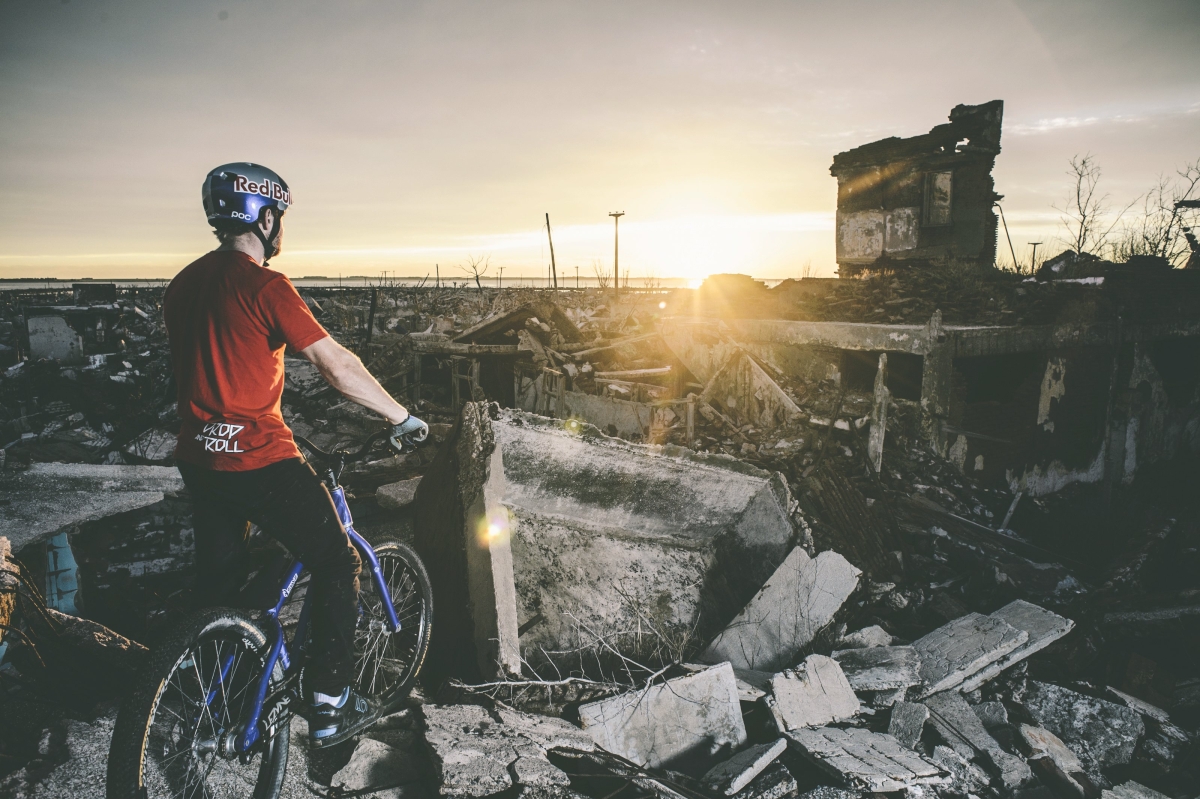 The level in everything is really shooting up, the internet has really changed every sport. 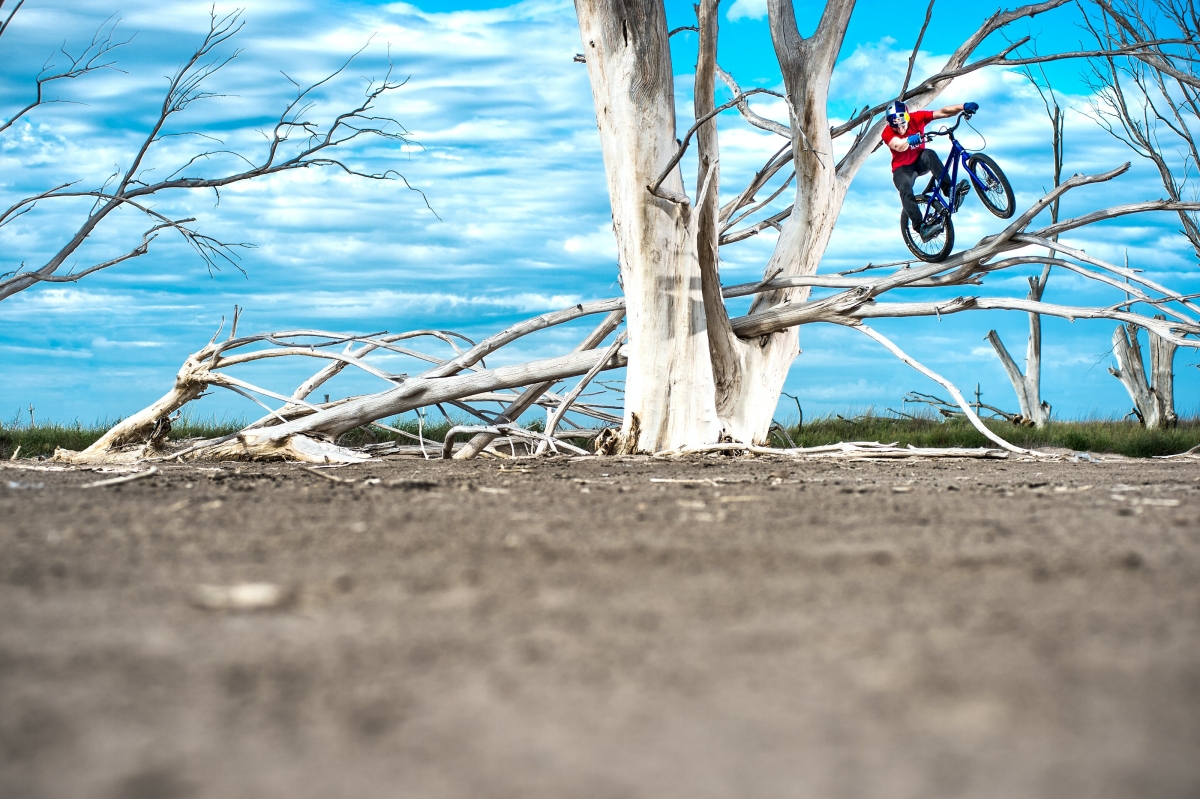 So, do you need to master the internet, would you say?

I would say, kids should focus on riding cause they love doing it. Too many of them are focused on getting sponsors. If you love it enough and get good enough at it, then the right people will take notice. Think outside the box! 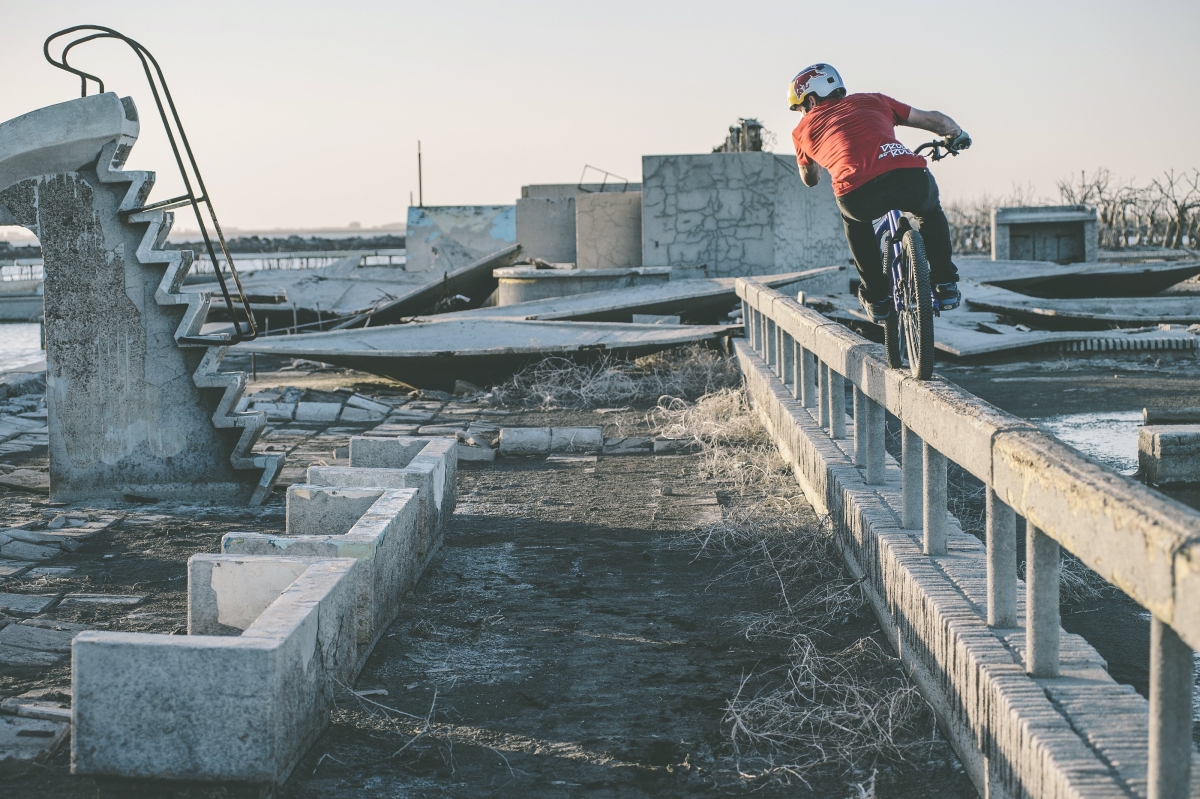 Can you explain your style of riding in a nutshell?

The type of riding I do I would call street trials. Um, basically it’s trials riding which involves challenging obstacles without putting your feet down, and blending that with tricks and trying to flow. There are no rules to it though really. 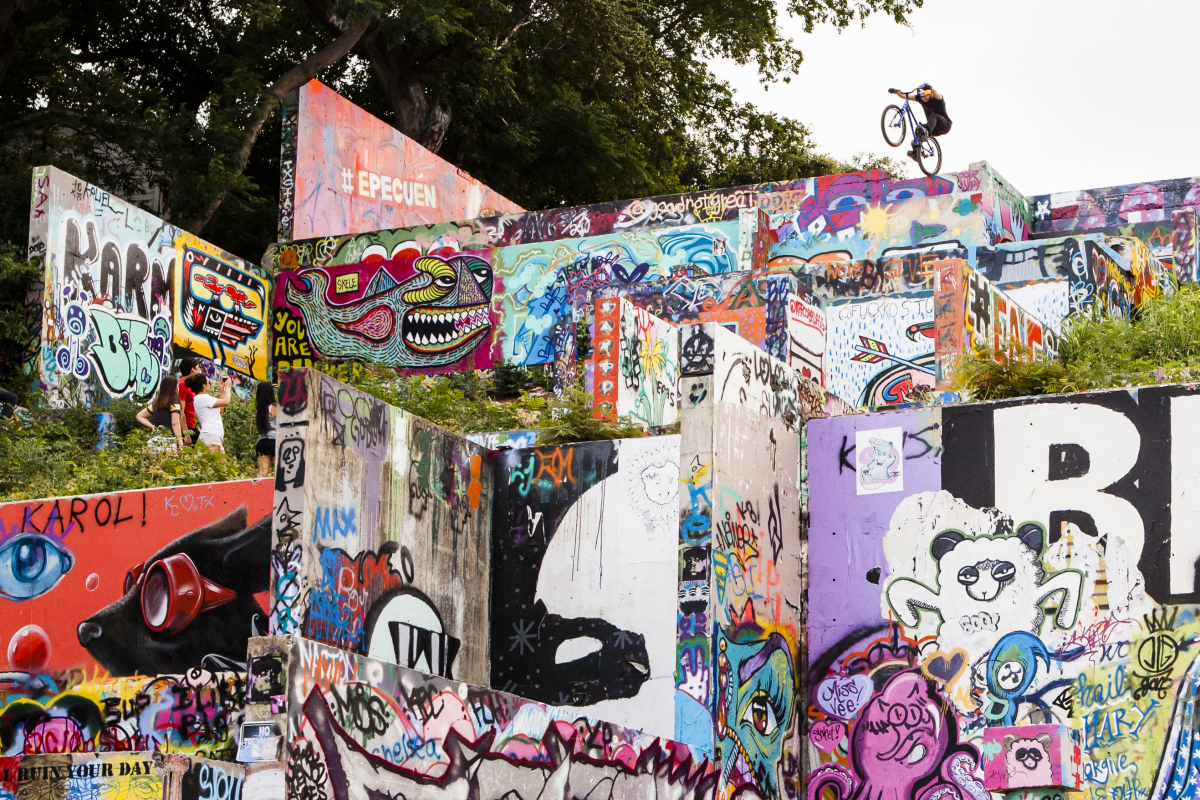 What is the best part about being a professional rider?

The best part is seeing parts of the world you might not have been able to see and come up with projects you would never be able to do without the backing of sponsors. 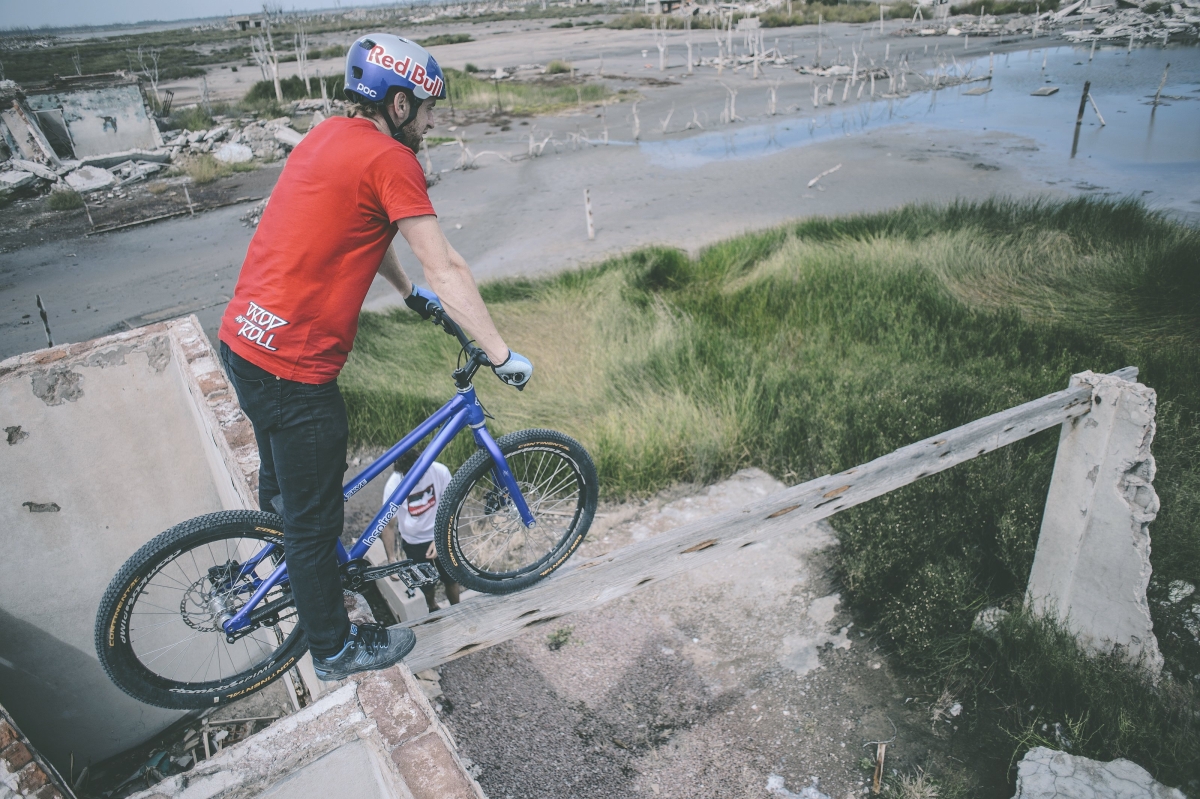 If you were not a professional biker, what would you probably be?

I would be a DH World Cup mechanic; I was going to that before inspiration took off.

Outside of biking what would you like to get involved in?

Everyone says this, but after hanging out with the guys who do the wing suiting, I would genuinely like to get involved in base jumping. I genuinely have an interest in it. 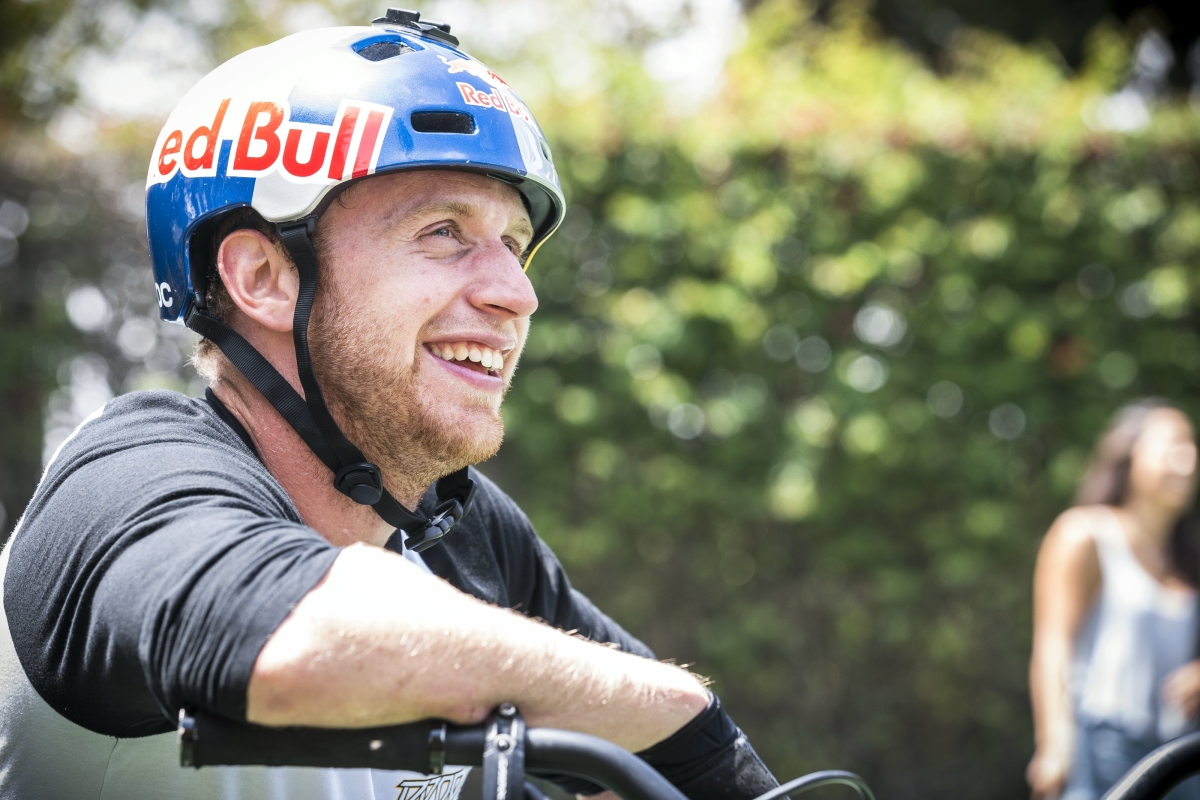