Engaging in physical activity is key to good health, and one of the best ways to be physically active is to live a sports-centric lifestyle. Not only is playing sports good for both physical and mental health, but it also helps you develop important traits as an adult. For example, according to recent studies, 80% of parents believe that sports helped their children learn the value of discipline, dedication, and teamwork.

There are a lot of sports that you can engage in, such as basketball, volleyball, and swimming, among others. These are the kinds of sports that we usually think of, but there are also those that are quite uncommon, but are just as fun. Let’s take a look at some of them. 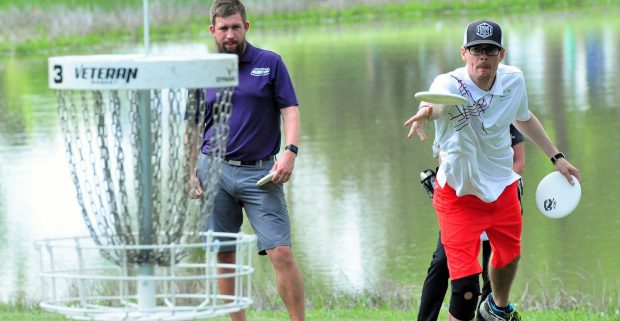 This sport combines the technicalities of your typical golf game, as well as skills in throwing a frisbee. Instead of hitting a golf ball, disc golf, as its name suggests, involves throwing a disc to an above-ground target using as few throws as possible. The discs used in disc golf are aerodynamic and are designed to be consistent despite being thrown repetitively. Whether an athlete uses forehand throws or backhand throws also factor in when choosing discs. To date, there are around 500,000 regular players across the globe, although these are only the ones who are registered with the World Flying Disc Federation, the organization involved in the administration of disc golf globally.

If you’re into more flashy moves, sepak takraw is a sport that will definitely pique your interest. Also called kick volleyball, this sport is just like volleyball, except that instead of using hands and arms, players are only allowed to use their feet, knee, chest, and head to touch the ball, which is usually made of rattan. This restriction results in striking jumps, flips, and kicks for players to get the ball over the net. Currently, there are more than 30 countries with national sepak takraw organizations, and they are governed internationally by the International Sepak Takraw Federation.

If you live in snowy areas, this is probably something that’s familiar to you, even if you don’t know it. As its name suggests, shovel racing involves riding a shovel down a snowy hill. Riders sit on the shovel with the handle in between their legs. Typically, riders wax the underside of their shovels to increase their speed, and elite shovel racers can reach up to 70 miles per hour. This sport actually gained immense popularity in 1997 when it was featured in that year’s Winter X Games. However, a hectic crash involving a competitor gave rise to the sport’s safety, so it was later removed from the Winter X Games, too.

If the typical sports are not for you, there are many interesting and unique sports out there that you might just love. These are just three of the countless unusual sports out there. It’s just a matter of exploring what piques your interest and trying them out.