I am a BMX rider from Gisborne, New Zealand currently living and studying in Hamilton NZ. I am 19 years old and have been racing BMX for 8 years and am currently in my first year as an elite rider. I have held a national ranking for 7 years with 3 of those years holding  4 NZ1 titles. I have competed in 3 world champs making the top 5 each time, and with my best result in 2011 where i was a double silver medallist. I have recently been on a break with an injury having to have surgery on my wrist in February 2014. I am now back into training for my 2016 Olympic campaign. Presently i am a second year student at The University of Waikato where i am doing a Bachelor of Social Sciences majoring in Psychology. I am also a second year Hillary Scholar at the university on the Sir Edmund Hillary Scholarship programme.

I want to be named as one of the best female riders in the world while also being able to lift the BMX profile and support for women. 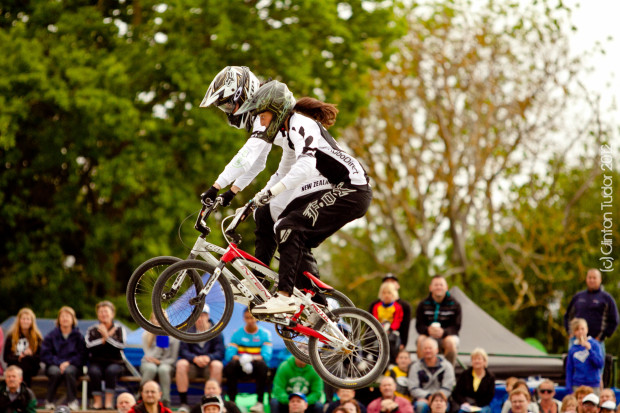 So far it would be being a double silver medalist at the 2011 world champs. A great achievement would be passing on knowledge to younger riders.

Politics and rules that stop riders from competing at the highest levels and being the athletes they wish to be. 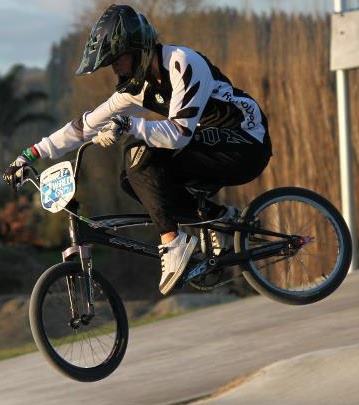 Being looked at like a role model to younger riders.

On a quiet road or a BMX track

Being dedicated and motivated to do every session no matter the weather. 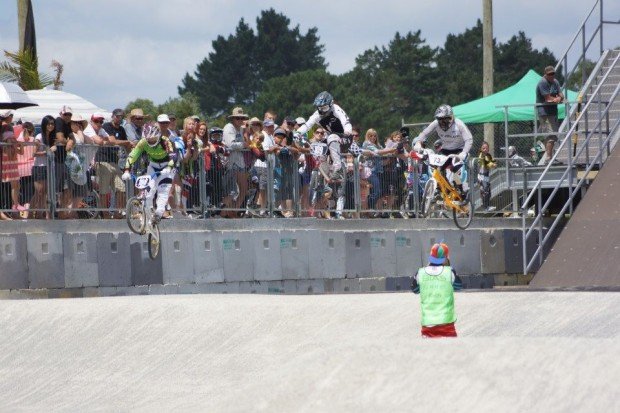 Probably when competing in front of a home crowd.

I dont think i have any fans!

Be true to yourself.

To complete my degree, move to America to work and train and to travel the world in the hopes of making the next Olympics. 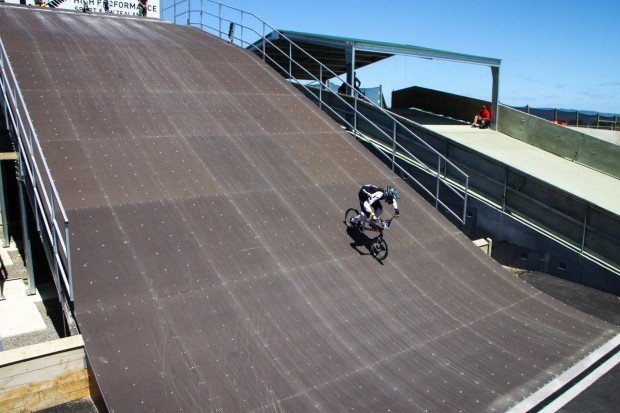 Ride, train and compete in a way where you still enjoy it. It’s all a journey so have fun!