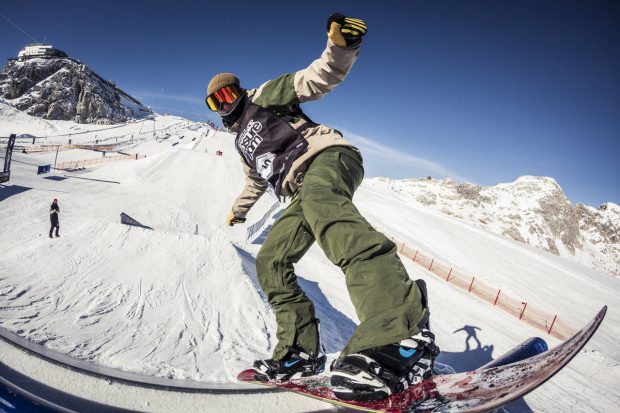 The proline at Superpark Dachstein will host the first stop of the QParks Tour, as well as it will mark the European start of the World Snowboard Tour 2016. November 19 is the date you want to remember! Some of the world’s elite snowboarders will battle it out on the slopes and we’re expecting, as always, some serious action to take place.

This year’s prize money totals to USD 20.000 for the riders. Not bad, ain’t it? Money is good, but parties and good vibes are better, and if there’s two things – other than slope action – for which QParks is famous for, that’s it! The next best thing after the podium and prize-giving is the post-competition party. An event that nobody who respects himself can’t miss. 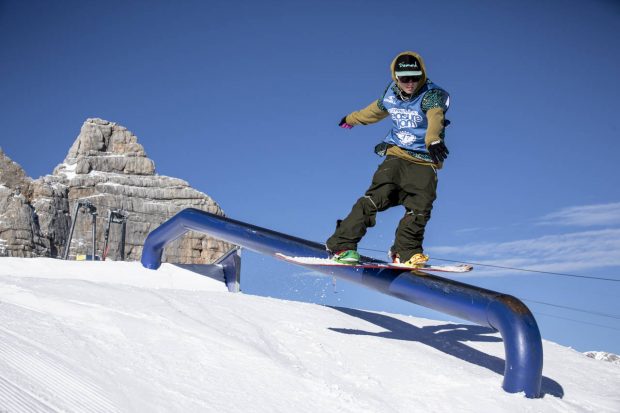 If you’re eager for a starting position among the long list of world’s best riders – such as Anna Gassier from Austria, who’s one of the favorites for the women’s title – all you have to do is send a short video to Pleasure Jam and get the most votes on the Facebook voting that will follow. The winner, besides a starting position at the competition, also gets a free lift ticket and a skate-deck fresh out of the box.

As last year, the most inspired, unique and outstanding trick of the day will be rewarded with a 3-week-long stay at the PortugalSurfCamp – not just for the winners, but for their plus ones as well! A very generous offer by PortugalSurfCamp.

Keep your eyes on our blog for more details of the 1st QParks Snowboard Tour Stop, held on the 19th-20th of November 2016, in the Region of Schladming-Dachstein.

I’m too excited to continue. Mic drop & out!