2016 is the second year that the Wasatch Mountain Film Festival gathers people together to enjoy a series of documentaries and ultimately to raise awareness around the human interaction with the environment. Utah’s Wasatch Mountains are the perfect host for this. Easily accessible from the metropolitan area of the Wasatch Front, it has developed to be a very influential place not just for the local but for people from all-over the world as well. The festival takes place every year in April and lasts for 10 days. 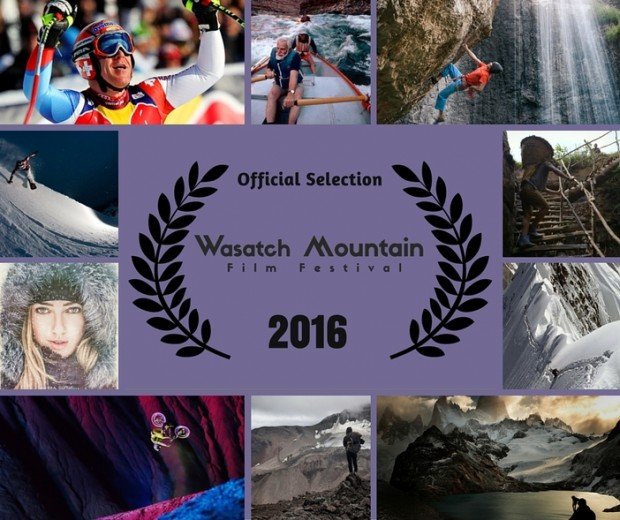 This year the Wasatch Mountain Film Festival will be showcasing 34 films, 13 of which premieres, in 6 different venues around the area. The festival starts on the 31st of March with 5 films and continues with new films everyday until the 9th of April. Besides location, what makes the Wasatch Film Festival even more accessible to the public is the ticket price. Festival passes cost just $15 (!!!) and can be bought online. 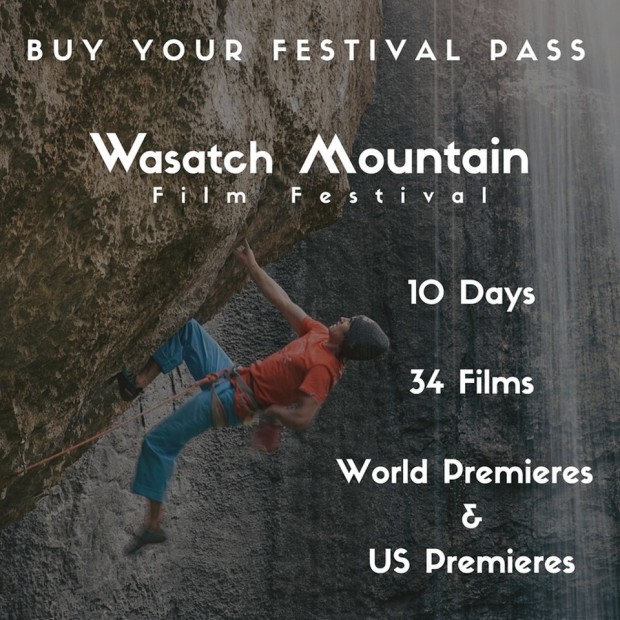 The festival will be on tour at venues around the U.S. so no worries if you can’t make it to Utah this April. For more details and information about tour venues and dates visit wasatchfilmfestival.org. 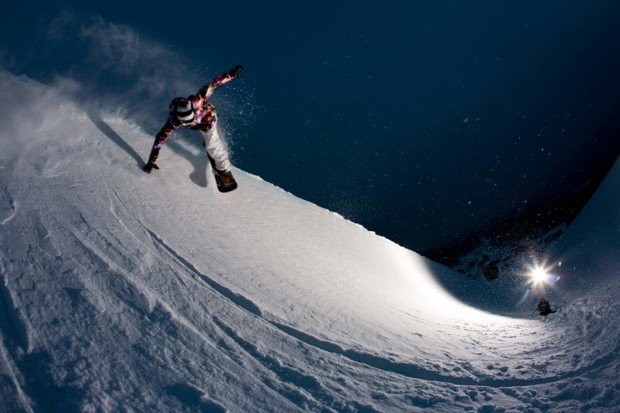 One of the films featured this year is the Crash Reel. The story of snowboard champion Kevin Pearce.

Six awards are given at the duration of the Wasatch Mountain Film Festival. The Shane McConkey Award, awarded to the best adventure short film, the Mallory Award goes to an outstanding individual featured in a film, The Cinematography Award, the Environmental Awareness Award, the Rising Photographer Award and the People’s Choice Award going to the crowd’s favorite film.

“To form an inclusive and inspirational experience aimed at inspiring audiences to question how we interact with the world around us”, the organizers say, alongside the film screenings, a series of interactive panel talks, presentations, outdoor programming and free community events are also taking place for the duration of the Wasatch Mountain Film Festival.