The sixth season of the triumphant HBO series “Game of Thrones” (GOT) premiered on the 24th of April with many surprises for its fans all over the world. One of them is Dean Jagger, the extreme sports athlete behind Smalljon Umber, who made his debut in the fierce world of Westeros recently. 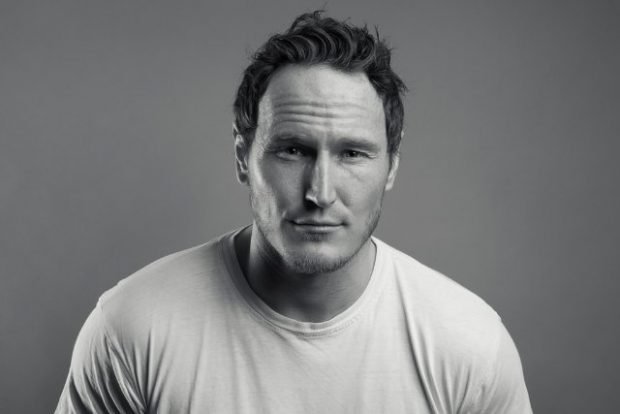 The 37-year old, born in Dewsbury, West Yorkshire, UK, first started his international carrier in extreme sports. He was a pro skater by the age of 17, travelling the world and competing in big skating events.

Most of his extreme sports action took place in his early to mid-twenties, but as he got closer to his third decade on Earth he decided to pursue his dream of becoming an actor; leaving behind his X-Games experiences once and for all.

From hours of training every day with his skate, Dean made a change to hours in make-up every day of filming, for the needs of his character’s (Smalljon) bearded look. 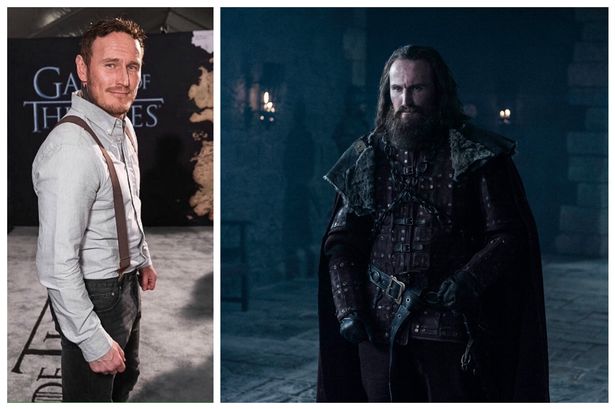 Jagger admits to be enjoying it all; it is after all a dream come true. He describes the feeling of being on the set “surreal because I have watched the show for years now and when you step into the sets from TV it become quite surreal. It was really rewarding to meet the cast.” 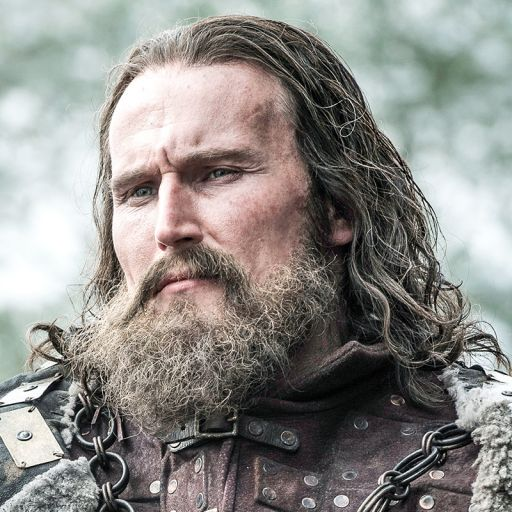 Jagger was not handed the role as a favor. Besides his acting skills, his background in MMA (Mixed Martial Arts) and Jiu Jitsu, must have played a significant role for the show to sign him for the role.

What I personally find exquisite about the former extreme sports athlete, is the fact that Dean is also a Reiki practitioner – Reiki is a healing art, promoting relaxation and meditation, originating from Japan. It looks like more and more people in the sports and the show business industries are taking a turn inwards.

You know the world is in good hands when people are following their joy!

Good luck Dean Jagger, in everything you do!