The 2016 Extreme Sailing Series celebrates this year its tenth season and the ISAF itself already refers to this Special Event on its calendar as the most exciting one up to date! Why?, you may ask… Oh just because the very best of the best sailors gather their teams and compete against each other in what’s the world’s fastest sailing boats in a Global Tour of 8 in total events, amongst which some of the most iconic sailing venues internationally! 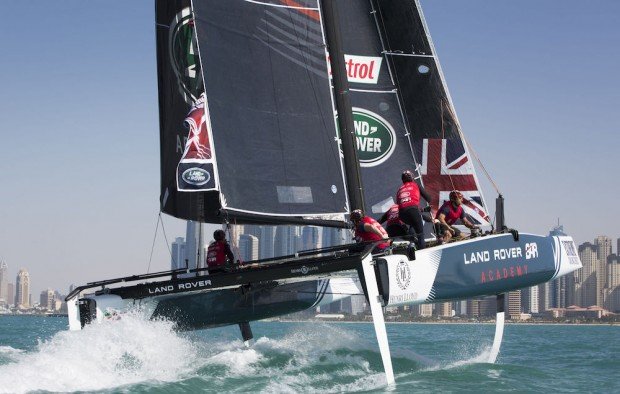 First, a few words on the Series’ history. The Extreme Sailing Series first launched in 2007, when OC Sport made an agreement with TornadoSport to develop a Series of extreme sailing competitions in the gigantic 40ft/12m catamarans, the famous Extreme 40, that TornadoSport developed in 2005. That’s when the iShares Cup (known as the Extreme Sailing Series) was born. In its first year, the iShares Cup took place in the following four European destinations: Amsterdam in Netherlands, Munich in Germany, Marseille in France and Cowes in the UK. The first champion of the Series was Bristi Rob Greenhalgh who won in at the helm of Basilica. Since its first launch on the international sailing scene, the Series attract the biggest names in sailing. 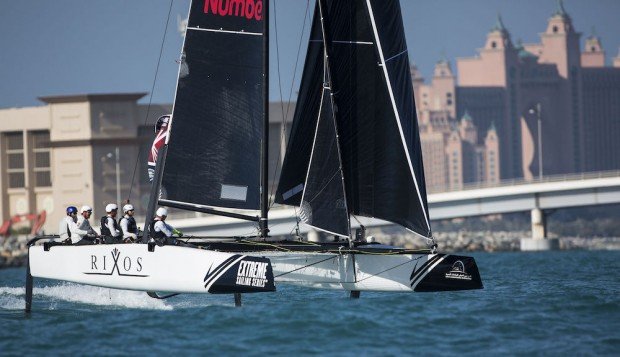 This year and over the course of 10 months, the 2016 Extreme Sailing Series will make a stop in eight venues expanding over three continents. As every year, same as in 2016, the Series is expected to offer its competitors a wide variety of sailing experiences in some of the most iconic and established venues, as well as in new sailing spots! The series start on the 16th of March in Muscat,Oman, and from there it visits Qingdao in China, Cardiff in the UK, Hamburg in Germany, St. Petersburg in Russia, Istanbul in Turkey, with the 7th stop being in the new venue for the Series in Lisbon, Portugal. The grand finale will take place again in Australia, after having successfully hosted the final act of the 2015 Series. 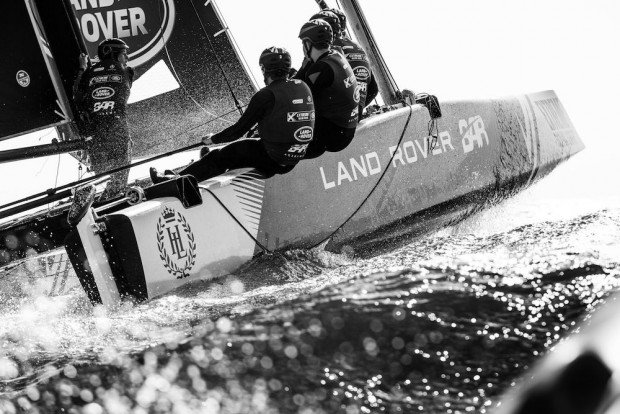 OC Sport, the Extreme Sailing Series owners and organizers, have confirmed what they had recently announced, regarding the switching of racing platform from the Extreme 40 to the GC32 catamaran. What does this mean though? Well, what else than even more speed than before and of course more impressive racing. The GC32 foiling catamaran is a super light yacht, able to easily reach speeds of 40 knots (that’s 46mph, in common human language) and similarly to the boats used in the America’s Cup, the GC32 can lift off the water and appear to “fly” over it, during the phase of acceleration.

Entries are closed for the Series since 1st of November 2015 and now all we have to do is just wait for the Series to start. Who will be the Champion, I wonder!!!