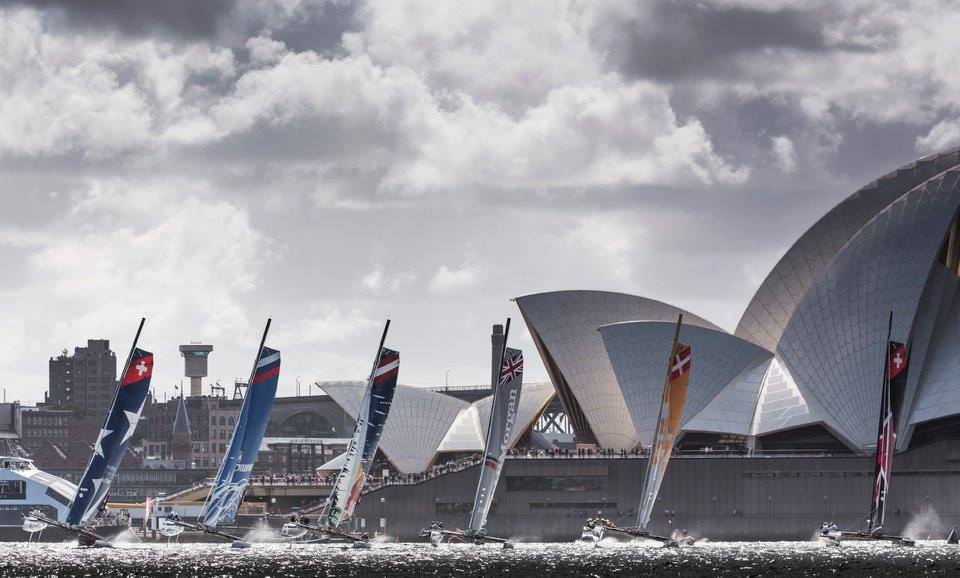 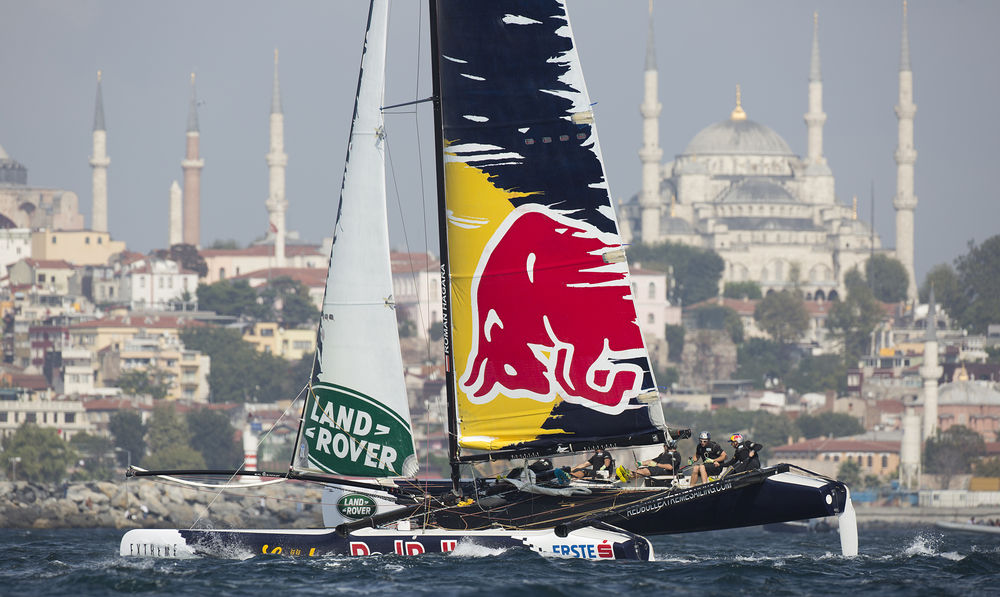 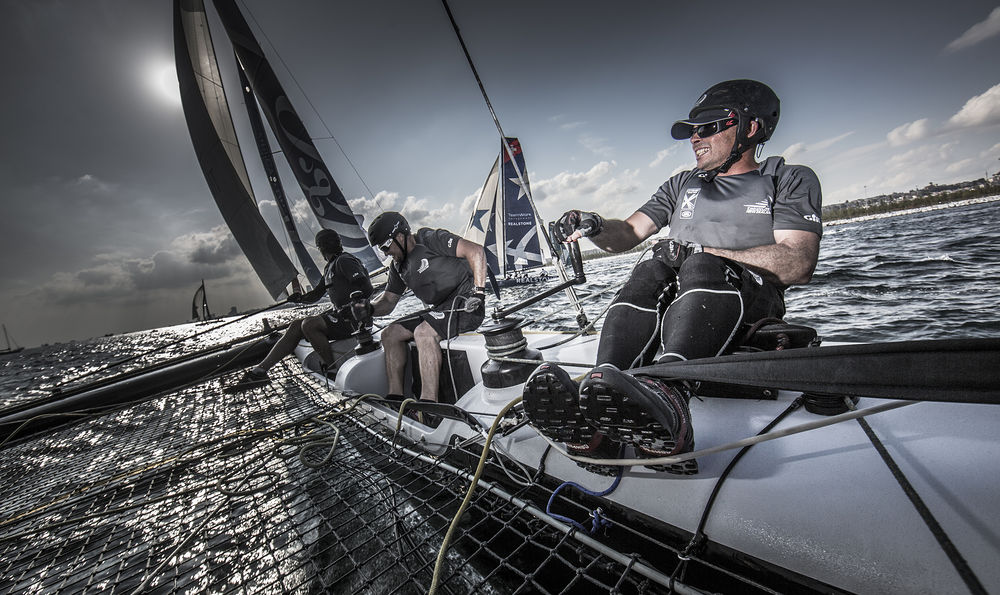 Located in the dunes of the Southern Oregon Coast, Pistol River State Park is a unique area that will host for the sixth year in a row, the third stop of the American Windsurfing Tour for 2015. 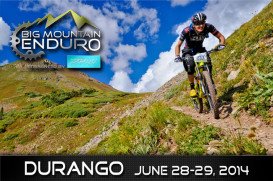 The Big Mountain Enduro Series is a highly anticipated annual Enduro sports vector that features specially designed riding races and courses, throughout the most scenic vacation destinations in Colorado, Utah and New Mexico. This multi-stage, multi-day Enduro competition offers some of the greatest and most challenging terrain in the country. Races follow a mix of the European formats, combining epic backcountry Enduros on big terrain along with lift-accessed stages.

This is a great opportunity for all adrenaline seekers and travelers, to visit a beautiful country with an amazing culture and scenery and at the same time participate in a raft guide, trip leader & safety craft workshop run by the International Rafting Federation and Berber Rafting Adventures in Morocco. 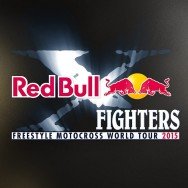 Nepal and the Himalaya are among the top dream destinations for the adventure traveler. Home to the planet's highest peaks, including the highest, Mount Everest, the region is also home to one of the largest deposits of ice and snow in the world. Boasting some of the most breathtaking landscapes where a wide variety of outdoor activities can be practiced, year round, Nepal, is definitely a must go destination.