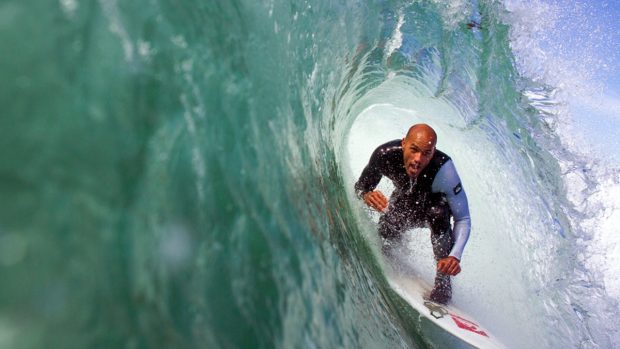 Slater was born in Cocoa Beach, Florida, on February 11, 1972. Twenty years later, in 1992, Kelly Slater won his first World Title ranking 1st on the World Surf League. The athlete is still one of the top surfers in the world, currently ranking 11th for 2016. 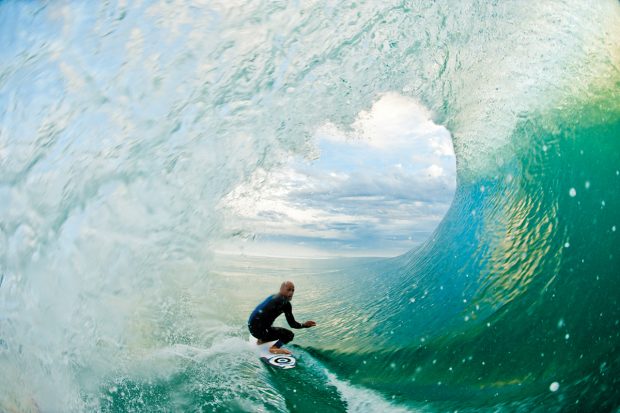 Besides his extraordinary surfing skills, Slater is also known for his community work as a fundraiser and spokesperson raising awareness for suicide prevention. He has participated in surfing celebrity events for the non-profit organisation Surfers Against Suicide. The athlete has lost friends to suicide and is now using his fame to raise awareness on a wonderful cause. 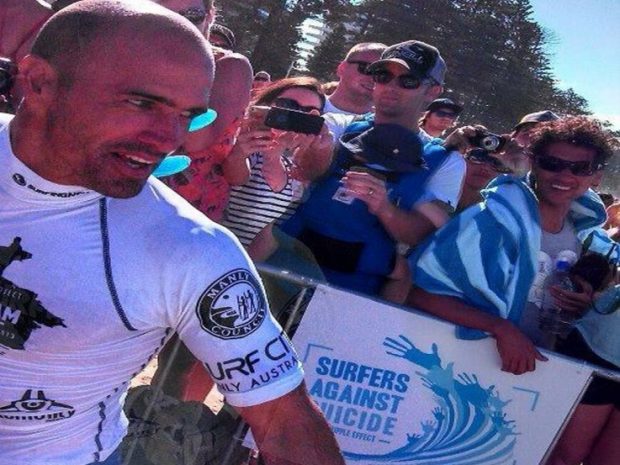 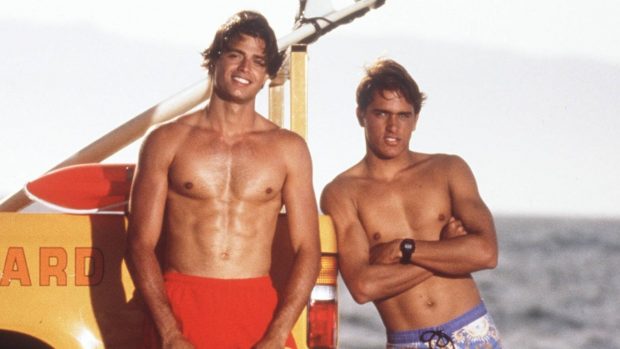 We’ll leave you enjoy the surfing legend Kelly Slater and his perfect “10” score about a month ago in Cloudbreak, for WSL’s 2016 Fiji Pro.