Devin Graham, the American videographer and producer of extreme sports and adventure videos under the name devinsupertramp, has recently released a new video on YouTube. This time, his video is featuring some sick slacklining over fire and ice! 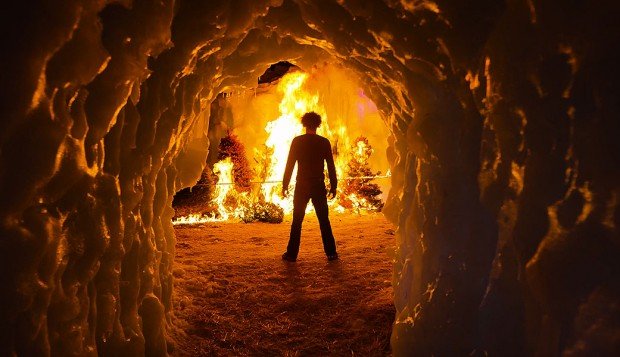 Filmed in the Ice Castles and featuring some pretty amazing athletes, this video is simply majestic.

Without too many words, we’ll just leave you enjoy the, ballet-like dancing on a slackline over fire and ice, video, released on March 29th, 2016.