Have you ever been in a head-on collision with another vehicle? It’s not too uncommon. The National Highway Traffic Safety Administration reports that there are more than 300,000 of these crashes every year. And while most times it doesn’t result in severe injury or death, most of those accidents happen because one driver was going the wrong way on a two-way street and crashed into an oncoming car. This type of accident is also called the “wrong way” for this very reason. 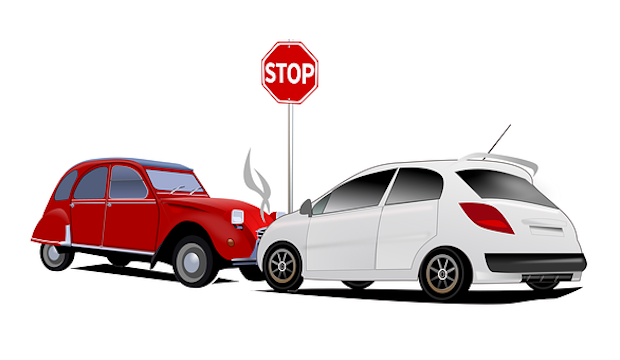 What is a Head-on Collision, and What Are the Common Causes

A head-on collision is when two cars crash head-on into each other, almost always due to one driver swerving the wrong way. These collisions can be hazardous and even deadly since it’s difficult for drivers to apply their breaks in time. Some vehicles don’t include seat belts or airbags, so nothing protects them from slamming themselves against the dashboard or steering wheel.

These types of accidents are usually caused by:

It’s important to stay attentive behind the wheel at all times to avoid these types of head-on collisions. One way you could keep your eyes open would be through regular breaks such as taking ten seconds every hour off from focusing on driving, so you don’t get drowsy.

How To Avoid a Head-On Collision 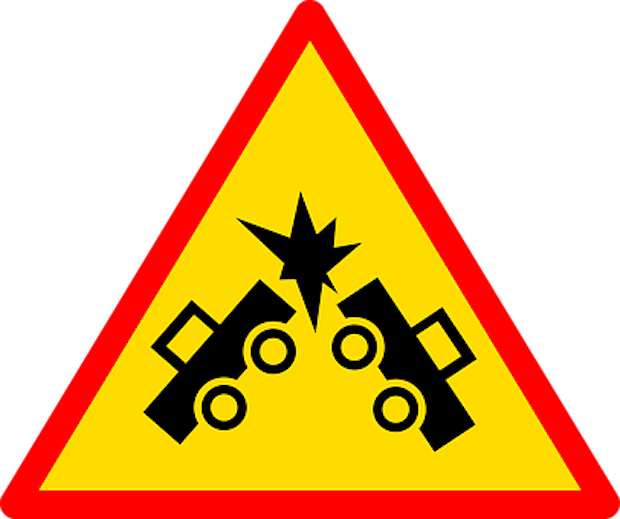 Tips For Staying Safe On the Road

There are many times where head-on collisions happen because one driver crosses into another lane without realizing it, and there’s nothing anyone could have done about it anyway – even if both were driving safely at the time! That said, head-on collisions are more likely to be avoided and less severe with these precautions taken seriously.

The best way to stay safe on the road is by staying alert and aware of your surroundings, not talking or texting while driving (even hands-free), obeying traffic laws, and practicing defensive driving. It’s also essential to wear a seatbelt at all times in both front seats. If you are ever involved in an accident that has resulted in head injuries, it’s crucial that you call 911 immediately for emergency services.