Just when you thought that after years of practice you have actually reached the ultimate level of your efforts (you managed to run for the marathon…) a woman named Mira Rai hits your soul with her achievements!

Mira Rai is running-and winning- international races of 50 km/31 mi – 100 km/62 mi over mountains, one of the world’s toughest sports. And not just that. Mira Rai is an athlete in a country that is lashed by poverty and civil war for at least three decades now. Mira Rai is a 25-year-old woman living in a deeply conservative country where women’s position is considered inferior and they belong at home. And furthermore, Mira Rai is a former child soldier who managed to become a -low profile- national hero! 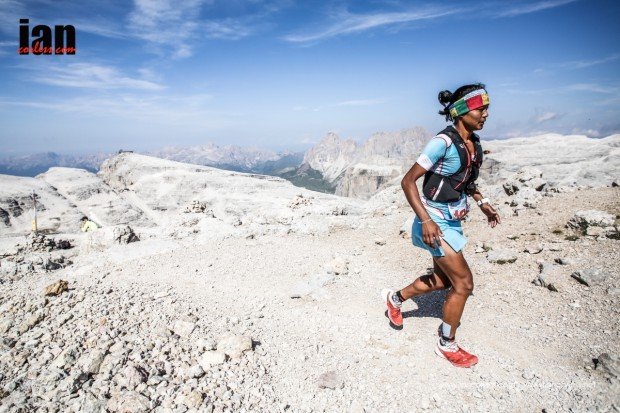 Just two years ago, Mira was just another poor Nepalese child whose family couldn’t provide her a proper amount of food, let alone running shoes. By the age of 10 she was working as a porter, carrying heavy sacks of rice up hills for a few rupees. In 1995, Maoist guerrillas started a civil war against the monarchy. Their aim was to create a new order, to build a more equal society. But it was an awful conflict that drew in tens of thousands of children before a truce was declared in 2006. One of those children was Rai.
However, this unfortunate event was turned into a potential. At that time, Rai realized that there are more things a woman can do instead of staying at home. ”I was inspired by their message (sic the Maoist recruiters) of making a better society here, especially for women, and by the adventure too,” she recalled. “Other girls were almost imprisoned to their homes and I thought if I go then the others will follow.”
When the civil war ended, Rai was not even 18 years old. “I went home, and studied. But I kept running, alone, every day,” she said. 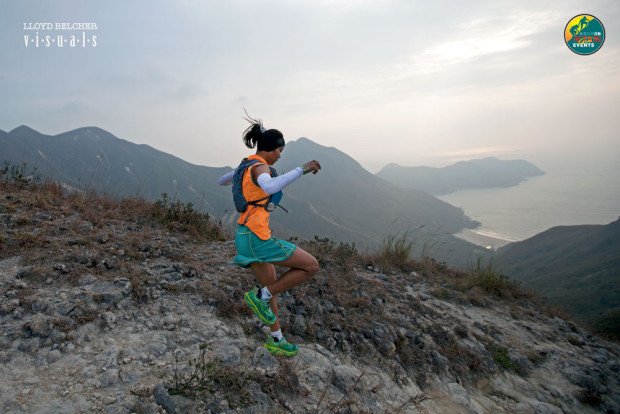 In Nepal, long run races in the mountain are being held every year and attract a large number of athletes from all over the world. To be more precise, these races are called ultramarathons and are recognized as an official world record event by the International Association of Athletics Federation (IAAF).
Rai had never run such a long distance before, but her friends persuaded her to give it a try. Perhaps it was one of those friends who gave her noodles and fruit juice as she faded towards the end of the race and Rai managed to finish. “I had no idea,” she said. “I had nothing to drink or to eat. But I knew I could do it. I had to do it.”
After that race, Rai run a series of major races in Nepal, in Hong Kong, and two in Italy last autumn. In her latest race, in Spain, Rai finished second, winning €1,000 in prize money, more than the average annual per capital income in her homeland. And I know what you are thinking…she totally deserves this!
On her way to stardom, Rai reminds us that sometimes, in order to do great things, you just need to keep it simple: ”I just love running”, she said, ”I’d do it anyway. I love it.”