Sam is a young dinghy sailor, who already at the age of 25 has a proven track record on the international stage.

Sam is a double world champion, triple European champion and double national champion. His skill set has been best shown in single trapeze dinghies such as the 420 where he set a British record, the 470 which he now campaigns towards the Olympic Games and the Fireball which he has won numerous titles in.

While his ability and performance on the international stage is unquestionable, Sam also finds time to give back into sport.

Sam represents 3 charities all of which give him the opportunity to support the development of young people across the country. Sam spends his free time supporting projects aimed at getting young people into education, sport, employment and training.

Sam also makes sure he uses his knowledge and experience to support the development of young sailors, helping coach their skills to develop the next Olympic champion.

Outside of Sam’s giving back to charity, he also mentors other athletes helping guide them on their journeys through sport and beyond.

Sam’s dedication to training and development is well beyond his years, taking detail in all his preparation is key to his performance.

Having made a difficult decision in 2009 to finish education and not chase his dream of London 2012, Sam has recently quit his full time job to become a full time sailor looking towards Tokyo 2020. 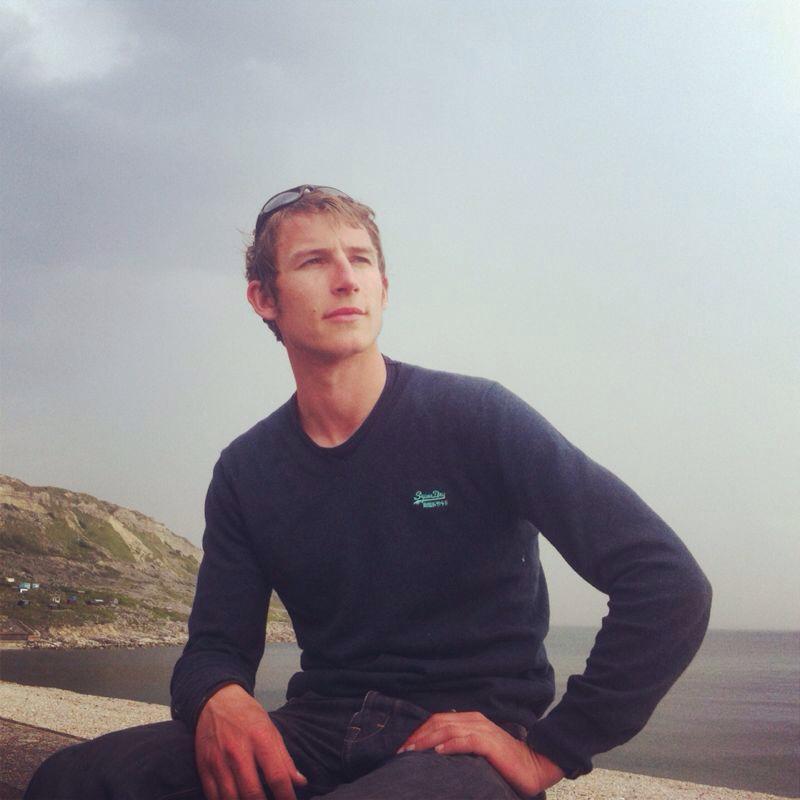 In order to ensure he has a strong full back post sport, Sam is successfully running his own business in sport around his training, while also being in his last year of his Master’s Degree in Sports Management.

Driven, dedicated, successful and balanced best describe Sam as person, always keen to help others, Sam is always the first to thank and mention his incredible support network who are the reason he is able to be so successful time and time again. 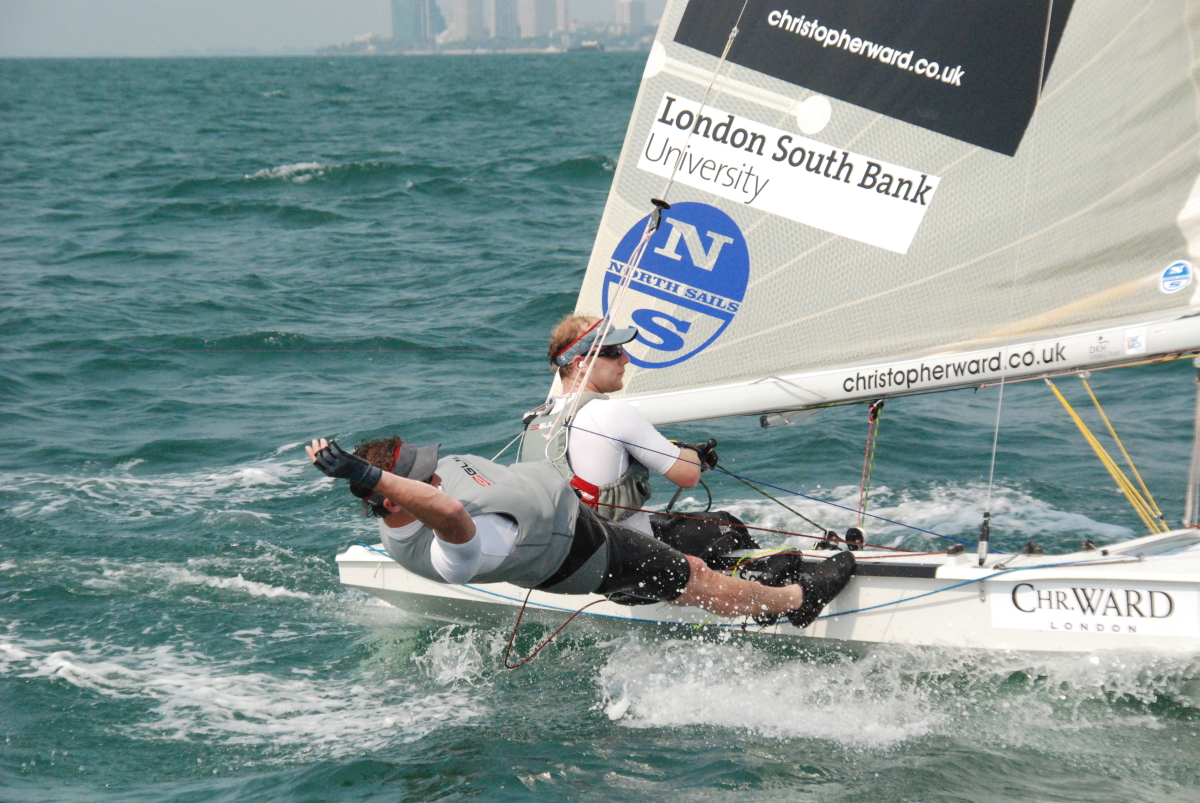 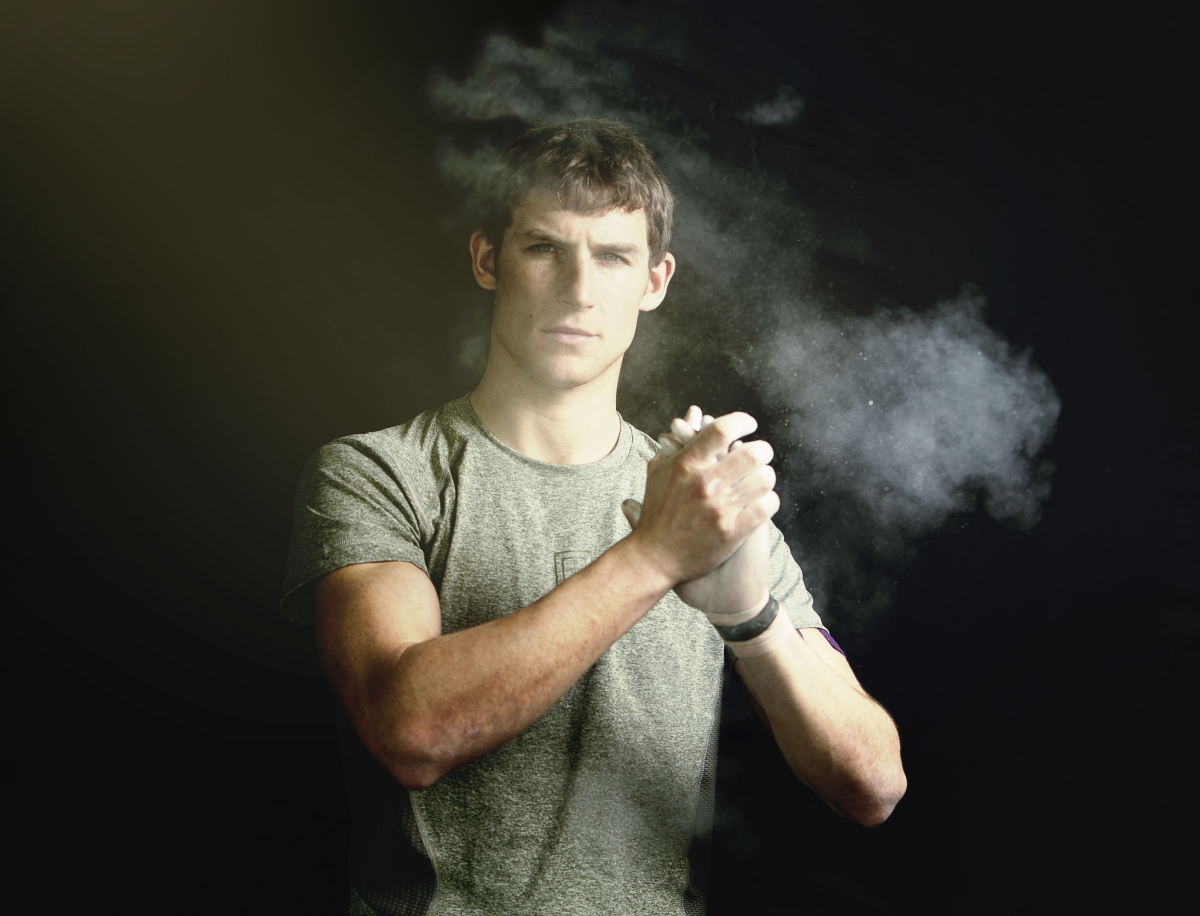 Then I think my biggest achievement would be, being able to change and improve people’s lives based on my experiences and what I have been through. My biggest passion has to be helping and supporting others to achieve, so each young person that I help, inspire or support is a massive achievement I’m always hugely proud of.

Sailing, in my opinion, is the hardest sport in the world, on top of all the physical demands of competing up to 9 hours a day, 8 days straight, there is then the mental attributes needed to make good decisions, maintain focus over the 9 hour days and process all the incredible vast amounts of data and input from your own boat, what the other boats are doing, the weather, the tide etc. 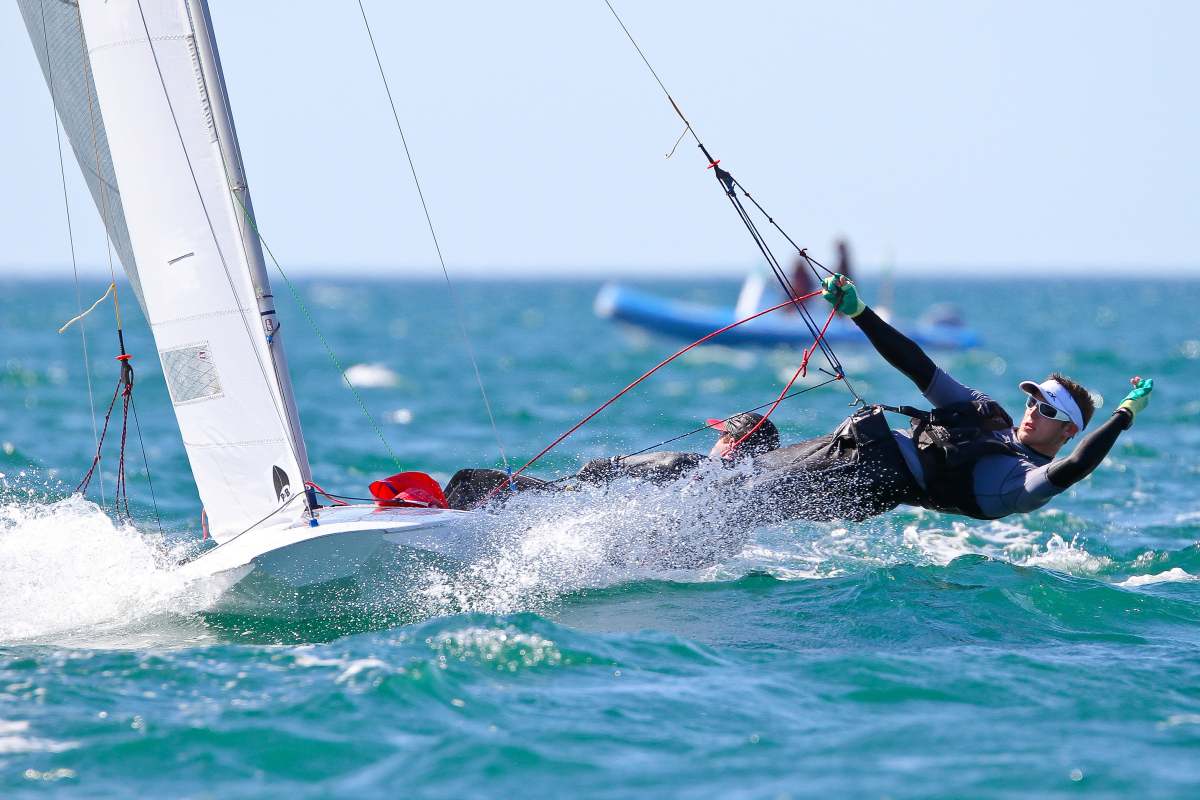 Then you have to be able to work out what are the controllable aspects that you can influence, and forget or minimize the amount of things that re uncontrollable, like the weather, your 70 other competitors etc.

So I would say the biggest difficulty is the uncontrollable factors involved in sailing.

For me, I try to focus on the processes of performance as much as possible, so I guess I’m satisfied when I come off the water thinking, yes, I got the majority of my processes right today. That said being a bit of a perfectionist, I’m not sure I am ever truly satisfied with my performance, there are always areas that can be improved and developed. I think after a championship, if I have sailed well in general then I’m satisfied at the end. 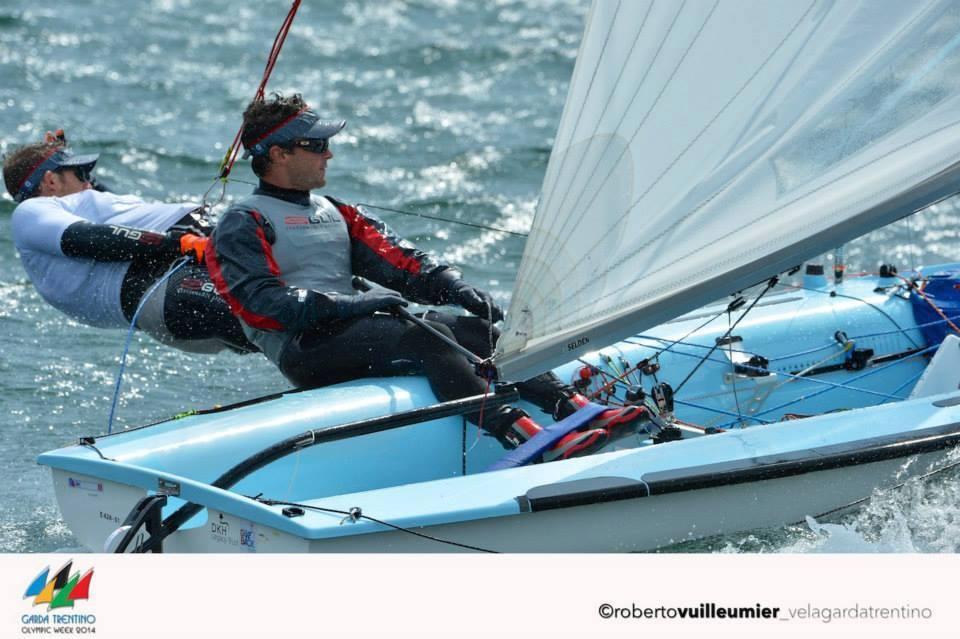 I do a lot of hard work in the gym working on my core and stability work needed when sailing. Other than that, when we can’t be out on the water, it is more visualizing techniques and watching footage I have of myself sailing to identify areas of potential improvement. 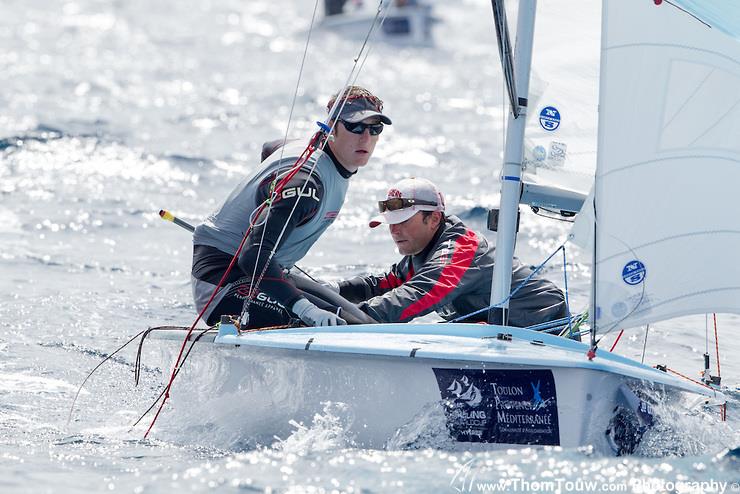 I think training comes to do a few different things: 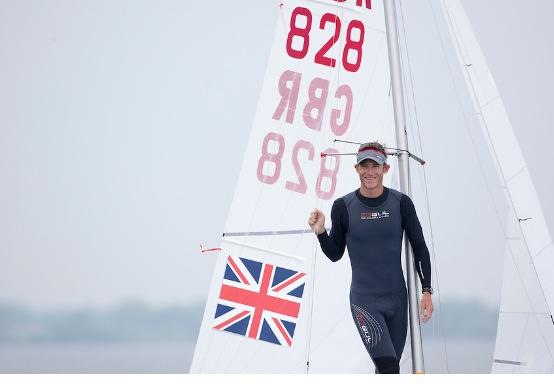 I see nerves as a good thing. If you aren’t nervous about something then you don’t care enough about it.

I’m always nervous about performing to the ability I know I can. There is nothing worse as an athlete than when you come away thinking, I know I’m so much better than I sailed today. So that is one.

I think it depends on the competition, as you always think a little about the end goal, but I think mostly I just try to focus as much as possible on my processes and the processes of the team, and then if we get those right, the score card looks after itself. 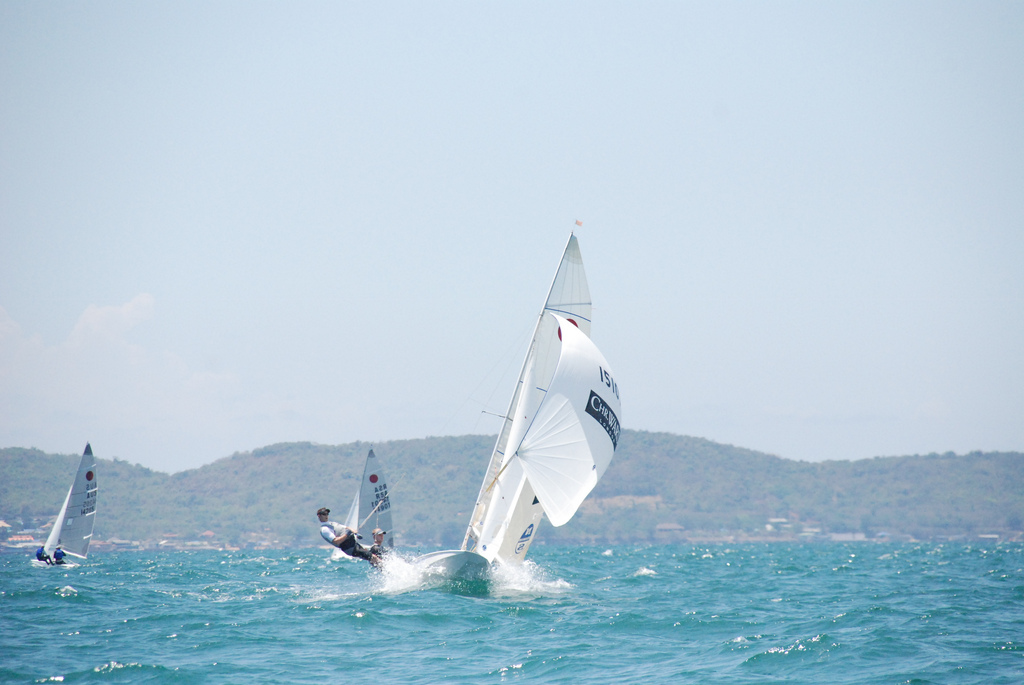 My family has always been super supportive of me, my mum is always on tender hooks when I compete and follows every race I compete in, so she has to be up there. Or a good friend in America who is new to sailing who is constantly following me on the trackers and telling me my results before I know them! She also sends me some amazingly orange Texas training gear!
But I’m fortunate to have a great support network and group around me who all support me in different ways. 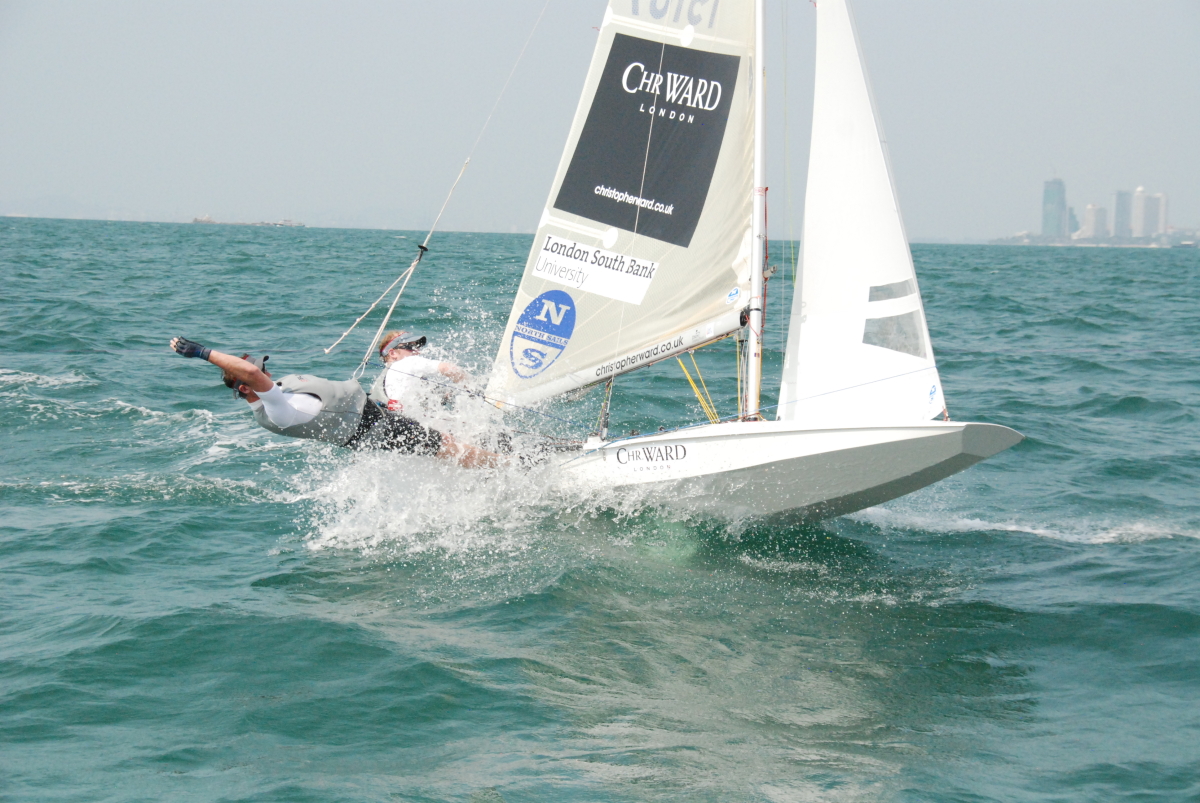 I’ve been given so much good advice along the road.

Steve, my mentor always gives me the right advice when I need it and helps me process my thoughts, while Andy my Psychologist is always on hand to help focus my mind and aid my decision making.

I think on great bit of advice has been: “if your good enough the phone will ring” which has helped in terms of difficult decisions between education and sport. 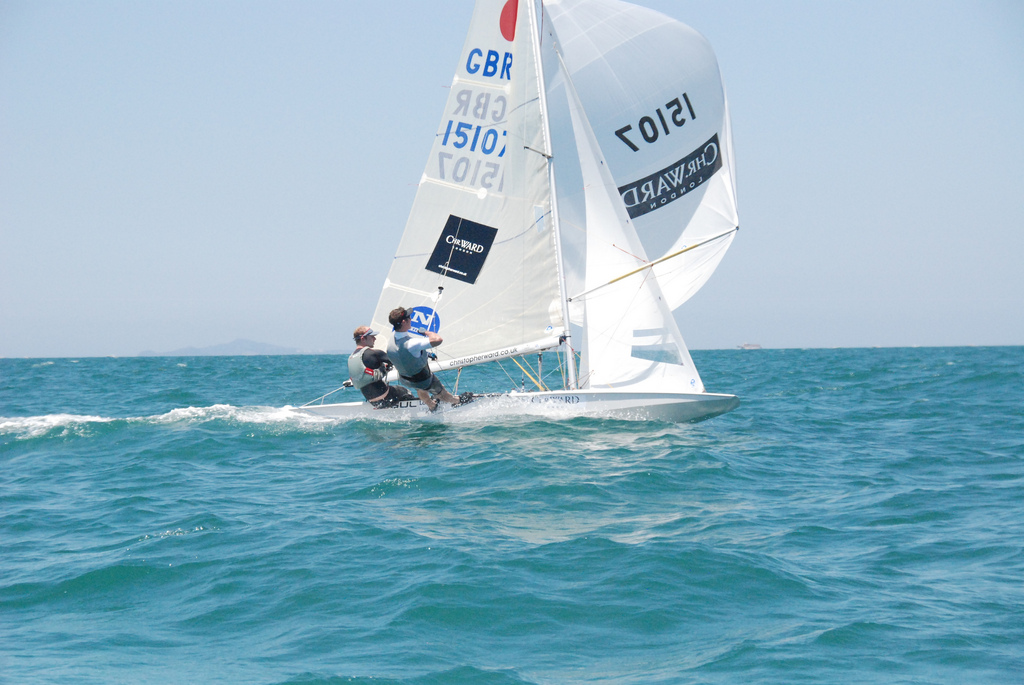 But I think the best bit of advice has been “whenever anyone doubts you or tells you that you aren’t good enough, smile at them and then use your actions to show them how wrong they are.”

The nearest future sees me travel to Rio and Miami training both myself and supporting one of our Paralympic teams.

Next year I will also be defending my fireball world championship in Wales, attempting to win my 3rd World title.

Longer term than that this year and next is about learning as much as possible, pushing Luke (our Olympic boat) as hard as possible to ensure he is in the best possible place to win GB a medal in Rio. And be in the best position to challenge for a medal myself in Toyo 2020. 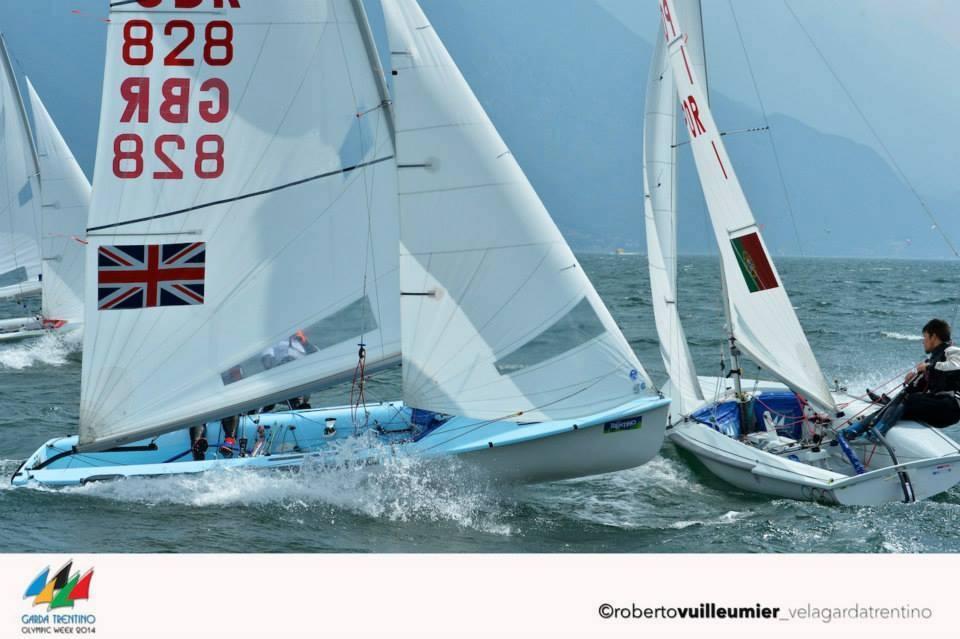 Then I want to go into the Americas Cup circuit followed pursuing my passion and goal of becoming a team manager.

My biggest tip is always, just keep going. There have been so many occasions I have been told I am not good enough, or won’t make it, or I wanted to quit. But keep going; don’t let anyone tell you what you can achieve other than yourself!

I think the way sport is going, I would also advise all up and coming sailors and all sports people to look after their bodies. All sport is becoming more physically demanding, and our bodies are always on the edge. Having had a couple of serious injuries myself from training, I would say look after yourself, listen to your specialists and support. Rehab properly.

And I think I would say, don’t cut corners. Sport often comes down to who works hardest for longest. There is no shortcut to success in any sport or anything we do in life. Work hard; don’t take the easy way out just because it is there. 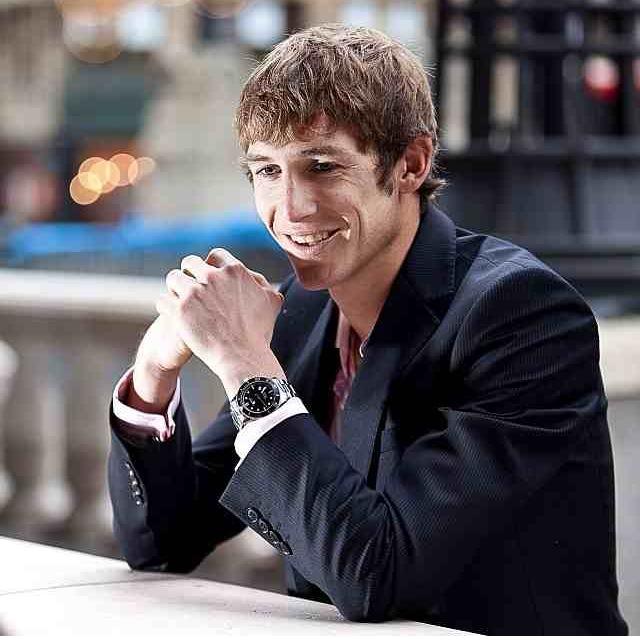