A bike ride is certainly one of the best moments in every bike lover’s life. It is both joyful and healthy, among all other numerous benefits. However, riding a bike becomes increasingly dangerous nowadays. Together with the pedestrians, bike riders are considered the most sensitive and endangered members of the traffic. Not only that, but the rate of stolen bikes is also on the rise, which makes it difficult to ride a bike freely in a city. In this way, it is important to take bike safety measures seriously and get your safety equipment as soon as possible and therefore minimize the chance of your bike being stolen. 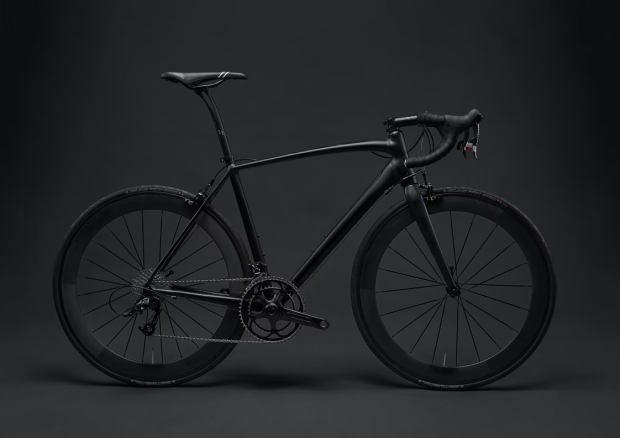 To that end, here are some ways you can improve your bike’s safety through a couple of simple ways!

Make sure you get a security lock

Did you know that in the UK alone, more than 300 000 bikes are stolen each year? Although this may sound striking, it is true. Bike theft has unfortunately skyrocketed in the past decade which makes a bike security lock an indispensable part of bike equipment.

Nevertheless, many thieves have found out ways to break the locks in so many ways, so the traditional ones seem to be increasingly less effective nowadays. In this way, make sure you find the best quality bike locks at https://thebestbikelock.com/, and thus ensure you don’t have your bike stolen. Quality locks will provide you with high security and protection from theft in many different ways, so don’t miss the opportunity to find the one that suits you best!

Mark your bike with a police code

This is probably the next step on how to minimize bike theft after you have made sure you’ve secured your bike with a decent lock. Bike marking is becoming popular today due to the security that it provides you with. It works in a way that the police get a unique code of your bike that can be later tracked if your bike gets stolen. In addition, if you stick a label on your bike that is police-marked, many thieves may give up the idea of stealing your bike because of it.

If you think you have paid for your bike a considerable amount of money, plus the bike equipment, then you may seriously think about insuring it. Bike insurance covers among all other things theft as well. In this way, you will be much more confident driving your bike and worry less.

Look where you park 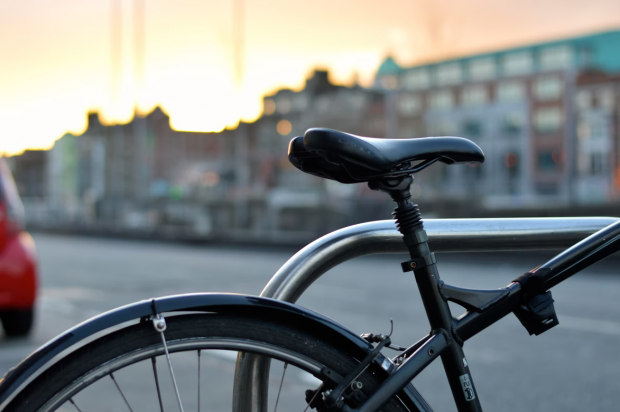 Use multiple locks for maximum security

If you have to park your bike at an unknown place overnight, then there is a fear that one lock might not do enough. In this way, to ensure maximum security, use multiple locks, chains, cables. Pairing multiple locks such as a U lock and a cable or a chain with a lock will be really difficult to break. This way, your bike will certainly be much harder to be stolen, and multiple locks may as well divert thieves from trying to do something to your bike.

Besides your bike, don’t forget to take care of yourself too

Did you know that according to the National Highway Traffic Safety Administration, in 2019 in the US alone, around one thousand bike riders were killed in traffic accidents? This is partly because they use the same roads as car and motorcycle drivers. In this way, if only scratched by a high-speed running car, a bike rider or a pedestrian can suffer serious consequences, let alone being hit by it.

Similarly, due to the overcrowded cities, there are fewer and fewer bike lanes, which, in turn, makes bike riders use roads more and thus exposes them to danger. In that way, make sure you minimize the likelihood of injury and accident in general, by getting you and your bike properly equipped with flashlights, helmets, and so on.

Riding a bike may be one of the most pleasant activities during the day, especially for avid bike riders. However, there are a number of reasons you should be careful with it. Nevertheless, if you implement only some of the pieces of advice from this list, you will feel much safer with your bike.