Getting injured on the field, ice, or in the ring is tough. Sometimes, the lines may blur, become fuzzy, and determining whether a situation qualifies as a legal case is difficult. There are special parameters, waivers, and consent forms, and all these moving pieces that might have you thinking twice as to whether you indeed have grounds for a claim in the event you get injured when participating in a sport. Everything is not black and white, cut and dry, and so let’s delve deeper into circumstances that provide an opening for legal action. 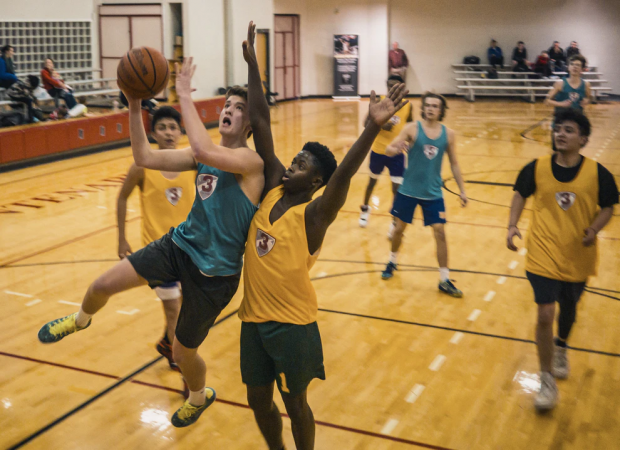 Injury Of Minors In Sports

In both primary and secondary schools, there exist different clubs and leagues. Children try out and once given the green light, are accepted as part of the team. It may be a football or tennis club, a hockey, basketball, or gymnastics team. The young people are naturally very enthused to make it into a team or club but at times, things go wrong, and injury occurs. These can be minor like sprains and strains and graduate to broken bones and head trauma.

If your child gets injured in a serious way, your first thought would be to get them the medical help they need. Once that is being handled, your mind may stray to whether or not someone can be held legally responsible. Yes, it is very possible that you signed a consent form for your son to participate in wrestling. Now that he’s hurt because of the game, you wonder if you have any rights to pursue legal action. Pose such doubts to lawyers at Marks & Harrison, who urge you to consult them, for free, for help. As personal injury lawyers, they will see ways around and through your problem that you may not have thought of.

While you indeed most likely had signed a consent stating your acceptance of the risk involved with the sport, this would not have covered purposeful orchestration of harm through malicious actions of other players. All players need to be held to a strict code of conduct that should not be broken, and if it is, results in penalties and opens them up as well as the school to legal action.

Specific lawsuits can be brought against the coaches of various sports should they be caught encouraging rough and tumble play that is more forceful than allowed or safe. Should an injured child not be immediately removed from playing and sent for medical treatment, your personal injury lawyer can step in and help you properly file a negligence claim and win that case. A coach will also be on the hook if, during a game on a hot day, students were not allowed to take multiple water breaks and as a result, fainting occurred causing injury.

The School Cannot Be Held Responsible For Every Accident

It might be tempting to get upset and accuse the school board, the coaches, and instructors of negligence and threaten legal action. But in their capacity as stand-in parents, they are only expected to make a reasonable effort in safeguarding a child from foreseeable danger. So if a PE teacher organizes a game of dodgeball in the school gymnasium that is outfitted with adequate lighting, ventilation, and space, injuries sustained in the course of the game fall not on the school or the teacher. There is risk assumed by the student in participating in an activity that could result in physical harm.

If your son’s wrestling coach takes care to enforce guidelines before a match, underscores what actions are out of bounds, and keenly observes both parties during the event, yet injury occurs, can he be held accountable? At times, you will need to accept that accidental injuries occur. By no intentional fault of any other party, your child may sustain a concussion, knee injury, pulled hamstring, among others. Instead of looking to lay blame at the feet of someone else, accept this as an accident. 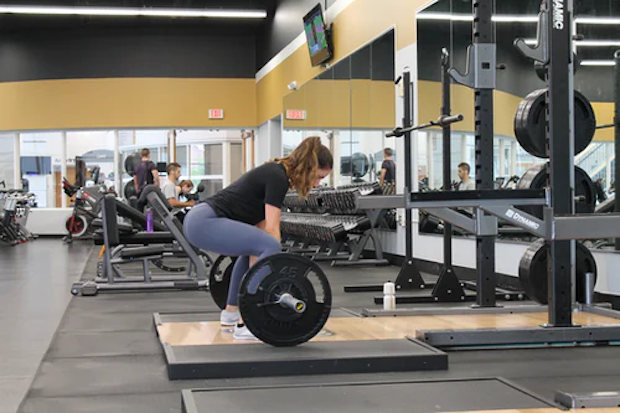 Just like children are made to sign consent forms before being allowed to play a sport, so too are persons asked to sign waivers before entering the gym and using the equipment. These documents are binding to some extent but they may not be foolproof.

Take for example if a machine you’re using malfunctions, and causes an injury. You’re doing some bench presses and the weights give way pinning you to the bench. You could very well sustain traumatic brain injuries or even spinal cord injuries. It’s not your fault the equipment is defective. Yes, you signed a waiver but this parameter was not included. You see, waivers need to be very specific and outline explicitly what potential harmful situations are covered. In this situation, you are in your right to sue the manufacturer, not the gym establishment. A product liability lawsuit is within your legal rights.

If it was that your injury was due to poor lighting in the gym then the property manager is at fault because he or she did not make the space sufficiently safe for others.

This is why it is so important to read a document in its totality before it is signed. Most people may read the first paragraph and if that seems fair, they assume the rest of the writing is as well. The fine print is most important.

To have a high chance of winning a case, your lawyer needs to be presented with evidence. It could be photographic, in terms of the injury, the venue or space in which the injury occurred, and pointing to what equipment malfunctioned. If there are witnesses who corroborate your telling of the events leading up to the accident, ensure they give a statement to the police. You also need to show that you received medical attention, so don’t leave this part behind to first consult your lawyer.

Injuries in sports are frequent and can be devastating resulting at times in permanent disability. There are situations for which the blame falls on the person themselves but for other circumstances when there was obvious negligence or property liability, enforce your rights to pursue legal action.