The world of extreme sports might have once been male dominated, but not anymore! Strong, powerful and skillful women are proving they are perfectly capable competitors too. Rachel Atherton belongs in the category of extreme women who, fearlessly, outperform many male athletes of her sport, mountain bike downhill! 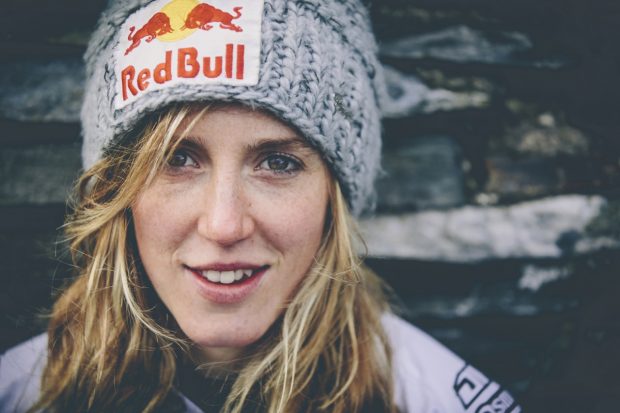 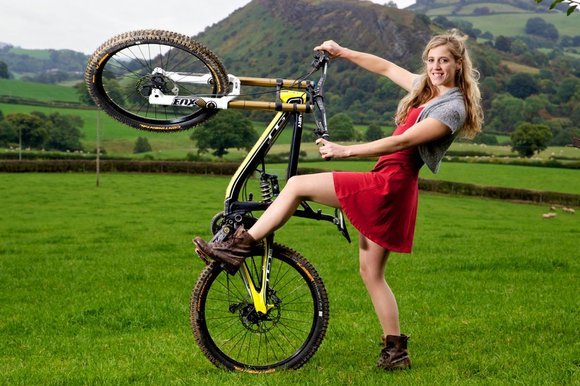 Being the younger sister of what’s, perhaps, the most successful extreme sports siblings trio in the world, comes with certain attributes. Her older brothers Dan and George (everyone calls him Gee) are world champions in Four Cross (4x) and Downhill racing, respectively. Rachel couldn’t but keep the family’s name on the top too.

Atherton is the most decorated British Mountain biker in the history of Downhill racing, with over 25 World Cup wins in her pocket – 12 of which consecutive wins. Dominating Women’s Downhill mountain biking, Rachel has been crowned European Champion twice, four times World Champion and another five times World Cup Champion. 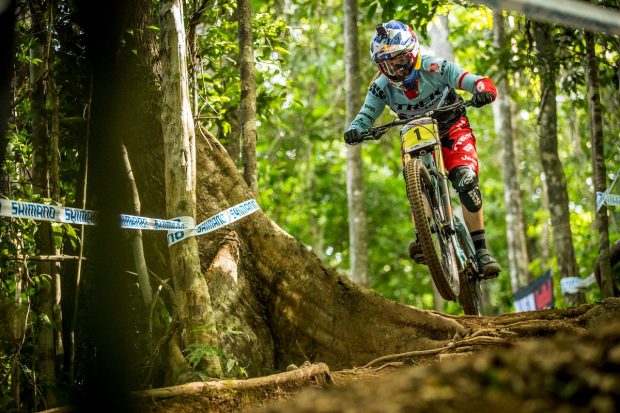 With hard work in training and huge determination tanks, Rachel managed to come back to action twice, the first after a head on crash she had with a truck while training in 2009 and the second after a glandular fever type illness she picked up whilst racing in South Africa in 2014. In spite still suffering with tiredness because of the illness, she was crowned World Champion in 2015 proving nothing can mess with the mental power of an Atherton. 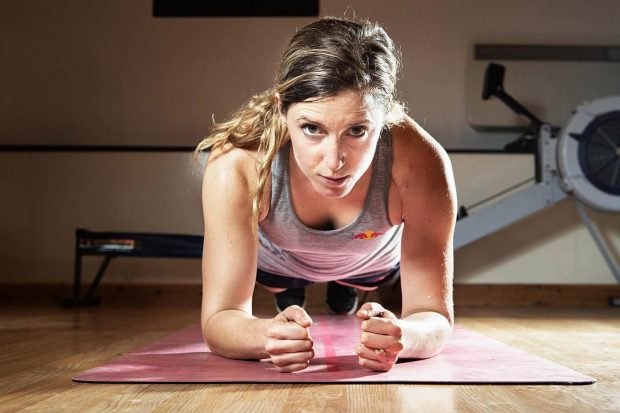 Rachel Atherton won her fifth World Cup Title a few days ago in Mont St Anne’s track. Even though one more round remains in the World Cup series, Rachel secured the World Cup Champion title with a scorching run on the rocky track. The added pressure didn’t affect Rachel’s run down the hill. On the contrary, she proved why she’s the best there is in the sport at the moment, riding on another level. She crossed the finish line with an 11-second lead, making it practically impossible for anyone to even try and beat her.