Mick Fanning gave a tough fight and kept the anticipation levels high all the way up to the semis, but the Brazilian had an incredible year and, after a decade of competing in the Championship Tour (CT), De Souza is 2015 World Surfing Champion. 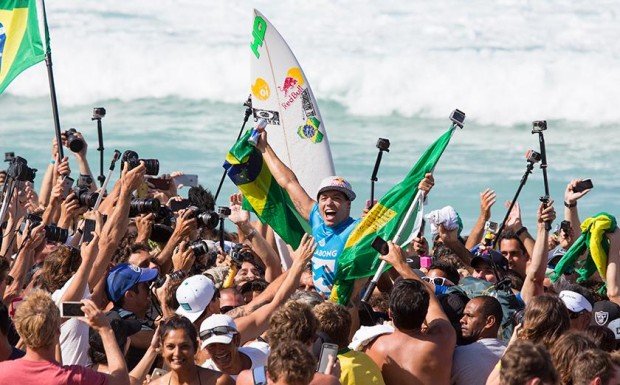 The Quarterfinals at the Billabong Pipe Masters 2015 were very exciting, providing a great spectacle for all who were there and for the ones who watched it live from the World Surf League‘s live streaming service.

The way to the top of the world wasn’t easy for De Souza, as Josh Kerr gave him a hard time in quarterfinals, fighting for himself and for Fanning’s Title hopes. The Australian kept De Souza off any significant scoring opportunity, but De Souza fought to the last moments turning the heat around and advancing the semis.

At the semis Fanning was up against Medina. The Australian World Title Contender was pressuring Medina right from the start but it was Medina who won the heat and eliminated Fanning’s chance to the Title. Medina’s Hail Mary maneuver gave him not only a place in the final, but also the 2015 Vans Triple Crown of Surfing Title. 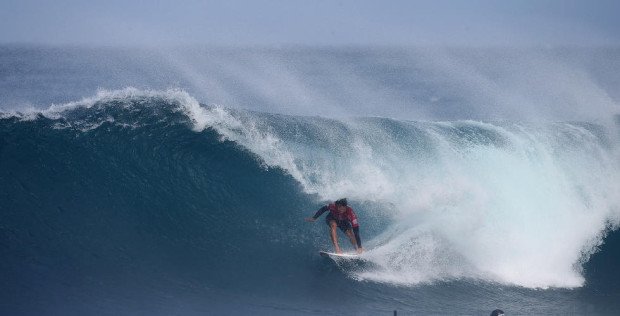 De Souza’s semifinal was against local Mason Ho (HAW), whose knowledge proved to give De Souza a hard time. The Brazilian however managed to advance to the final coming the end of the semi. 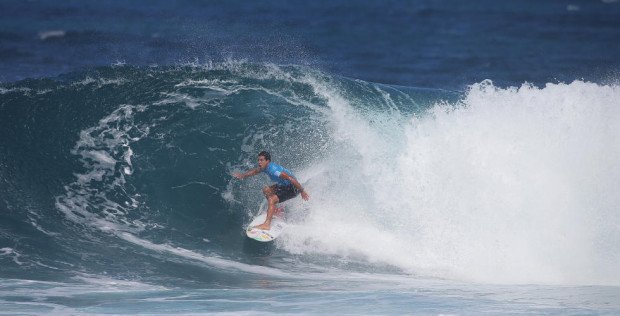 The Final was a Brazilian business, with De Souza wining the biggest heat total of the day and securing himself the win and the 2015 World Surfing Title. The 10-year Tour veteran had an amazing season and there’s not a surfer out there who doesn’t think his Title is well deserved. It was a big day for De Souza and a huge one for Brazil. 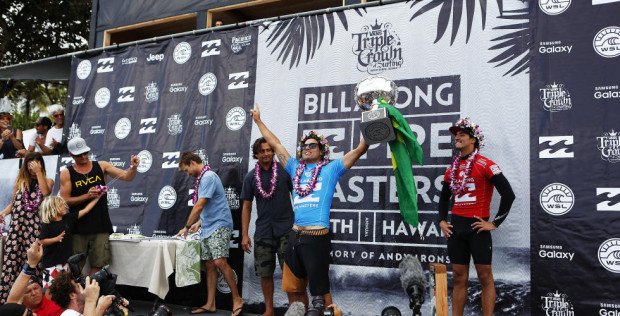