By definition, a roster is “a list or register of people or things.” These are more commonly used to reference an official list of sports players on varied teams and also for listing academic classes. Still, these are also used for staff in many different industries to maintain scheduling and within the military to keep lists of the personnel. 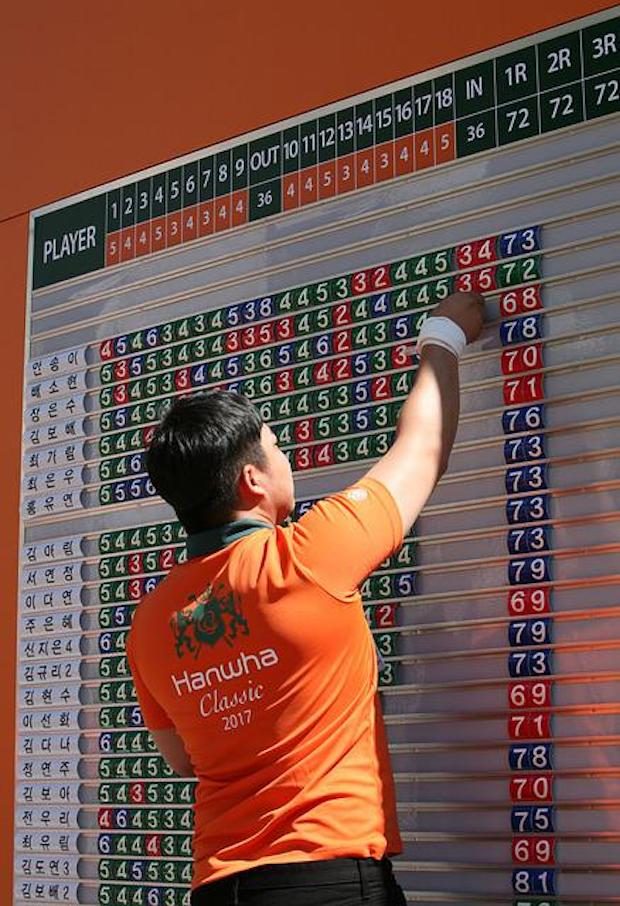 The roster will dictate the different positions (in sports) that each person will have or details the order in which different individuals will need to do specific work in the business world. Rosters mean keeping sports teams, company departments, and varied industries organized.

In their efforts, particularly with sporting events, roster boards are incorporated to allow the audience to see the list of players and their position within the team. Likely in specific companies, there are also boards to designate shifts enabling people to see when they’re scheduled and what their particular duties will be for that specific time frame. Find out how rosters work for business at https://www.rivet.work/roster-board/

It’s a much more concise platform for maintaining data in one central area for everyone to take advantage of. Let’s look more closely at team rosters and see if we can understand these benefits.

Commonly roster boards are used with sports teams to designate the players from each side for the audience and sometimes the position they’ll be playing. Usually, the coach will have a clipboard with a more detailed roster. This information aims to manage and keep organized the event, generally trying to prepare younger players to graduate to their following levels adequately trained.

Typically a coach will include more on the clipboard roster than the audience will see on the public roster board. Some information the coach will need to have access to on their roster includes:

The roster board is not as sophisticated. It will merely let the public know the players’ first and last names, jersey numbers, and possibly their roles so they can keep up with the plays during the game.

Maintaining an up-to-date roster is vital to meet registration at the time of signup, work with communication effort effectively, and ensure each player is used efficiently. Aside from rostering the team, there are many benefits to getting the kids involved in team sports.

The coach oversees the roster and the game overall. Players need to learn respect and discipline when answering to the coach, those in charge of the other team, and how to be respectful to the players they go up against on the field.

Whether they win or lose, it’s vital to put on a good face at the end of the game regardless of how the crowd reacts. Rostering helps manage the team, keep it organized, and help with discipline, but only the players can implement what the coach teaches.

When the coach develops the roster, it will dictate each player’s role while on the field. When a player tries out for the team, the coach pays attention to the strengths and weaknesses of each individual so the roster can eventually be established.

Kids benefit from playing regardless of the role they have with hand-eye coordination and swift movements throughout the course of each game, requiring fast thinking.

As the roster is developed, the coach hopes that the groups will ultimately come together as a team, watching each other’s backs as they go up against other players.

That’s the most challenging part of creating a roster. Ensuring that each individual is satisfied with the position they’ll play within the team, so there’s no animosity among the teammates.

Generally, when you win together, there’s a feeling of exuberance, and also, when you lose together, there’s mutual support for each member. The kids even develop a bond with the coach and other adult team members, gaining respect and appreciation for all they’ve learned, not to mention their parents and siblings cheering from the stands. It can bring them closer together.

The roster board plays a vital role in the game. The people in the stands would be challenged to follow the play if they could focus on the board as the game progresses along. It’s integral for the players as well, letting them know which player is in which role for the other team. Organization and manageability are key components of any team event.