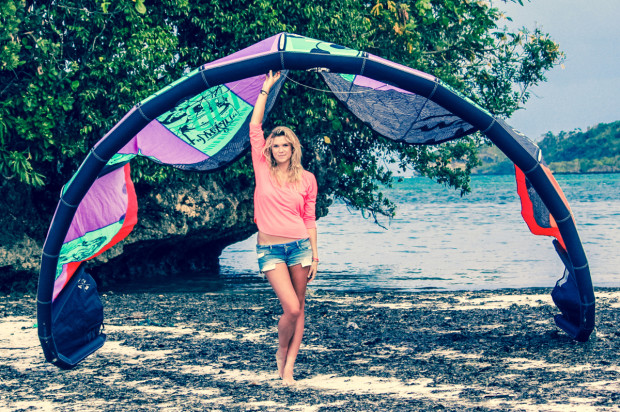 I was born in Warsaw Poland. When I was only 3 years old I started skiing, and at the age of 5, training and competing in ski racing discipline in Poland as well internationally. I continued competitive skiing till the age of 17, when I discovered kiteboarding during my summer holidays and got hooked immediately!

At first it was only a hobby and a pass-time, but as soon as I graduated from high school I decided to pursue a career in kiteboarding. In October 2010, I went to Brazil for 3 months, and progressed a lot, which gave me the opportunity to attend my first competition in summer of 2011.

That same year I completed the European Championship tour KTE, and finished on the 5th position overall. That has motivated me to compete in the World Tour, and see how far I can get. 2014 was my first full season on tour, and I have participated in 8 out of 10 tour stops and managed to rank 7th overall for this year. I am motivated to train hard and improve my position in the PKRA world ranking in the years to come! 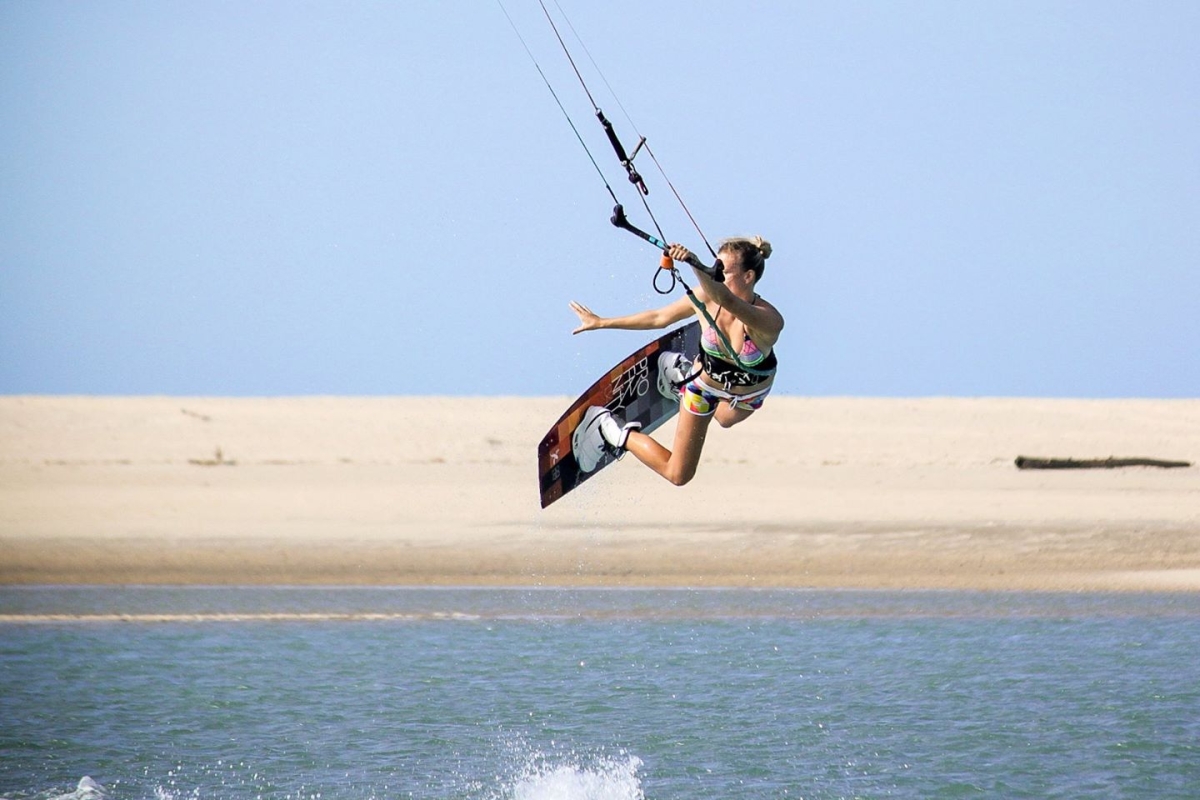 I wanna continue competing in the PKRA, with a goal of securing a top 5 spot. But more importantly I want to work on my style, so that every trick looks exactly how I want it too. I don’t consider a trick learned, unless it looks perfect when it comes to power and style! Anyone can dangle and sparkle…

My greatest achievement would be to have a large number of powered tricks in my pocket, each of them looking stylish! It’s a lot more work than one could think, but I’ll make sure one day they all look sick! 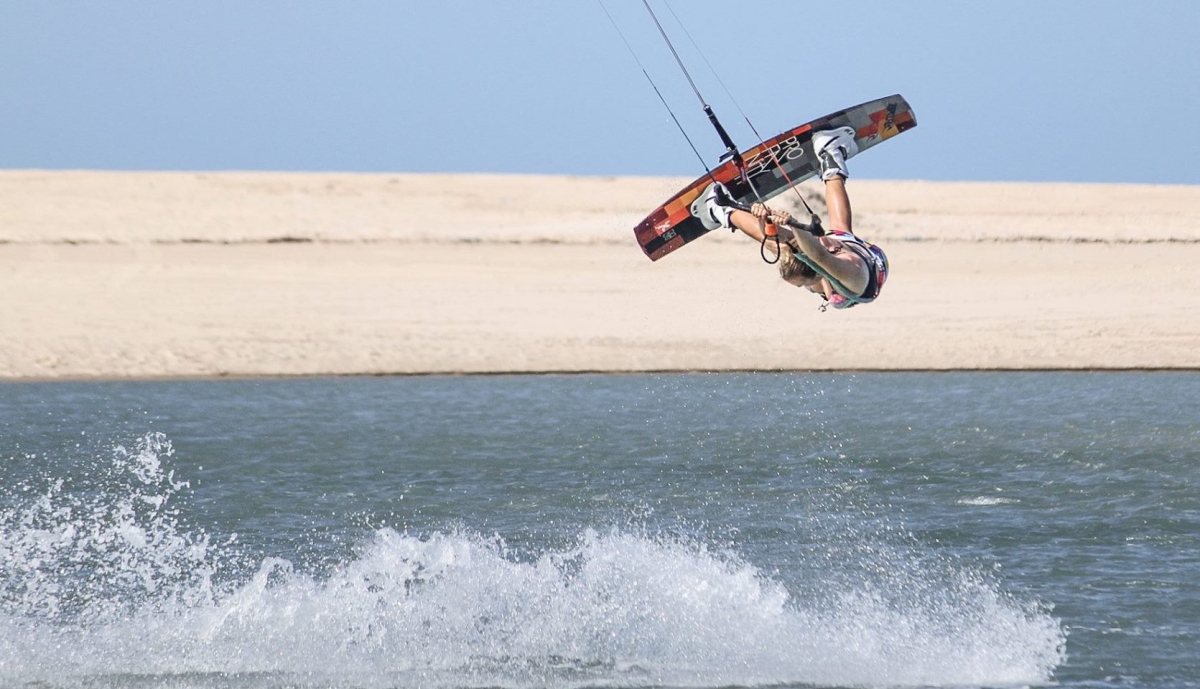 What I learned in the past few years is that progression in kiteboarding comes in massive ups and downs. There are so many factors contributing to landing a trick, such as waves, gusts, currents… 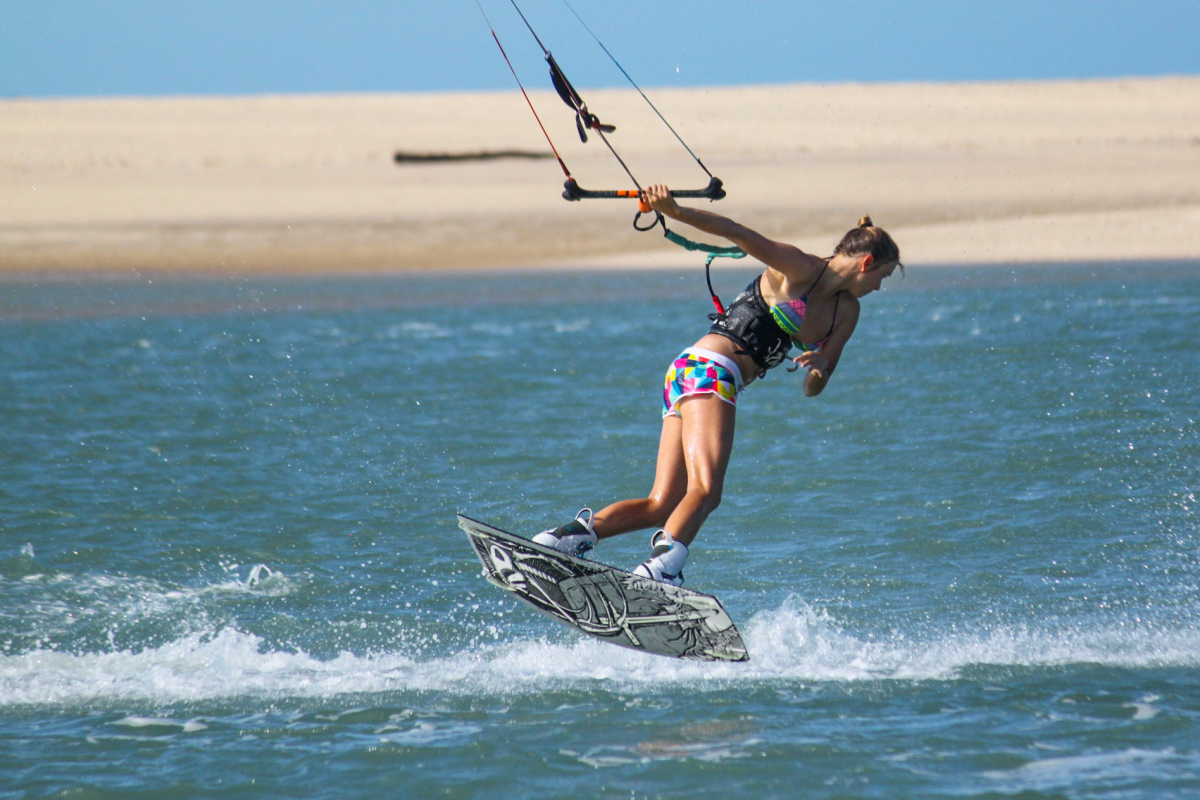 One day you think you have a trick, and you land it each time, and then it’s gone before you know it. I had tricks which I was sure I learned, and then couldn’t do them for the whole next season. It sucks, but it is something everyone has to deal with in this sport.

Every new trick, and every fun session with a great group of friends! Also when you do an old trick, but you know you just stomped it this time. The feeling is amazing! 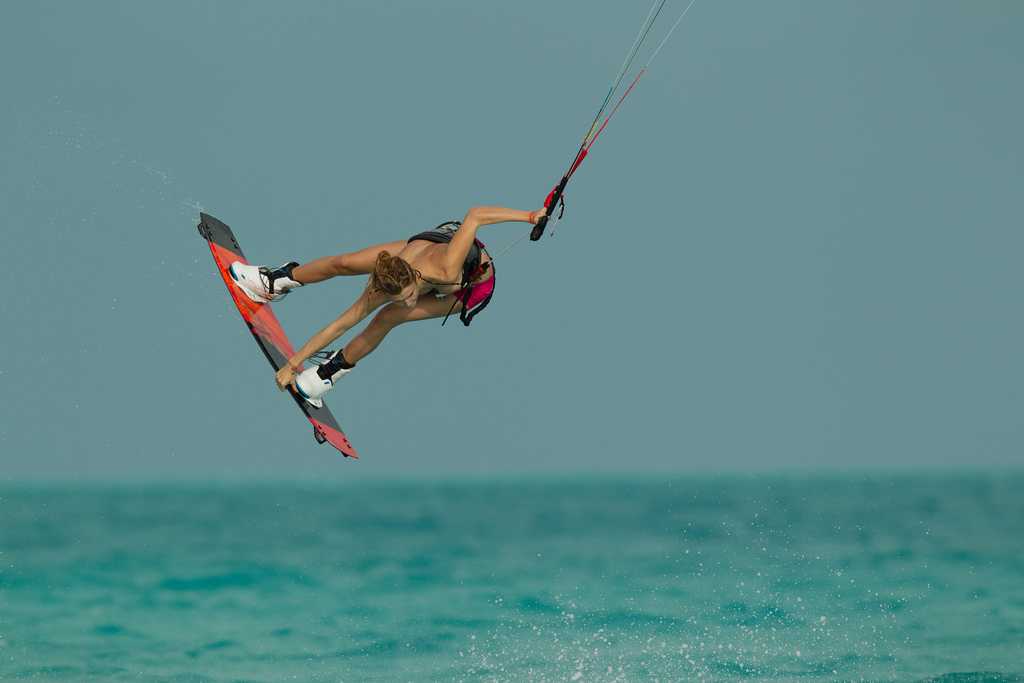 I don’t travel alone that much, although sometimes it is quite refreshing to go on the water without anyone else distracting you. When it comes to training off the water, I always have a TRX with me so I can train a bit whenever I want. It’s sort of like having a portable gym with me.

When I train I try to focus on one trick at a time, and take it step by step. I usually decide before, what do I need to learn or practice, and I try to focus on these particular things. I usually start with my regular competition trick sequence, as a warm up, and then continue to work on the new stuff, or the tricks I had problems with. 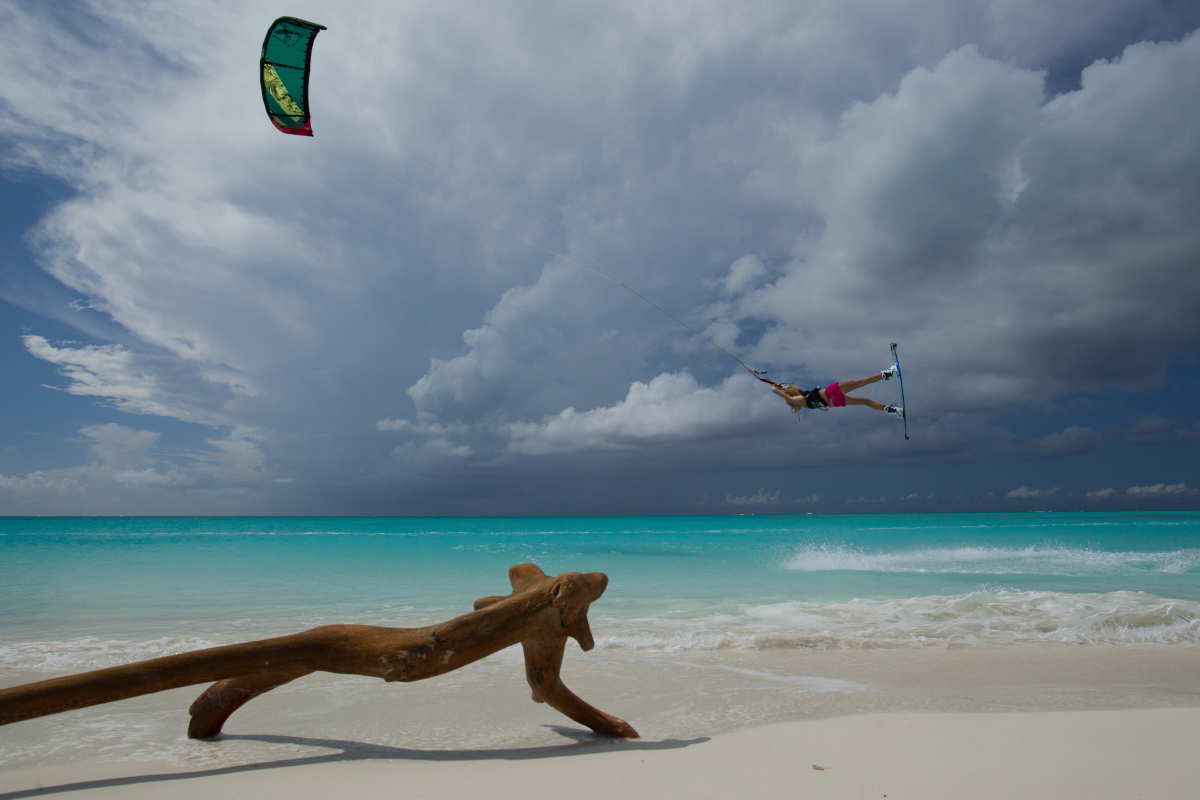 I get really stressed during the comps, which is terrible cause it can ruin your routine entirely. I’m always stressed that I am going to mess up my heat, and I think that the majority of times, that IS really the reason why I do mess it up sometimes. I guess I still need to work on that… 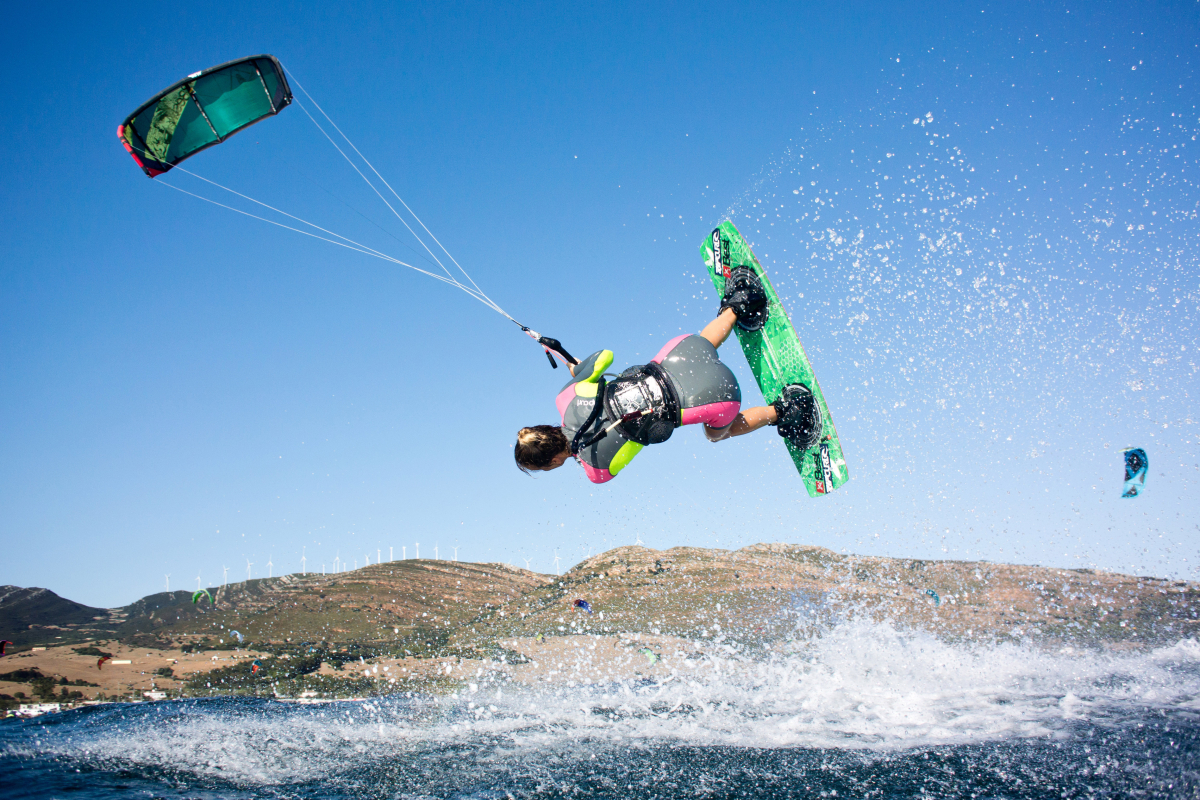 I think my parents are my biggest fans! They always support me and cheer for me when I compete, even though they never had a chance to see it live. It’s really great to know they always keep their fingers crossed for me. 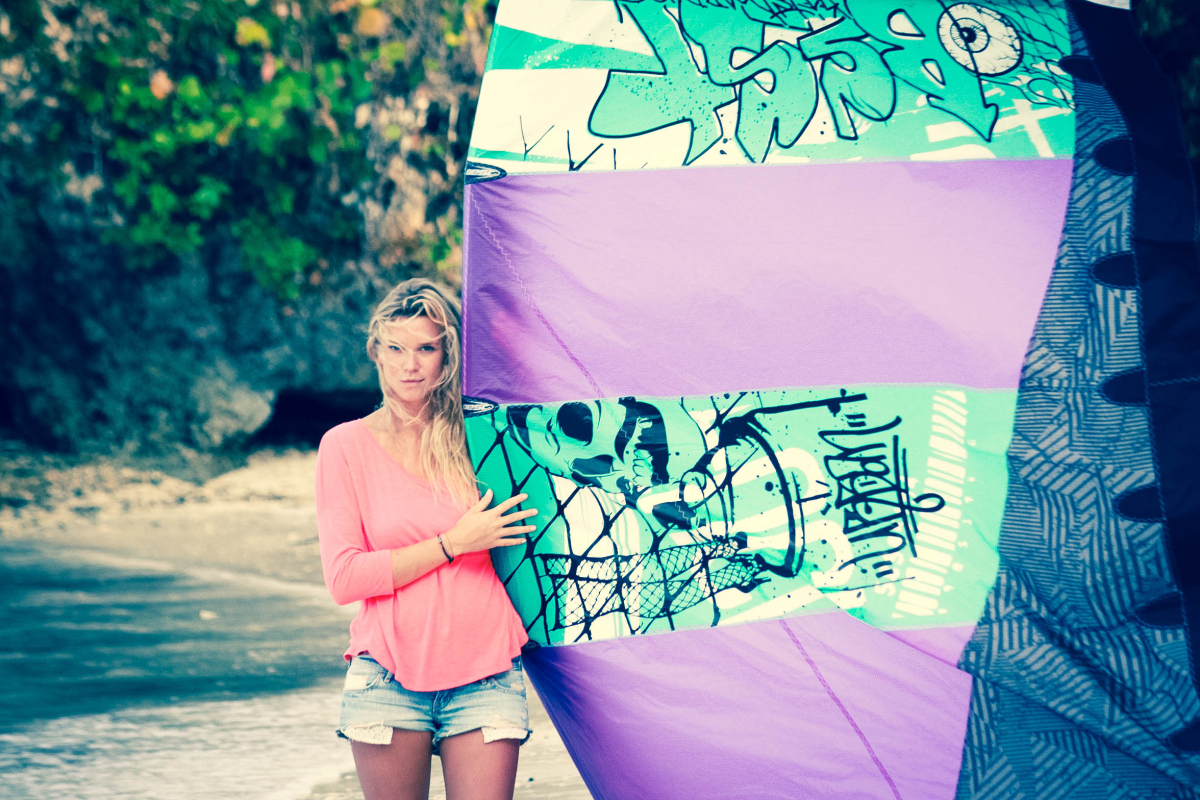 During your heat just „look at your own plate”. This means, don’t watch your opponent and try not to look what tricks she is doing. Focus on what you have to do instead. I don’t remember who told me that, but for me, this tip was a game changer. 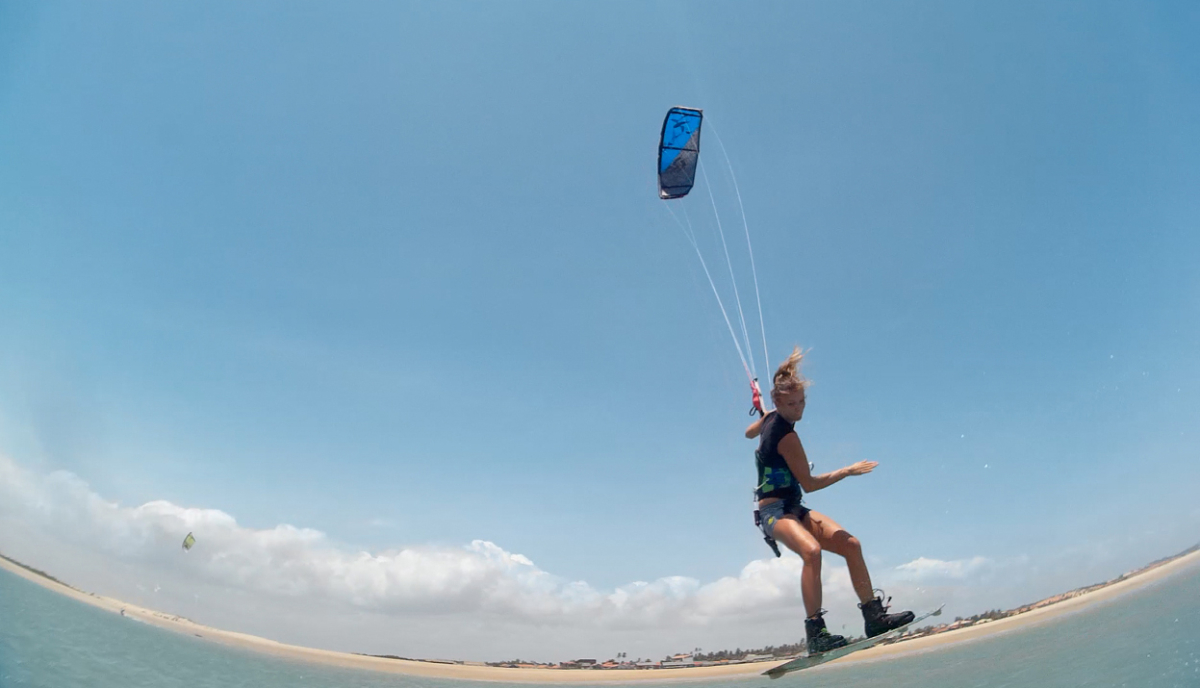 I am going to spend my winter training in Western Australia, and prepare for the next season. I’m already prequalified, so for me the tour will most likely start in the beginning of March. Afterwards I will have my last university exams, so I will be having a little break, but I will be back! 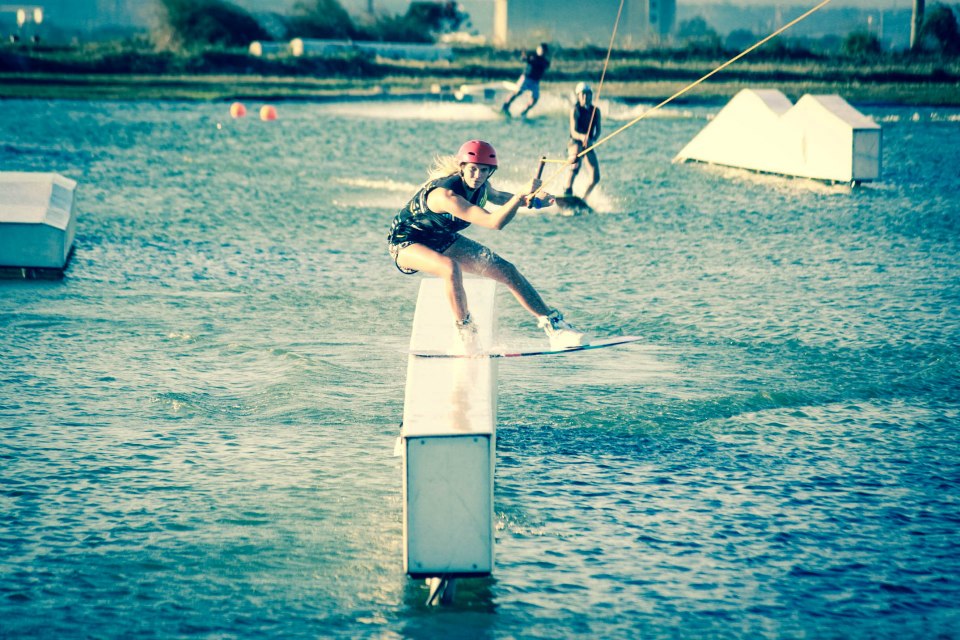 Be patient! Nothing comes easy. You need to crash a thousand times before you get the trick, and don’t be surprised when it still doesn’t work out some days. Just have fun with it :) 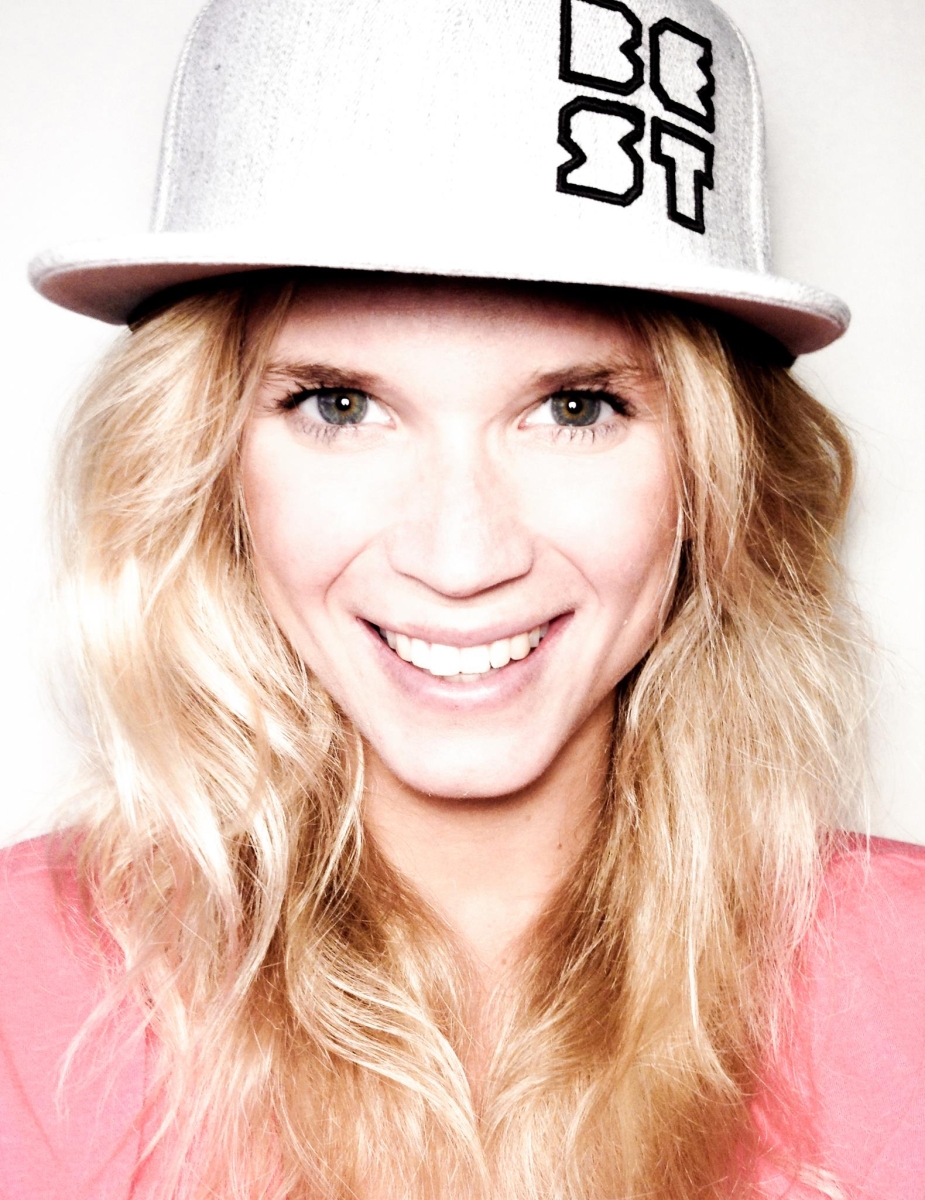