Accidents where a car and a bicycle collide happen pretty often. Bikes and cars share the road, and cars should afford riders the same rights as they would another driver. The reality is, though, that bikes are a lot smaller than cars, and they also can’t go nearly as fast.

It’s almost as though some motorists resent bicyclists. They might honk at them if they decide that a cyclist is not going fast enough on the road ahead. You would hope that if a collision happens, then it is not intentional. 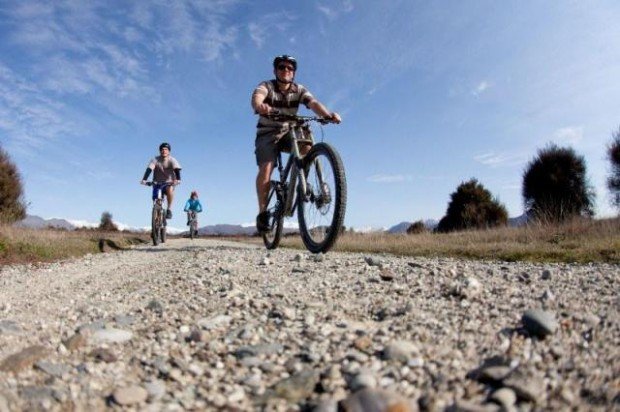 Whether it is or not, though, if it happens, it’s critical to figure out whose fault it was. Only by doing so can the guilty party make reparations, if that is appropriate.

When cars and bikes collide, 40% of the time, the car rear-ends the bicyclist. That might be because:

In either instance, negligence is taking place. It is the responsibility of car and other vehicle drivers to scan the road for anything that they need to avoid. That certainly applies to bikes.

Bikes being smaller than cars is no excuse for the car rear-ending the bike. If that happens, the fault is clear. If a biker can get the car’s license plate number and track down the driver, they should find a settlement in their favor if they bring the case to court.

In a reversal of the situation, where a bike rear-ends a car, then a couple of factors might come into play. If there’s a lawsuit, the court will probably look at:

If the car stopped short for no reason and the biker hit them, the biker could blame the driver. However, in most vehicular accidents, when one car rear-ends another, judgment almost always goes in favor of the car that stopped, not the one that ran into it from behind.

The same often happens with bikes hitting cars. Except in unusual circumstances, a court would expect that the vehicle behind will have the chance to hit the brakes, unless they’re tailgating, which they shouldn’t be doing anyway.

Often, it won’t take long for a court to determine who was at fault when a car and bike get in an accident. If the car drives away and leaves an injured biker behind, the judgment will almost always be in the biker’s favor. You can’t leave the scene of such an accident until the police come, any more than you should leave a two-car accident.

If either biker or driver was drinking or using illegal drugs, the judgment will almost always go against that individual. Intoxication should not occur while bike riding on public roads any more than it should before driving a car.

However, occasionally, whose fault it is in an accident between a car and bike might not be as obvious. That could be because one person says that one thing happened, while the other claims something different.

Whether you’re the driver or biker, you might need to try and find some camera footage of the accident that supports your story. Hopefully, it won’t be very hard to do. If it happened in a busy intersection, then traffic cameras might have caught the incident.

Failing that, nearby stores might have cameras as crime deterrents. You might look to one of those to see if it picked up what happened.

You May Have to Subpoena Witnesses

If no camera footage of what took place exists, then you might need to subpoena accident witnesses, if anyone else was there at the time. That could be pedestrians. It might be another biker if the cyclist wasn’t riding alone.

It could be a passenger in the car or a first responder. The court might call upon anyone who can shed some light on what happened.

Cars and bikes need to try and share the road peacefully. Whenever that doesn’t happen, though, and an accident occurs, whoever is involved needs to figure out who was at fault. That’s how you determine a court judgment to cover medical bills and income loss if that is appropriate.