Tony Hawk is one of the skateboarding phenomena of our era. Perhaps the most famous to be involved in the sport. 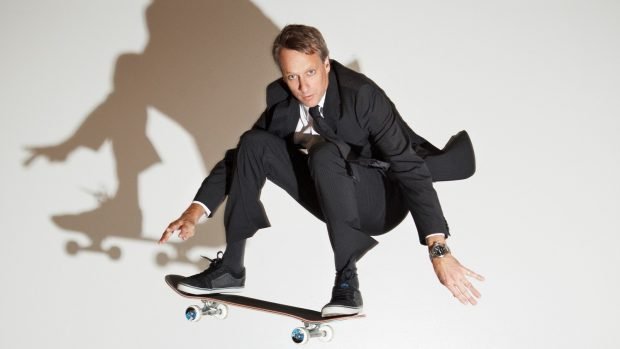 World renowned by the age of 16, Tony Hawk has conquered more than 70 top-of-the-podium spots in skateboard competitions, in his 17-year-old career. His top moments were perhaps the two Gold medals he won at the 1995 and 1997 X Games – the sort of Olympics of Extreme Sports.

Having created countless amazing tricks and stunts, in 1999 Tony Hawk was the first ever to land a “900”. This phenomenal trick – still doable only by very few in the world – requires the athlete to rotate 900 degrees on air; two and a half 360 degrees spins. 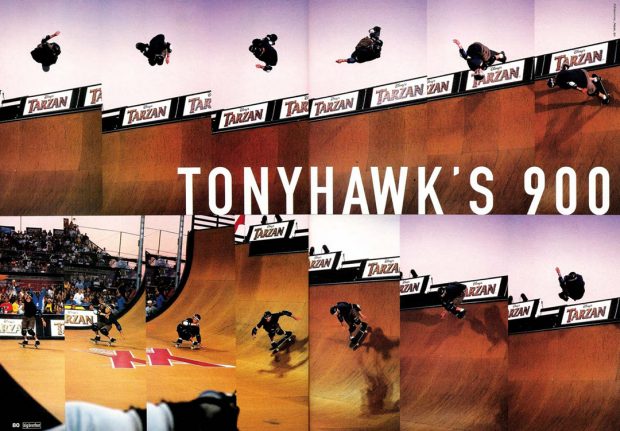 After the aforementioned achievement at the 1999 X Games, Hawk retired from competition at the age of 31. Since then, he started his own skateboarding company (BirdHouse) and also launched a successful line of video games and skateboarding videos.

Tony Hawk is not only a great athlete but also one of the most considerate sports persons within the Extreme Sports community. His work through the Tony Hawk Foundation is providing grants and offers technical tips for new skate parks, mostly in low-income areas in the United States and overseas. “The Tony Hawk Foundation seeks to foster lasting improvements in society, with an emphasis on supporting and empowering youth.” 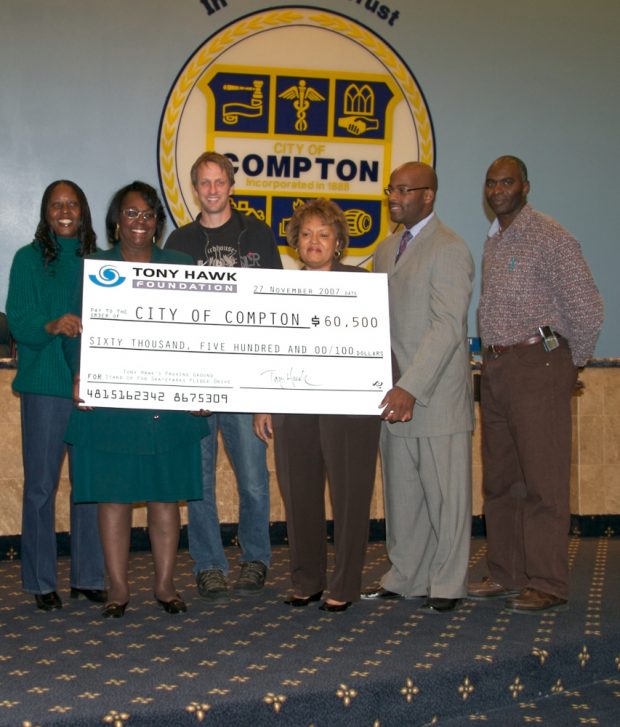 Hawk has never seized skateboarding though. Even now, at the age of 48, he performs skateboarding demonstrations and still comes up with new tricks. His custom-built ramp at the warehouse of his company is the perfect place to practice, perform and video-record.

What’s amazing with Tony Hawk is that he can still land a “900”, 17 years after he first demonstrated the trick at the 1999 X Games.

Enjoy him at the video below: