The Evolution of Hunting and Fishing in America

Fishing and hunting are two of the most popular outdoor sports in America today. Men and women from all over the country participate throughout the varying seasons with an arsenal of tools. The best rods, reels, bows, arrows and firearms are collected. TV shows of professionals catching big bass or taking down big bucks are obsessively watched. The best techniques are studied, and the best gear is purchased. While these activities might be considered recreational now, they certainly didn’t start that way. Hunting and fishing played a vital role in the livelihood of the first Americans, and in order to truly appreciate these activities today, it is important to understand where the tradition comes from. 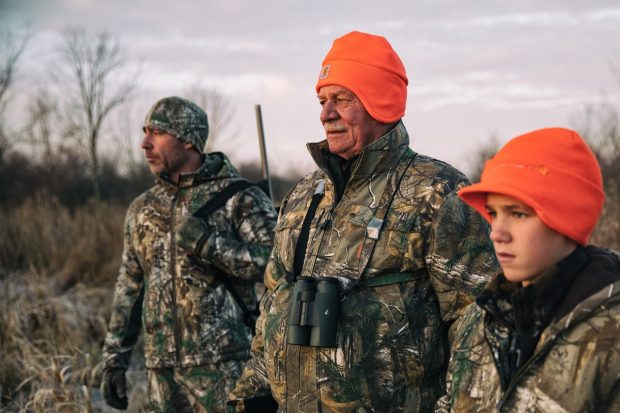 Considering the supermarket was a concept yet to be conceived at the beginning of American history, hunting and fishing were both an integral part of everyday life.

In the lives of the Native Americans, hunting was crucial to survival. They relied heavily on the meat, furs and bones of wild animals not only to provide nourishment but also to provide clothing, housing and weapons. The main hunting tools used were bows and arrows as well as spears.

Just as hunting was a necessity in Native American life, fishing played a large role. Without conventional tools, Native Americans used nets or spears to catch their fish, a long way from the rods and reels we are accustomed to today. Fish, deer, buffalo and other game were vital to the entire tribe, making the hunters a revered part of early American society. 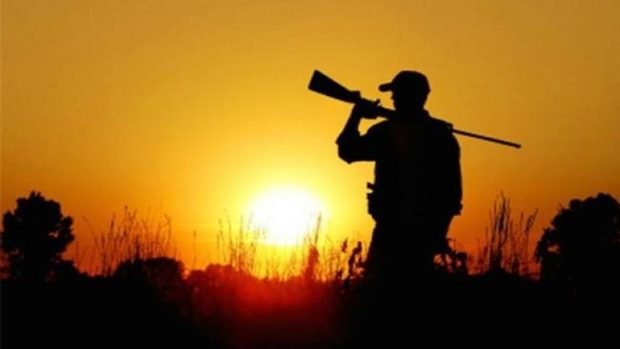 Today, more than 38 million Americans hunt and fish. Hunting and angling support more than 680,000 U.S. jobs, and hunting brought in $38.3 billion in revenue in 2012. While hunting and fishing might not support our livelihood the same way it did at the start of American history, they still play a crucial role in our lives.

For generations, hunting and fishing have become more than just a pastime. It isn’t about catching the biggest fish or bagging the biggest buck. It is a way to bond with your family, pass on cherished traditions and connect with a simpler way of life. Fathers and grandfathers teach their children how to respect the animal as well as the land. They pass on secret hunting techniques and even hunting gear, like a worn Carhartt jacket. It is more than a sport; it is a lifestyle that can be shared with those you love most.