If you’re like most people, you unwind from everyday stress by doing these two activities: eating delicious meals and watching good movies. 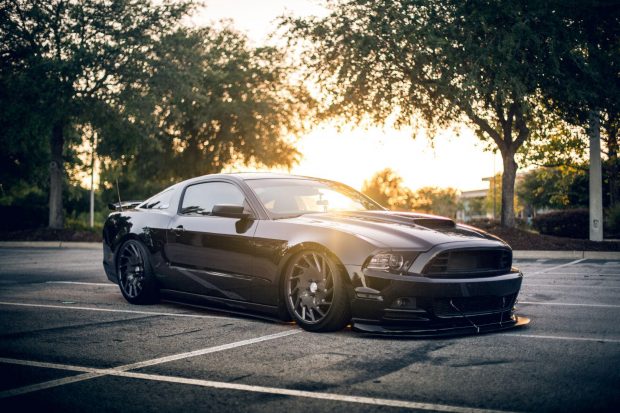 But what if you’re coming home late from work, hungry and exhausted? In that case, you may not have the time and energy to cook food or catch a movie at the theaters.

A more convenient option for having some after-work relaxation is to grab a quick bite from a quality restaurant before binge-watching a Netflix movie at home. You may visit this site to find the best and most accessible places to eat.

But, if you’re not in the mood to watch feel-good movies, maybe streaming car movies is the right pick for you. These films can provide an escape from the dull or routine work of the day.

What are some of Netflix’s best car movies right now? Which actors and actresses starred in these films, and what is the synopsis of each one of them?

You may also wonder who directed these car movies and how the critics and moviegoers have received them.

This article lists some of the top car movies on Netflix, including their synopses, cast, and directors. Read on to find more quality car action thrillers you can watch in the comfort of your own home. 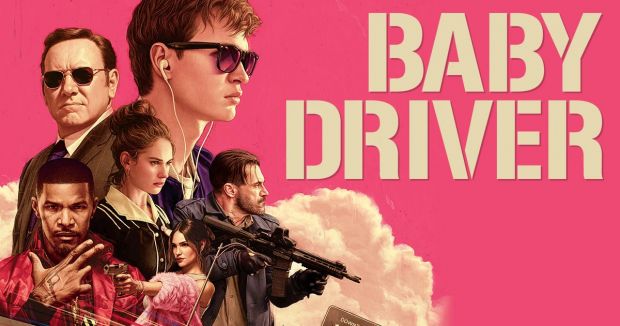 In the movie Baby Driver (released in 2017), gifted getaway driver Baby (played by Ansel Elgort) relies on his soundtrack’s beat to be the best in the game.

Baby sees an opportunity to give up his crooked way of life and start fresh after meeting Debora (played by Lily James), the woman of his dreams.

However, forced into working for a crime lord (played by Kevin Spacey), Baby must face the consequences as a failed heist threatens his life, love, and freedom.

Baby Driver’s plot elements may be similar to those of other movies you’ve already watched.

However, the movie’s ensemble cast, well-executed car stuntwork, and percussive scores are sure to satisfy your adrenaline-rush movie cravings.

Baby Driver also got an overall 86% audience rating from a survey of more than 50,000 viewers.

The Wheelman, a neo-noir crime thriller released in 2017, tells the story of a getaway driver (played by Frank Grillo) double-crossed during a failed bank robbery gone wrong.

In the movie, with his family in danger, the wheelman scrambles to identify the turncoat before time runs out.

The Wheelman was director Jeremy Rush’s first movie. However, it still showed plot strength through its well-calibrated mix of action-pack scenes and world-weary melodrama.

Rotten Tomatoes gave Wheelman an overall 88% rating based on the reviews of 25 top movie critics.

Drive’s nameless, mysterious protagonist known as the Driver (played by Ryan Gosling) belongs to the tradition of two iconic movie heroes in the 1960s: Alain Delon’s Jef Costello in Le Samourai and Clint Eastwood’s Man With No Name.

The Driver has no history, no family, and appears to have few emotions. He is a talented Hollywood stuntman moonlighting as a getaway driver for lawbreakers.

However, despite his seemingly icy exterior, the Driver has been warming up to a beautiful neighbor named Irene (played by Carey Mulligan) and her young son, Benicio (played by Kaden Leos).

After Irene’s husband’s release from jail, he asks Driver for assistance in a million-dollar heist. However, when the attempted robbery went to bust, the Driver must put his life in danger to keep Irene and Benicio safe from vengeful criminal masterminds. 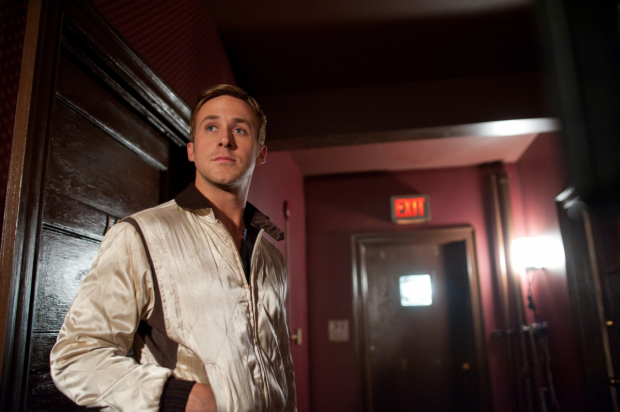 How to Know if a Movie Is Available in Your Country

On Netflix, usually, you can only view TV shows and movies with audio or subtitles in the language that matches your profile’s chosen language and country. Netflix has this feature to guarantee you’ll only see movies you enjoy.

However, in some instances, Netflix allows you to select a profile language other than your nation’s so you can see all the titles available within your subscription status.

Most people view movie-watching as a leisure activity they can indulge in only on days without stressful obligations.

While spending too much time on screens might adversely affect your overall health, finding interests that balance your personal and professional lives, such as watching your favorite movies, can be beneficial.

If your burn-out symptoms interfere with your daily life, you may consult with appropriate healthcare professionals. These people may help determine whether movie therapy would work for your lifestyle.