Golf is a centuries-old sport played by millions of people around the world, for example, in the United States, 108 million people have played or watched golf. And while many are familiar with the basic concept of golf, here are some interesting facts that you may not have known about. 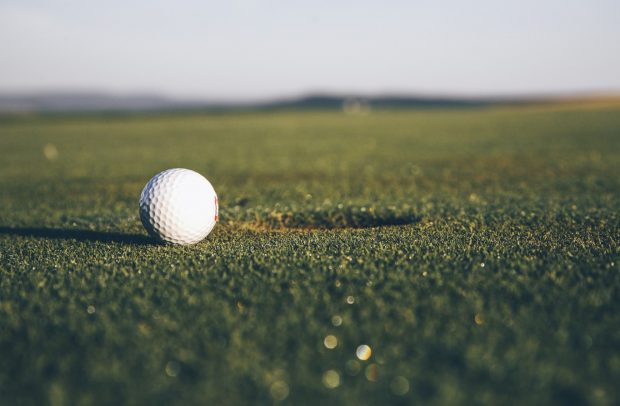 The longest driver shot in golf history at 515 yards (470 m) was taken by Anglo-American golf pro and kinesiology expert Michael Hawk Austin. By participating in the U.S. National Seniors Tournament in 1974, Hawk sent the ball an incredible 515 yards. PGA Champion Chandler Harper – one of the tournament participants who flew with Hawk – said: “It’s impossible, but the ball is there!” Imagine what he could accomplish if he was able to use today’s golf accessories.

2. The first 18-hole course appeared on a sheep farm.

The first American 18-hole golf course was built on a sheep farm in Downers Grove, Illinois in 1892. Businessman and amateur golfer Charles Blair McDonald moved to this unusual town and, together with his colleagues, began to build a golf course. The Downers Grove Golf Course still exists, although the course has been reduced to 9 holes.

3. The first golf balls were made of wood.

The first golf balls were made from hardwood: oak or boxwood. These balls appeared in the 14th century and were played with them until the 17th century. However, a typical wooden ball could not be played for a long time, so it often had to be replaced.

4. Golf balls were also made of leather and filled with feathers.

The balls were a leather bag stuffed with chicken or goose feathers. However, due to the enormous consumption of resources and energy for the creation of such balls, one “feathery ball” cost in the modern equivalent from 10 to 20 dollars.

5. Golf was played even on the moon.

On February 6, 1967, Alan Bartlett “Al” Shepard Jr. struck with one hand with his six-iron (golf club), sending the ball flying far, far into the lunar atmosphere with its weak gravity. And if you’re wondering: javelin throwing is the second most popular sport on the moon.

Playing golf effectively burns calories and builds muscle mass. According to health and fitness portal ShapeFit.com, the average golfer weighing 190 pounds (86 kg) will burn 431 calories per hour, assuming the player is walking across the course without using a golf cart.

7. Construction of new golf courses in China is prohibited.

Several years ago, the PRC government imposed a ban on the construction of new golf courses. This, however, did not stop the cities and local authorities from building them. To get around the ban, developers try to avoid mentioning the fact that they are building golf courses in official plans.