You might have heard the term extreme sports before, but you may not know exactly what that means. We’ll cover the basic concept in this article, so you’ll know what qualifies. We’ll also talk about the type of individual who often likes extreme sports and whether you might want to try some of them. 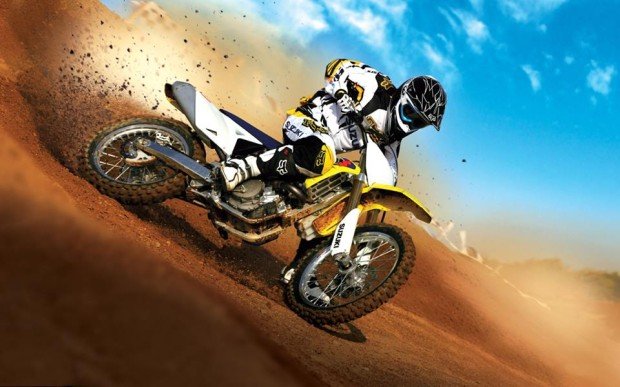 What Precisely Are Extreme Sports?

There is no list set in stone of what extreme sports are, but most people picture things like freestyle skiing, mountain biking, BMX, or snowboarding when you use the phrase. They also might think of skateboarding, in-line roller-skating, or street luge.

You might also hear someone use the terms action sports or alternative sports when talking about the same activities. The point is that extreme or action sports are ones where the risk is very high. You can quite easily injure yourself if you get into extreme sports.

What is So Dangerous About Them?

The danger with extreme sports is that you’re either going very fast, you’re very high up in the air, or both. If you do something like skiing, for instance, you’re flying downhill very rapidly, and if you lose control and hit a tree or some other object, you could break a limb or even your neck.

The same is true with mountain biking or anything else we mentioned. You’re going fast, often defying gravity, and any inanimate object can be your enemy in that scenario.

Some of these sports are popular in certain regions. By the seaside, such as up and down the California coastline, you have surfing. Wherever there are mountains, and it gets cold in the winter, you might find a snowboarding community, and so forth.

Most people think about extreme sports from a countercultural standpoint. It shouldn’t surprise you that some individuals who think of themselves as social outcasts find a welcome in the extreme sports world.

At one point, the extreme sports phenomenon wasn’t very highly regarded, but certain figures made it into the mainstream, such as skateboarding legend Tony Hawk. You can also look at the crew from the popular MTV show “Jackass” as spearheading extreme sports as they became more mainstream. 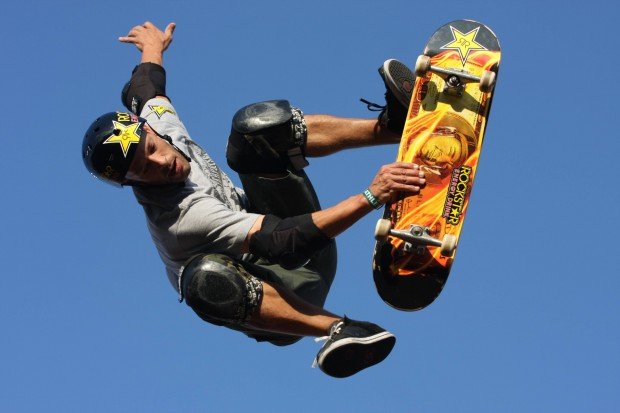 Extreme sports reached a new audience in the 90s with the advent of the X Games on ESPN. The first

event happened in 1994, and it is still going today.

The X Games proved to be more of a success than even the founders might have realized. They didn’t have the same widespread appeal as something like the Olympic Games, but they could count on a younger, edgier audience to watch them. Accordingly, the event started attracting more daring advertisers trying to land that audience.

The X Games showcase events like slopestyle and superpipe for snowboarders and big air and slopestyle in skiing. Some of the audience watches, either in-person or on TV, because they appreciate the artistry. Just as many, seemingly, watch because they know someone can severely injure themselves at any moment.

In that respect, it’s kind of like professional football. Watchers start to root for their favorite extreme sports athletes like they do their hometown team, but they’re also watching because they know they could see some carnage at any second.

Should You Try One of These Sports?

Extreme sports, despite more mainstream appeal than several decades ago, still seem to attract societal outsiders. The individuals who try it sometimes crave the adrenaline rush that comes along with the territory, but just as many of them also make lasting friendships among the ranks of those who dedicate themselves to it.

You have to be fearless to try something like extreme sports, but you must also be ready to hurt yourself at any time. It’s easy to lose some teeth or worse doing something like skiing or snowboarding, so it’s not for the faint of heart.

If you decide to give it a shot, you can probably figure out pretty quickly whether it is for you or not. Some people love these sorts of activities, while others feel like you’d have to be crazy to do something so risky.