If you like adventure and you’re currently in the process of deciding whether a dirt bike or a motorcycle is right for you, there’s a lot to consider.

There are pros and cons to both options. For example, sometimes you might need a specialized motorcycle license, whereas you typically don’t need one with a dirt bike. 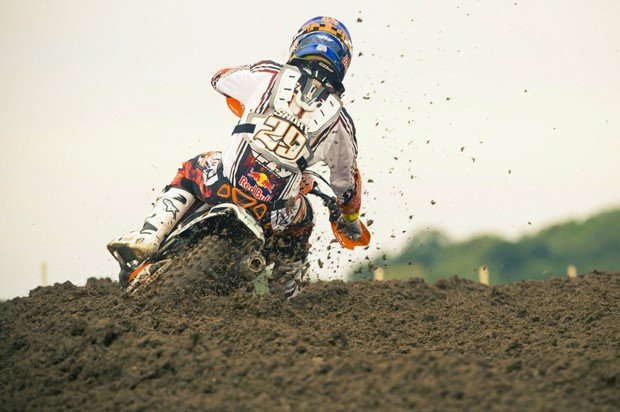 Below, we go into some of the considerations as you decide between these two types of bikes.

Dirt bikes are vehicles with two wheels, most often used for off-road terrain and tracks and roads that are unsurfaced.

The unique elements of a dirt bike include the body panels, radiator scoops, front and rear fenders, as well as side panels.

A motorcycle has two wheels and an engine, and it’s designed from a frame wrapping around the engine. You don’t sit on the frame of the motorcycle when you’re riding it. There’s a subframe that extends from the frame’s back, and that’s the place where a front seat and passenger seat can go, as well as your foot pegs.

Many motorcycles have a design that’s aerodynamic, so they’re efficient.

A good starting point for comparing a dirt bike vs. a motorcycle is to look at the size and weight of each.

A dirt bike is usually just a couple of hundred pounds, while motorcycles weigh 400 pounds on average, making them much heavier and bigger overall.

The more weight the vehicle has, the more energy is needed to move. With that in mind, you wouldn’t be able to ride a street bike on an off-road trail.

Since dirt bikes are smaller and lighter, they’re more nimble, and they’re easier to maneuver off-road, including up and downhill. If you’re someone who likes outdoor adventures, a dirt bike might be the winner for you.

With a motorcycle, the heavier weight can help with more stability on paved surfaces.

A dirt bike usually has knobby tires. These are meant to get more traction on surfaces that are off-road, like gravel and dirt, and they give a good grip on mud and similarly loose surfaces.

On a motorcycle, you’ll usually find that it has performance tires specifically designed to promote traction on a paved surface. On a motorcycle, the majority of the tire is exposed to the surface that’s paved, giving maximum grip.

Position of the Seat

If you watch people on dirt bikes, you’ll typically see that they stand up when they’re driving over something, and they’ll put their leg out if they’re cornering. These things are facilitated by a forward seat position, allowing for fast and efficient adjustments.

If you were on an open paved road, this seat position would be uncomfortable.

On a motorcycle, the seat is positioned further back, so this gives the rider more comfort and control.

A dirt bike is going to have more suspension than a motorcycle because they’re on off-road trails and dealing with more obstacles. A dirt bike usually has a suspension travel of at least 12 inches, improving braking and handling even on bumpy terrain.

A motorcycle will have just a few inches of suspension travel because you aren’t going to be going over so many obstacles. If you had too much suspension on a motorcycle, it could cause you to bottom out.

When you’re on a motorcycle, you don’t need too much steering capability to control it on the road. Dirt bikes are dependent on your steering, by contrast, so they’re going to have wide handlebars delivering more leverage. You’ll see that dirt bikes have excellent steering capabilities for jumping over obstacles, braking, and cornering.

A dirt bike is much more likely to fit into your budget than a motorcycle.