Stem cell therapy is an emerging medical treatment that has the potential to significantly improve the quality of life for patients with a wide range of health conditions. However, it can also be confusing to understand what this treatment entails and whether it’s right for you. In this guide, we’ll explore some of the basic concepts behind stem cell therapy so that by the end, you’ll have a deeper understanding of how it works and whether or not it’s something worth exploring further! 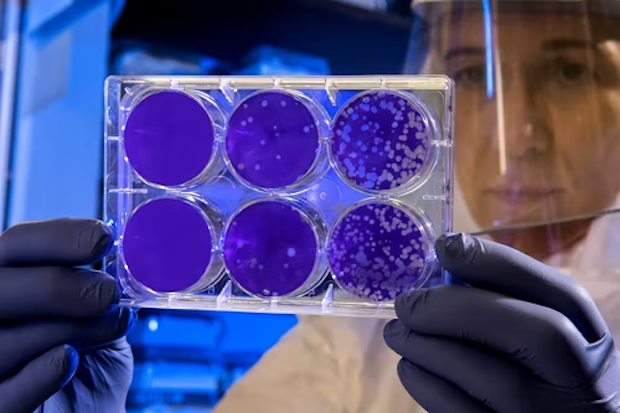 What Are Stem Cells?

You’ve probably heard of stem cells before, but if you’re like most people, you might not know exactly what they are. Stem cells are undifferentiated cells found in many different tissues and organs. They can divide and differentiate into specialized cells that make up various tissues or organs.

For example, a stem cell can become a heart or brain cell depending on where it’s located in the body. Because these cells have this ability, they’re often used for transplants to replace damaged tissue or help treat various diseases such as cancer, diabetes, and spinal cord injuries.

How Does Stem Cell Therapy Work?

Stem cell therapy is a type of treatment that uses stem cells to treat and repair damaged or diseased tissue. Stem cells are multipotent cells that can differentiate into various other types of cells, such as bone, cartilage, muscle, and blood. They’re often taken from umbilical cord blood and placenta, but they can also be harvested from other sources like fat tissue or bone marrow.

Once the stem cells have been harvested, they’re processed and then injected into the patient. The stem cells then travel to the damaged area of the body, where they will differentiate into whatever type of cells are needed to repair or replace damaged tissue.

Stem cell therapy has also proven extremely useful for spinal and orthopedic conditions. If you plan on using stem cells to treat your illness, it’s always a good idea to consult your doctor first. If you both agree on it, look into the stem cell treatment plans that work for you.

What Are the Risks of Stem Cell Therapy?

There are several risks associated with stem cell therapy. The most common one is rejection, which occurs when your body rejects the implanted cells as foreign bodies and attacks them as if they were an infection. The other main concern is infection. This can occur if you don’t take proper care of yourself before or after the procedure. For example, you could get an infection from a surgical site or from bacteria in the air around you (especially if there aren’t enough safeguards in place). 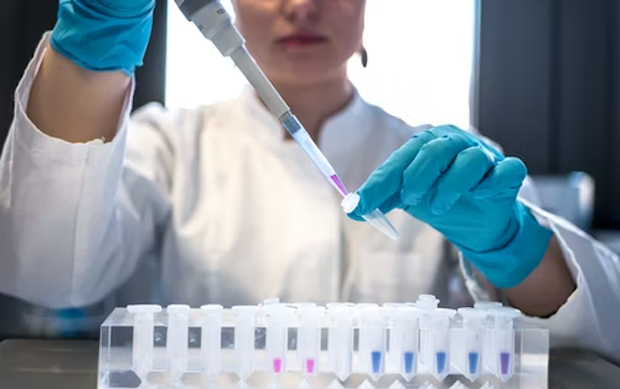 Another risk involves cell damage due to transplantation procedures like leukapheresis (the removal of white blood cells). In this case, some healthy cells may be removed along with diseased ones—and those healthy cells may have been intended for use elsewhere in your body. Finally, there’s tumor growth: while it’s rare that tumors would grow after stem cell treatment due to its low antigenicity, it still happens sometimes because of immunosuppression caused by treatment drugs.

What Is the Future of Stem Cell Therapy?

Stem cell therapy is still in its infancy. While it has been used with some success in the treatment of some diseases, there are many unanswered questions and controversies surrounding stem cell therapy. For example, researchers have yet to determine how exactly stem cells work—and whether or not they can be effectively harnessed for therapeutic purposes. Some argue that adult stem cells are an inefficient source of rejuvenation because they cannot divide indefinitely as embryonic ones do, while others say that adult stem cells could be used as a sort of “reserve tank” that can replenish themselves after chemotherapy or radiation treatments destroy them permanently.

Researchers also disagree on what types of diseases could benefit most from stem cell therapies—those caused by genetic defects versus those brought on by environmental factors (like toxins). For example, Parkinson’s disease has genetic and environmental causes; should we try treating it with gene editing techniques like CRISPR/Cas9 or even eliminate the problem at its root by replacing damaged brain tissue? The answer isn’t clear yet!

The truth is we still have a lot to learn about stem cell therapy. But it’s already clear that this revolutionary treatment has vast potential for improving the lives of millions of people around the world. The next step will be for scientists to understand how these cells work on a molecular level so we can develop new drugs and therapies based on them.