There are roughly 8,000 sports on the planet. Some are made so simple, and others are complex in every way. The most popular sport globally is Football (soccer), with billions of fans worldwide, followed by cricket and basketball.

Some sports fans are measured in thousands, but they are so difficult that not everyone can do them. They are exhausting, request impeccable stamina, and a combination of physical and mental preparedness. 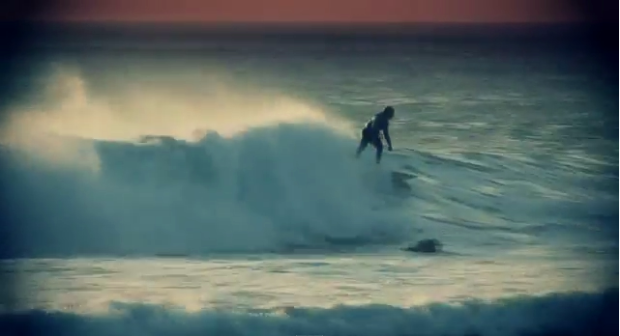 Most people couldn’t do it even if they tried, and those who do need to be 100% prepared to accomplish top results. In this article, we’re talking about some of them, and we’ll try to challenge you to try some of them. Follow up and learn more.

Surfing is a well-known sport done by riding the waves of oceans or artificial waves in aqua centers. Pro-surfers use special surfing boards, like those from JS Industries. Surfing boards can be made differently for amateurs and professionals.

However, even the best board can’t guarantee safety. It’s tough staying on top of the board when the wild waves arrive, and some people even die trying to ride on top. Nearly ten surfers die every year, so you may say this is not a sport for everyone.

Mountain climbing is probably the most challenging activity you could undertake. It doesn’t matter if you’re ready; this sport requires top-notch physical and mental readiness to get to the top. For example, even the most prepared mountain climbers face terrible dangers when going to the top of Mount Everest.

There’s another similar sport to mountain climbing, and that’s rock climbing. Being dangerous makes mountain climbing unsuitable for amateurs, and the death toll is around 150 per year combined. Although no ice and snow are involved, it takes a true athlete to achieve top results.

Most people will think about ten-pin bowling, in which it’s super easy to knock down pins, but nine-pin is entirely different. Pro nine-pin bowlers must have outstanding physical and mental preparedness if they want top results. Although no deaths happen in this sport (for a change), it is extremely exhausting and challenging.

Around 9/10 people will not be able to knock one pin on their first try, and top results require 120 hits with a precision of a few millimeters for top results, which asks for extreme mental strength. As for the physicality, the fact that the recent Guinness record set by Slovenian Uros Stoklas is 24 hours of continuous bowling explains how physically exhausting it is. 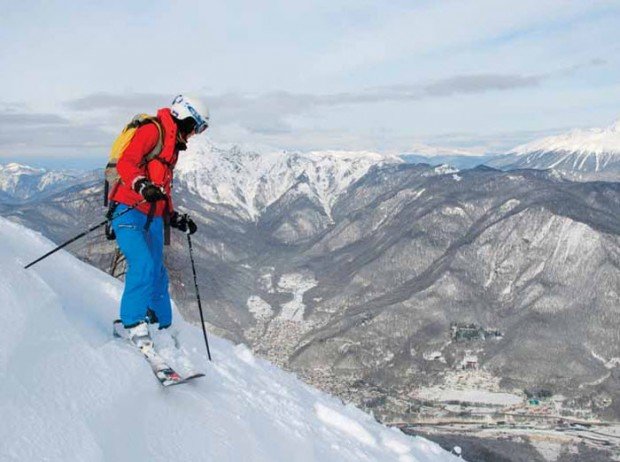 Skiing and snowboarding cause 24 deaths in the US alone every year. Alpine skiing is the most extreme form of going downhill on skis because the speeds are often up to 150 mph (241 kph).

Would you ski to this speed? The free fall in the sky is around 120 mph, so you can be sure that hitting an obstacle would mean certain death. Although it’s not hard to ski, Alpine skiing is something else, and not everyone can do it.

Another ski-related sport, but this time a relatively safe one. At least for your body. Cross-country skiing is a regular activity across the nordic countries and many European ones, especially those gravitating around the alps. However, it is extremely demanding and exhausting.

Cross-country skiers who aim for top results in the sport will drain their bodies to the maximum. The extreme physical activity involving all muscles literally in the body and the freezingly cold air filling the lungs while skiing makes a difficult combination draining the skier at the finish line. It takes a special person not to give up and continue until the end.

Mixed martial arts as a sport has started recently and is the most dangerous fighting challenge anyone could take. It is only for those who are not afraid of anything. Although an individual sport, you’re fighting against an extremely physically prepared opponent who knows more lethal martial arts.

Luckily for competitors, there are referees in the ring to stop the fight if it becomes brutal, so you won’t see deadly outcomes, but the sheer fact that you need to challenge a fighting machine without mercy is scary enough for 99% of people.

These six challenging individual sports are tough to try, and not everyone will be capable of doing them. Some are tougher than others, and some are scarier than others, but as an ordinary person, your chances to be able to do them on the first try are slim to none.

If you want to try some on the list, we recommend you go cross-country skiing and nine-pin bowling, as the others have a real chance of injuring yourself fatally. You may not be successful in the first two, but you’ll be alive at least.